Learning to pick handcuffs is likely one of the most controversial topics we’ve covered on ITS, but it’s something we’re passionate about sharing due to the real-world legal applications. The methods we discuss aren’t intended to allow you to escape from proper Law Enforcement restraint techniques, but from criminals using store bought handcuffs for illegal restraint purposes. 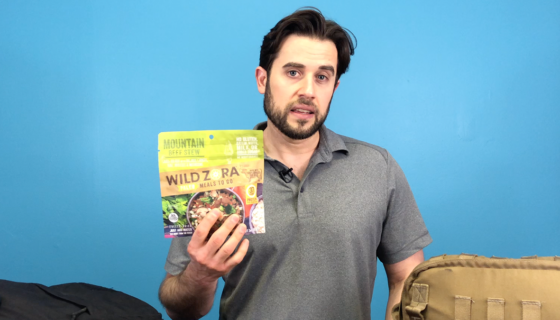 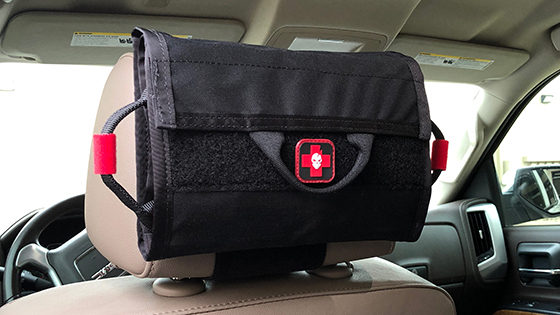 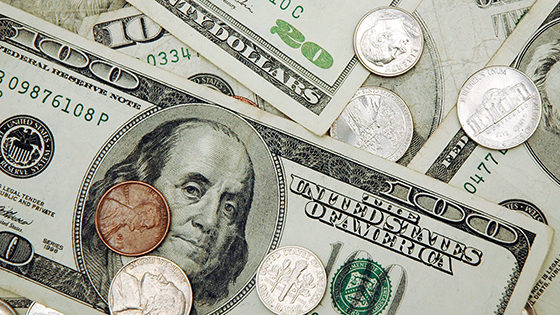 Learn These Skills So You Can Skip the Bills 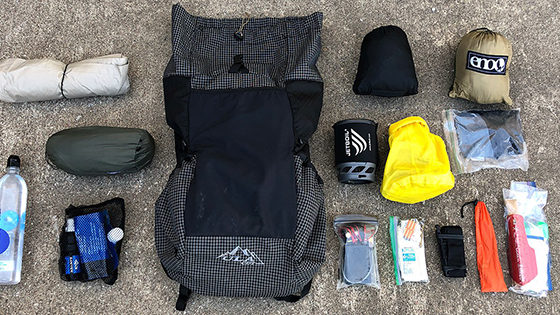 Consider the Three P’s Before Packing for your Next Trip 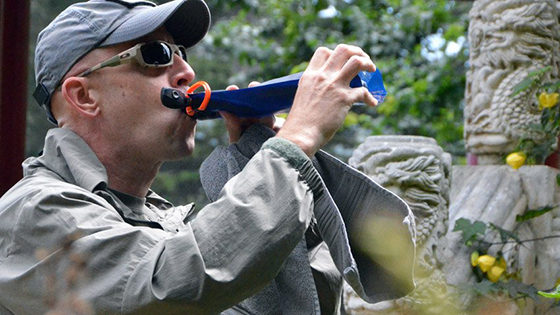 Learn How To Always Have Clean and Potable Water Using Filtration 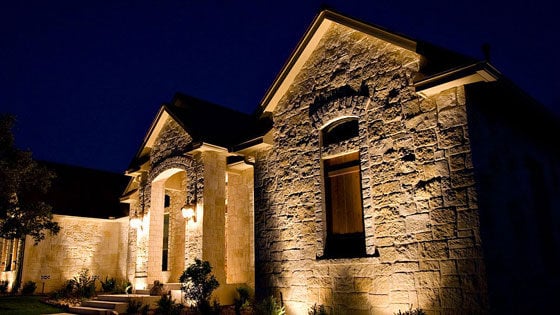 Use a Modern Light Timer to Increase your Home Security

You may have seen the news recently on how hot the market is for non-fungible tokens, (NFTs). In fact, an artist recently sold an NFT piece for $69 million! Today, we’re proud to announce that ITS is entering the digital age by offering NFT Morale Patches!

Become an ITS Crew Leader 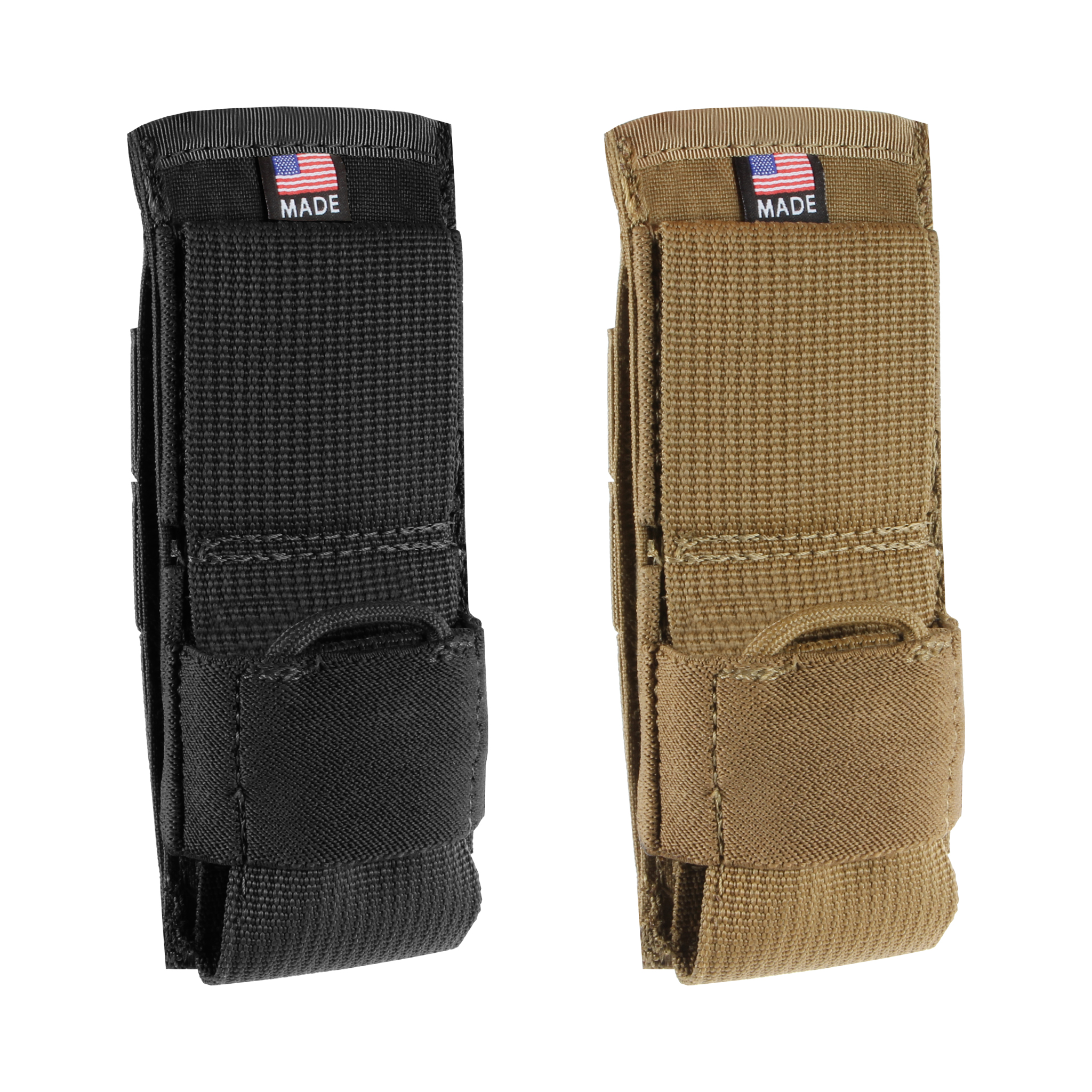 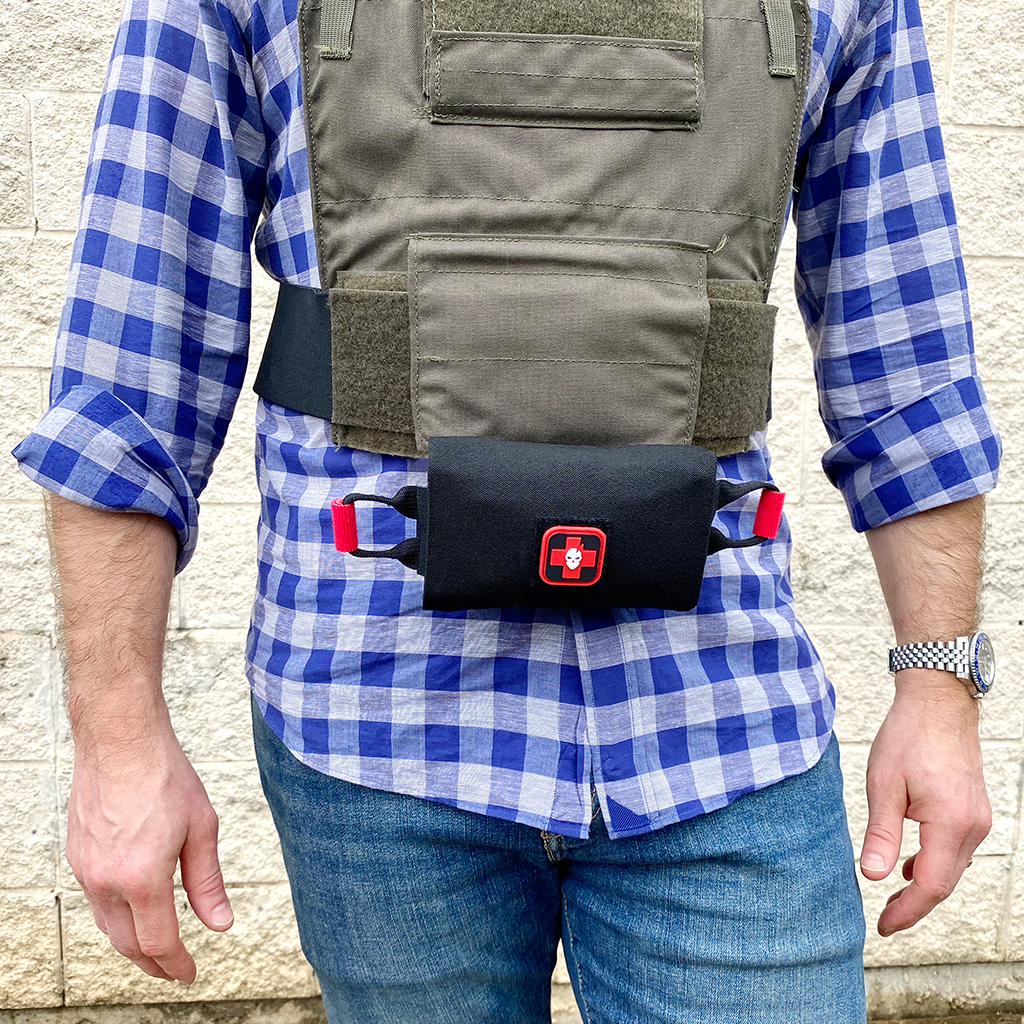 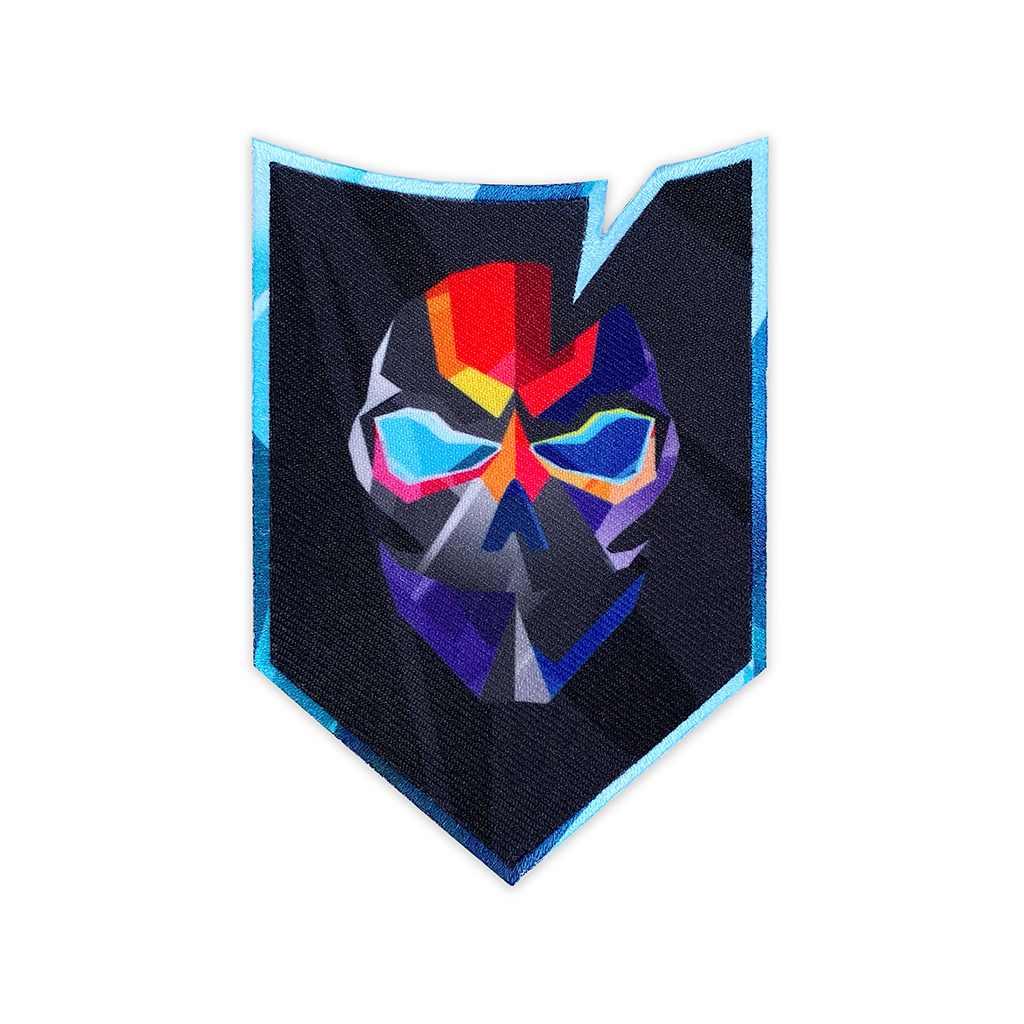 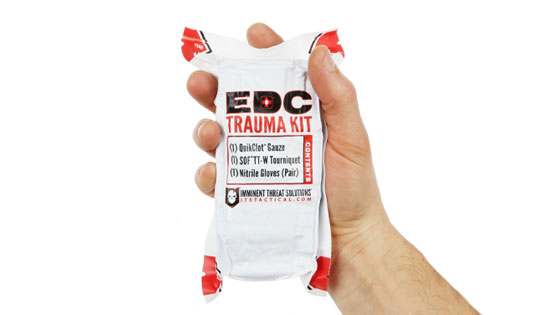 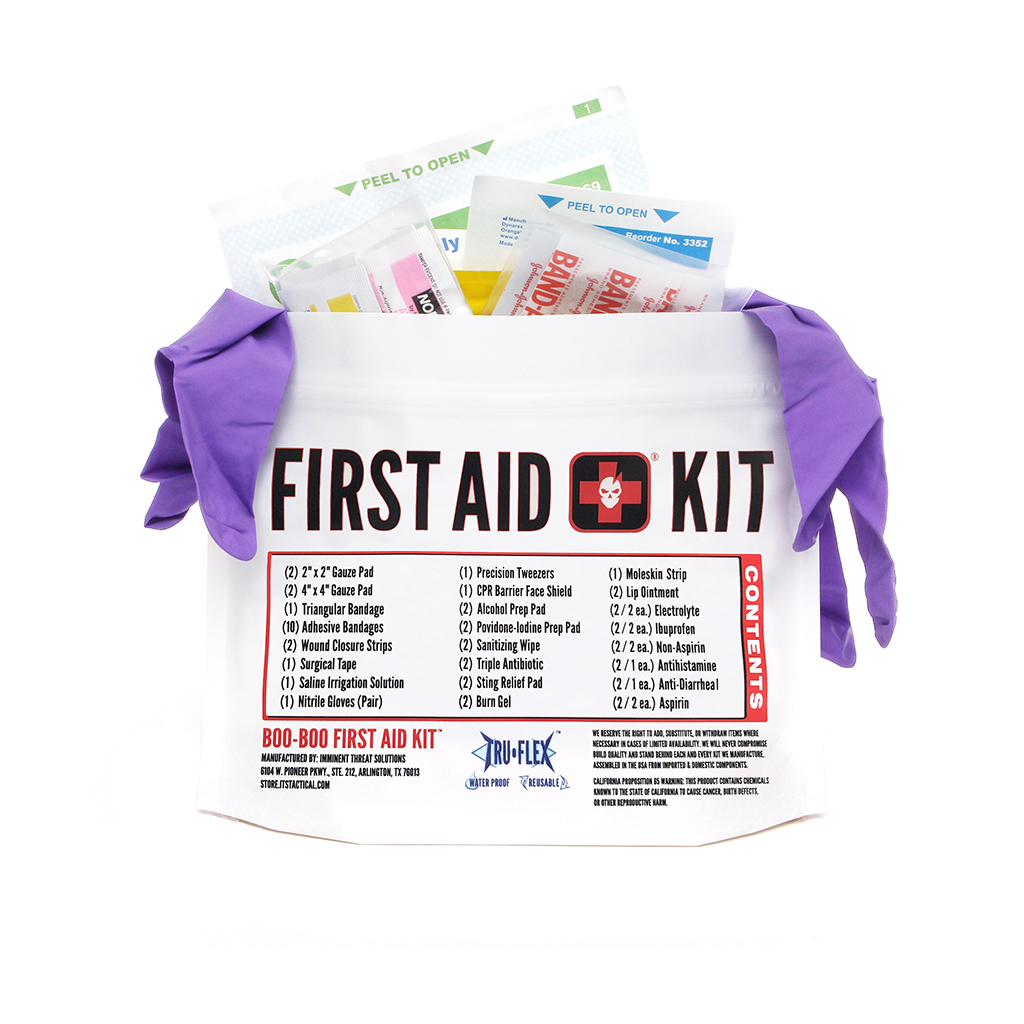 We’re officially thawed out here in Texas after experiencing some of the worst ice, snow and low temperatures in the history of the state. Ordinarily, winter weather wouldn’t be such a big deal, but with such a large power demand and super low temperatures, the power grid was in danger of collapsing and much of the state experienced rolling blackouts, or not-so-rolling blackouts, as well as other infrastructure issues.

Do You Know How to Start a Fire Without Matches or a Lighter?

The ability to start a fire is absolutely crucial, whether you’re camping for fun or end up in a real-world survival situation. While many people may be relying on matches or a lighter to get their fire going, having some alternative methods on hand just increases your abilities and provides some fallback options.

Sign up to get our latest product updates and more!

Spam belongs in a can, not your inbox. We’ll never sell your email address.