55 replies to this topic

Though technically, if you buy at least 1 book a month, the math is usually in favor of subscribing, at least it was last time I did the math... I tend to build up a wish list and then subscribe till it's clear and then unsubscribe until I build up another wish list. I listen to lots of old time radio from the 30's through 50's to supplement my audiobooks for free. Might want to look into that as an option. I love Dragnet and the old film noir style detectives.

A good source for well organized and correctly labeled OTR is https://archive.org/...=subject:"OTRR"


Yes, you need a paid mnthly subscription to get the 30% discount on all audiobooks. You also get credits per month to get any book for free no matter the usual price. I subscibed for two credits a month with the first month for free. I subscribed through an advertisement on a podcast, www.twit.tv to get the free month with 2 free books. Im sure you can find other places to get 30 days free. Amazon.com purchased Audible years ago so they are legit. Any books you purchase you keep and can download later after subscription ends.

There are three tiers of service. the lowest one is a buy credits on an as needed basis, rather than a subscription. you might want to look at that.


A couple of years ago i did the one time purchase of 24 credits instead of monthly plan. Thats the main reason i have 58 titles in my audible library... Unfortunately several ive never listened to. A few i started but the reader sounded horrible or the book just sucked.

The Ultramarines novels by Graham McNeil were my first books in the 40k world. I came in as a tabletop player who enjoyed the universe and the fluff. I have read some of the various Deathwatch fluff (I mean look at my name after all). I do love the ones by Steve Parker.

Man, that's crazy. I started playing 40k back in the old Rogue Trader "Big Blue Book" rule days. I started playing Ultramarines then switched to Crimson Fists. I also had a Tyranid/Genestealer brood when those rules first came out. My group even had an official team name "138 Games" (named after the old Misfits song "We Are 138").  We played 40k, Epic (which i think is now called Titan Legions), Man o' War, and a bunch of other Games Workshops games. I quit playing early in college after the second edition boxed set came out and they started dumbing the rule down.

Yeah I'm old school tabletop, I got out when it got more and more expensive and the rules more and more dumbed down. Figured you for a 40k player with you avatar.

Been reading the book Guerrilla Warfare by Che Guevara. The man may have been a Communist piece of shit, but he's a guerrilla warfare genius.

Next in line will be On Guerrilla Warfare by Mao Zedong.

Mao's book is pretty good. For me at least, it was one of those I have to put down and digest a little at a time. The SOE's training manual can be found on amazon and what not. It's not bad if you're looking at tactics and what not, but remember it is a manual...so it reads like a manual.

I also tried getting through a John H. Poole book called Dragon Days...talk about a lot to digest. I still am undecided on whether or not I buy what he was saying, but it was interesting nonetheless.

I'm not a scifi fan, but I finally broke down and read Startship Troopers earlier this year. Very good, was not disappointed.

Wifey got me a copy of the "rubicon" graphic novel by by Mark Long (Author), Dan Capel (Author), Mario Stilla (Illustrator). it's a retelling of akira kurosawa's Seven Samurai, with the Samurai being SOF Operators and the village in AFG. it's a pretty good read. it read very fast, i probably went thru it in about 45-60-min. Of course it would be hard to do an in depth recreation of Seven Samurai in a short graphic novel, but this one hit all the high points. 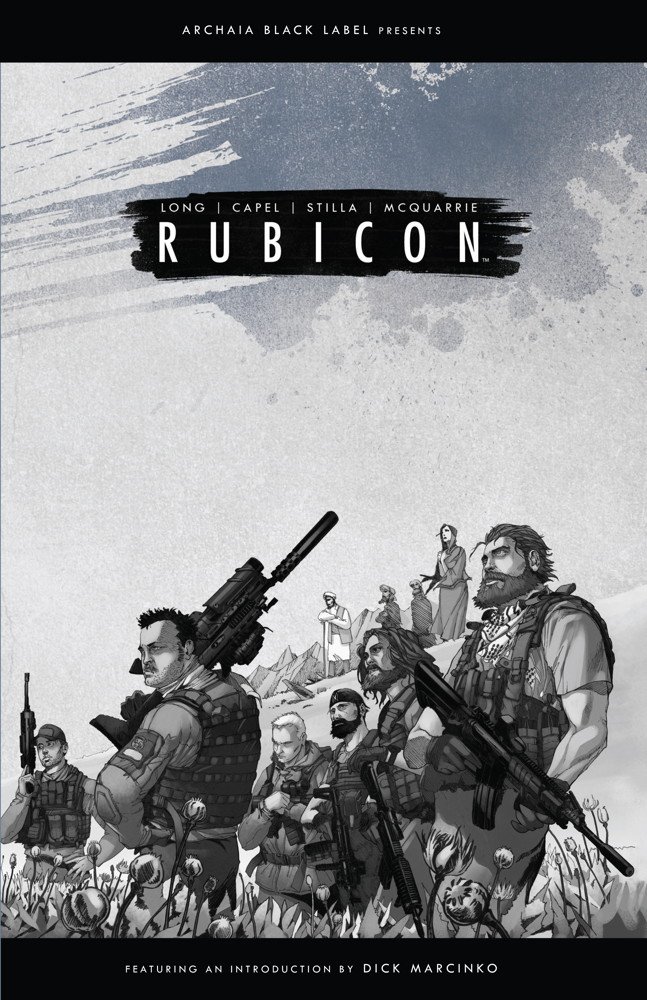 I working on Civilian Warriors (The story about Blackwater) by Erik Prince.  The man behind Blackwater, it doesn't get more inside the organization than that.

Interesting read so far... a lot of "facts" and political background.

I just finished this book on your recommendation. Great read and worth the time I really enjoyed it

i've been reading a lot of challenging classic fiction and lit recently so i decided to go with something more frivolous. Picked up "Priests of Mars" yesterday. DWDoc got me back to thinking about Warhammer 40k. 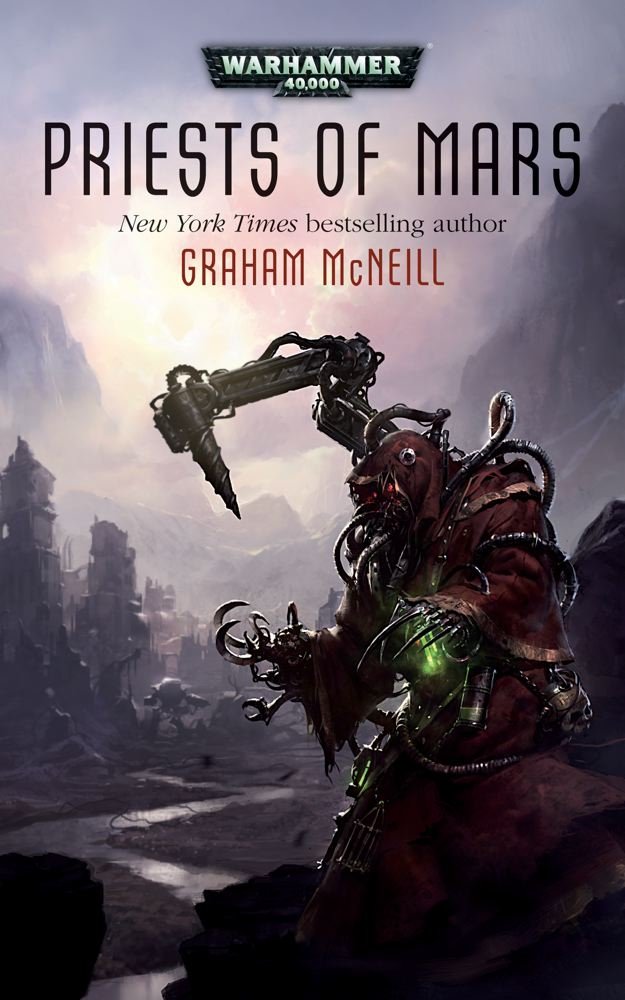 I just finished listening to Civilian Warriors by Erik Prince and The Life and Legend of Chris Kyle by Michael Mooney. My next listen is Lions of Kandahar by Major Rusty Bradley and Kevin Maurer.

Just picked up The Five Discunctions of a Team by Patrick Lencioni.

Not military related books but I have been burning through Dean Koontz's Frankenstein serious and it is great. If you like sci fi and fantasy I can give yall some recommendations.

Just started the James Bond novel Solo recently... but Im not having much time to read it sadly.

I'm half way through Brad Thor's Black List. Its been good so far. My first Brad Thor book was Full Black...

Going Home and the 3 books in the series after it

Past behavior is indicative of future performance!

Not really military or tactical, but adventurous and I figure that's as much part of the average ITS member's interests.

First Overland by Tim Slessor - One of the best books I've yet read. An amazing account of the first journey from London to Singapore overland in two land rovers. Truly transported me to the places and the time it was written. Has interesting addendums on mechanics, medicine and so on. I go on about this book to many, please read it.

Also Jupiter's Travels by Ted Simon
Another travel book, the inspiration for many overland motorcycle journeys including 'Long Way Down'. A bit more hippyish than the first, but a thoroughly good read nonetheless.

Back to General Discussion

Also tagged with one or more of these keywords: Books, reading