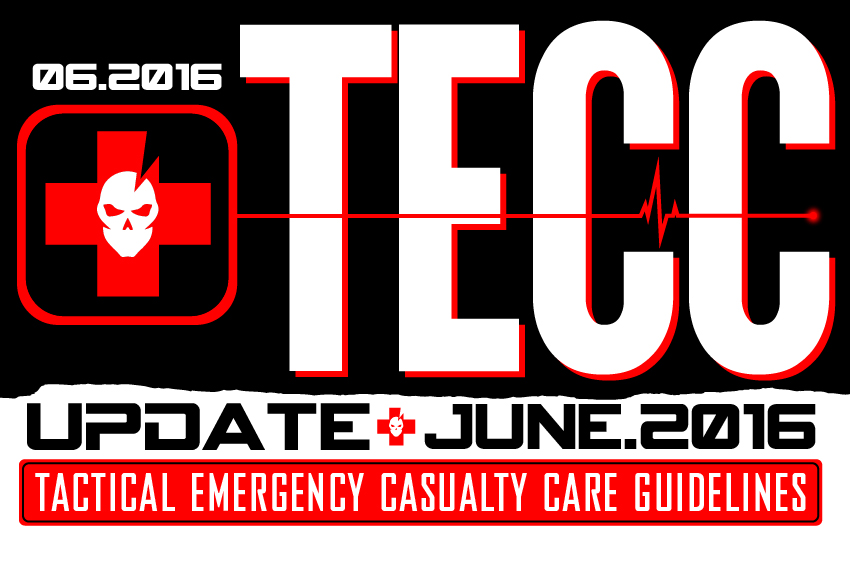 The Committee for Tactical Emergency Casualty Care (C-TECC) was developed to bring the TCCC level of care to civilian first responders. As stated on their website it was “convened to speed the transition of military medical lessons learned from the battlefield to civilian crisis response in order to reduce preventable causes of death in both our first responders and civilian population.”

These latest TECC updates were released in June and we wanted to share them with you here in their entirety. We also have them available in .pdf format here to download.

First Care Provider (FCP) – Empowered and trained community members who can serve a critical role during the initial moments after complex and dynamic disasters. These FCPs often have immediate access to severely injured victims and can provide time-sensitive, life saving interventions; the FCP is the first link in the trauma chain of survival.

Direct Threat Care (Hot Zone) – describes actions taken in response to a casualty where the external, on- going threat to life is as dangerous, or more dangerous, than the injury sustained. Essentially, care that is provided to the injured in any area where there is a direct and immediate threat of additional external injury to the First Care Provider or the patient. This threat includes, but is not limited to gunfire, a potential building collapse, fire, secondary explosive devices, etc.

Indirect Threat Care (Warm Zone) – Care provided once the first care provider and injured person(s) are no longer under an immediate threat of additional injury, but there remains the possibility of additional unknown or unmitigated threats; for example, in an area of the building where active shooting/violence is no longer occurring or once the patient has been moved to an area of higher security with cover and/or concealment (e.g. casualty collection point (CCP) or barricaded room).

Recovery Position – A position an unconscious but breathing injured person(s) is / are placed in to help keep their airway open and allow blood and vomit to drain from their mouth. Generally, the injured person(s) is rolled on to their side with top leg in contact with the ground bent at the hip and knee.

Wound Packing – Pushing plain or specially treated gauze as deep as possible into a severely bleeding wound to put pressure directly on the deep blood vessels that are the the source of bleeding.

Pressure Dressing – A snug dressing placed over a packed wound or bleeding wound without severe bleeding.

Occlusive Seal – A plastic or similar material that won’t allow air to pass through the material.

Tension Pneumothorax – A type of collapsed lung where more and more air escapes from the lung, but is trapped within the chest, further collapsing the injured lung. It will manifest as increasing anxiety and increasing difficulty breathing/breathlessness in a patient who has injury to the upper torso. It can ultimately kill the wounded person. These patients need to be evacuated to a higher level of care as soon as possible.

Shock – A state of inadequate blood flow to the brain and vital organs to allow them to function properly. As it relates to an injured person(s), mostly caused by severe blood loss.

Traumatic Amputation – The removal of a limb by injury. Either the limb is completely removed or still partially attached. 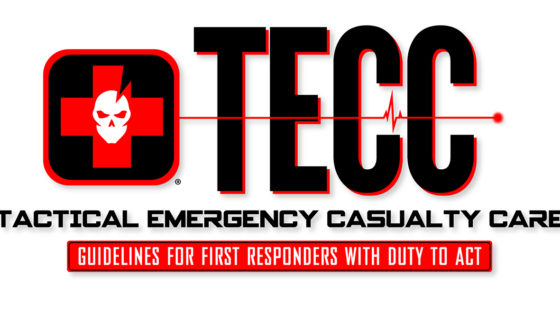 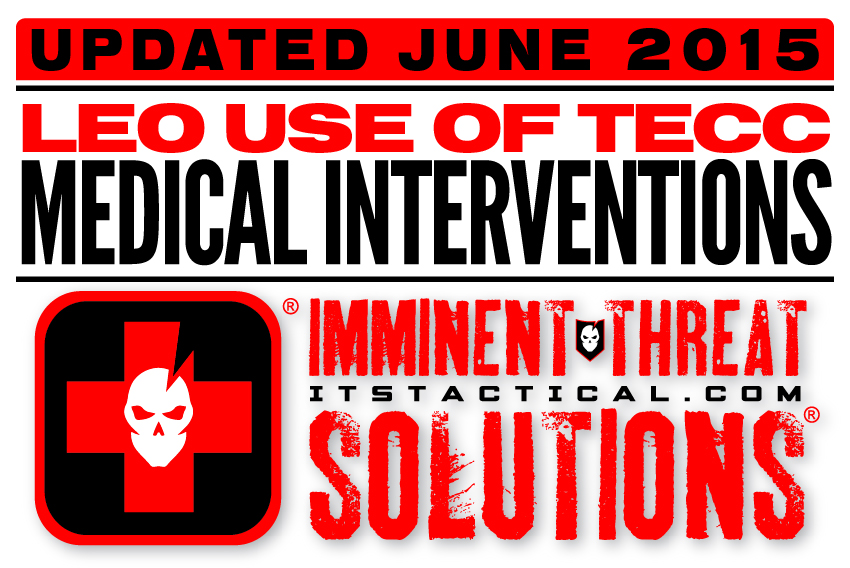 Where Are The Law Enforcement Medical Intervention Statistics?

Tourniquets, Shirts and all items Back in Stock! 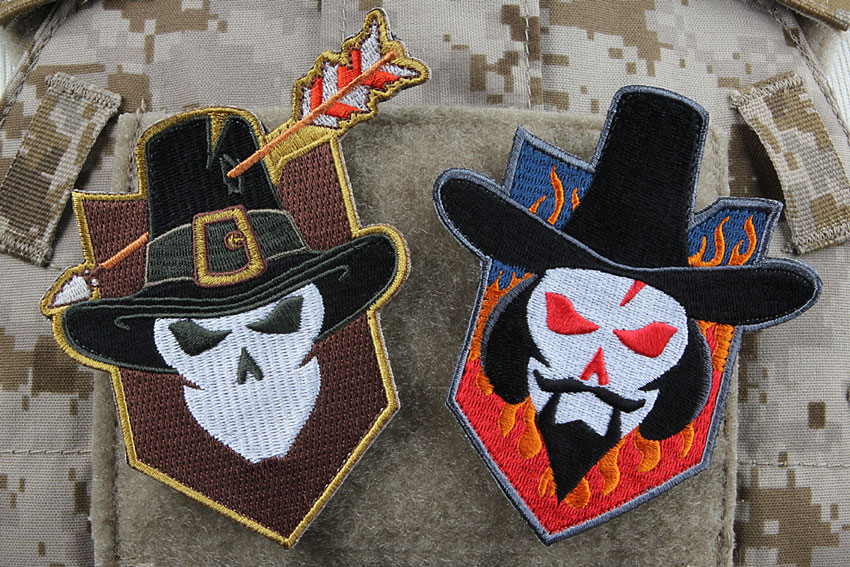 ITS Pilgrim and Guy Fawkes Morale Patches Now Available in the ITS Store!