Big News from A-TACS in Our Ustream Interview - ITS Tactical

In case you missed last night’s exclusive Ustream Interview with Steve and Philip of Digital Concealment Systems (A-TACS), I’ve embedded the recorded interview video below and will briefly touch on some awesome news unveiled in the broadcast.

It was great to be able to talk with a company the way we were able to with DCS, and represents a transparency not commonly seen in the tactical industry. We all felt the interview went very well and will continue to bring the community many more great interviews.

Here’s a few things that Steve and Philip announced last night that they are working on:

We’d like to say thank you to everyone that tuned in live, your comments were awesome and we can’t wait to continue the live interview series on ITS Tactical.  We appreciate the time that DCS took after-hours to be our first guinea pigs with our interviews, and again it was great to get an insight into their developments.

Let us know what you thought of the interview in the comments, what companies or individuals would you like to see interviewed in the future? 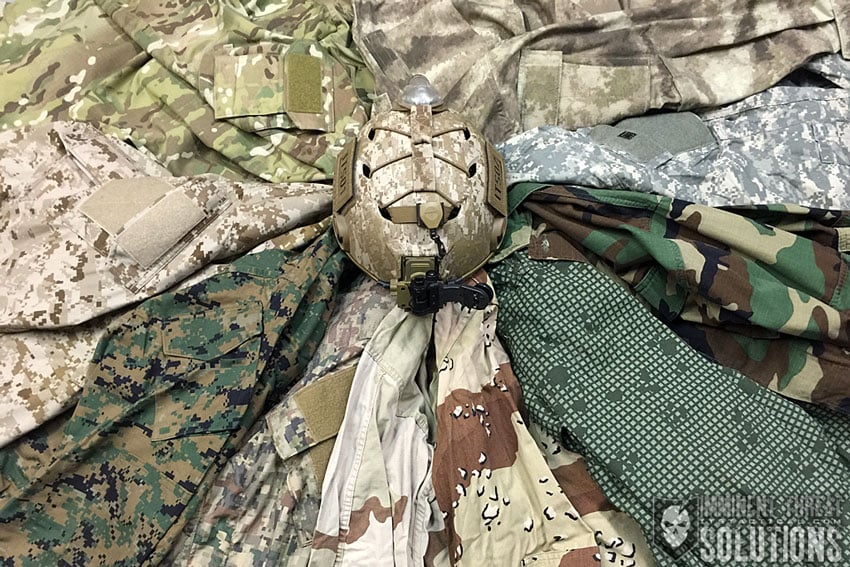 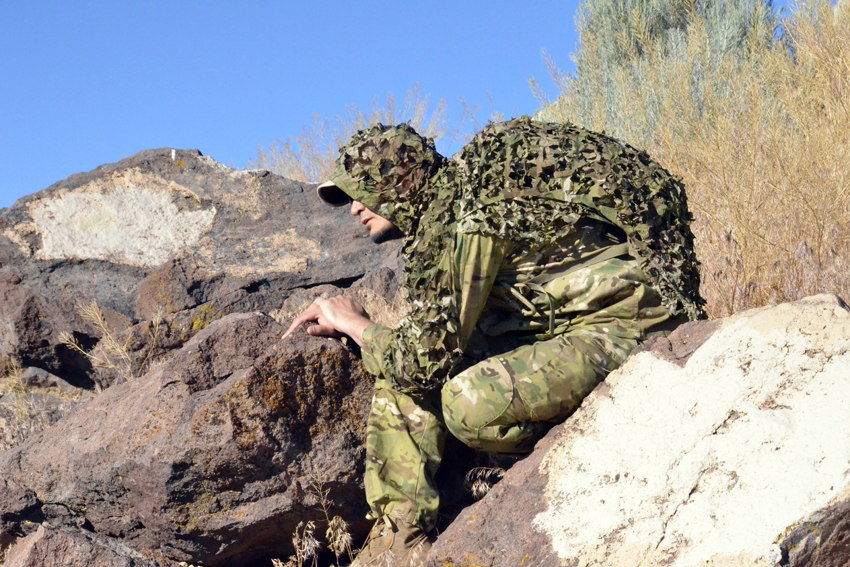