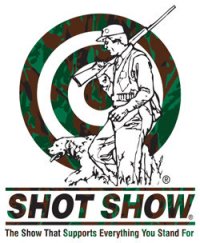 So who’s going to Las Vegas for the 2010 Shot Show, the  largest trade show for the shooting, hunting and outdoor industry?

ITS Tactical will be there and we’re coming up with an awesome giveaway if you happen to bump into us.

We feel that the weekday show is an attempt to keep those not directly affiliated with the industry from making the trek out to Vegas.

The SHOT Show has booked the Sands for the next three years, which has it’s positives and negatives.

On the positive side, at least it’s not in Florida. On the negative side, the Sands is considerably smaller than the Las Vegas Convention Center where the show was held in 2008.

Hotels are filling up fast, and the SHOT Show has a convenient reservation system on their Web site to book all your travel needs. They have great deals on many popular Hotel/Casinos on the strip within walking distance of the convention center.

The SHOT Show has been updating their Twitter and Facebook pages quite regularly with Hotel deals so if you haven’t booked your room yet, be sure to check them out.

Stay tuned for what we’ll be giving away, and how to find us at the SHOT Show! 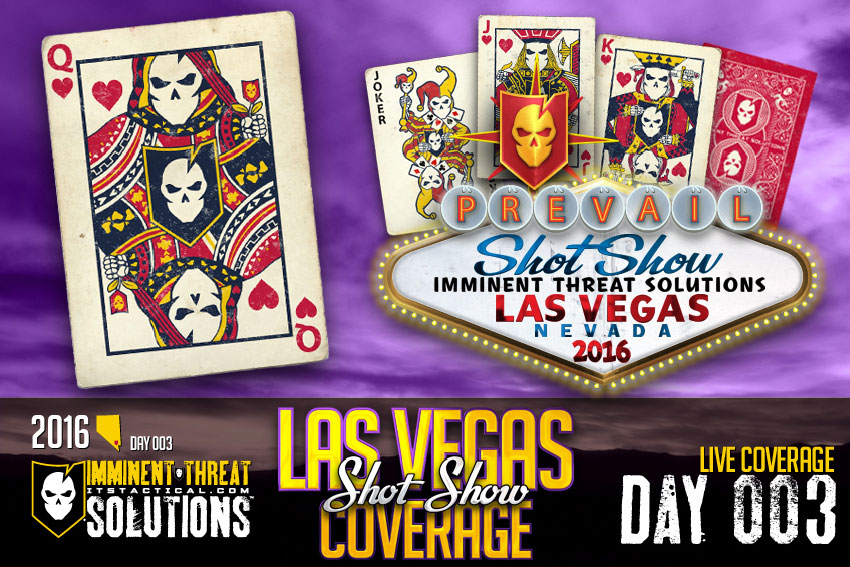 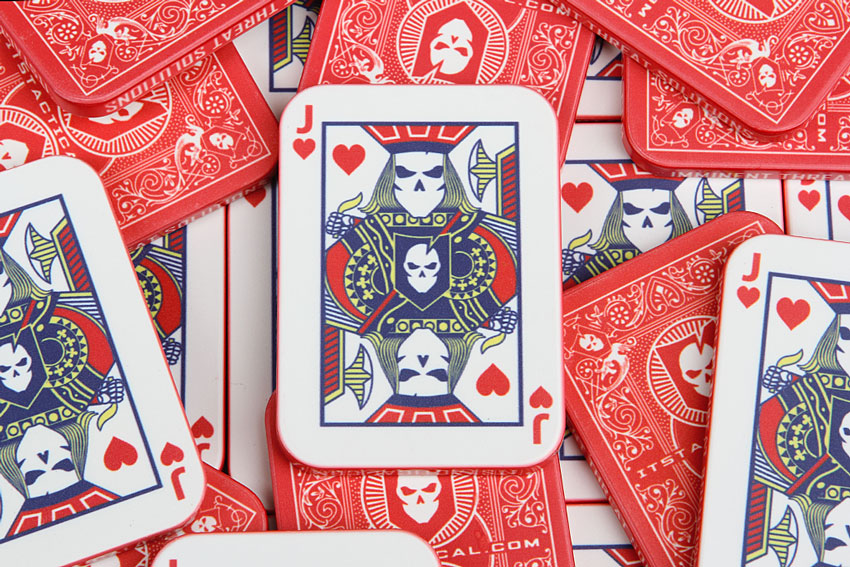 Score a Free ITS Casino Plaque at SHOT Show 2016 or with ITS Store Orders!