I didn’t want to lose the effect of publishing this on April Fool’s Day, but yesterday, April 1st, was the 4th anniversary of ITS Tactical. It’s been a wild ride since starting ITS in my home office back in 2009.

With no idea of how my idea would be received, I put it all out there in hopes that there were others like me, interested in developing  under-appreciated  skill-sets that could come with a nefarious perception at times. There were a few great resources around back in 2009, including Military Morons, who still produces some of the most thorough gear reviews around and Soldier Systems, which is still the go-to resource for new products in the industry.

What was lacking, was a resource for the skills that tied everything together. The “doing” and not just the cool-guy gear required to get the job done. It’s no different today and we’ll always be strong advocates for the skills necessary to save your own life, to put it bluntly. Skill-set development, gear reviews and DIY articles are the backbone of ITS Tactical and will always drive what we do here.

However, without the knowledge, the tools are useless. I’m sure you’ve heard this before, but the greatest weapon is the mind. Don’t forget that! That thought can fade when the latest and greatest gizmo comes out. Getting out and practicing the skills we advocate is essential, not only for personal development, but for life in general. After all, if you’re not learning something new every day, you’re doing it wrong.

I’ve had an outpouring of support since the beginning and could have never done it without all the contributors, members and overall awesome people I’ve met along the way. Mike, Eric, Matt, Peter, Jason, Joel, Preston and Rob all deserve recognition for all they’ve done to help ITS grow to where it is today. I would also like to especially thank my wife, Kelly, who’s supported me since it was all an idea running around in my imagination. To the original brain trust of Tom G., Doug E., Matt Z., Rob C. and Nick H., a hearty thank you for your help and for your service to this country.  I’ve also had the opportunity to get to know some incredible businesses and business owners who share similar values that I’ve strived to bring to ITS and I sincerely thank them for their continued support.

Mike and I had a great time a few weeks back digging through some of the first orders placed on ITS, where you had to send in a message along with your payment to say what color patch you wanted. He was customer #9 by the way. With thousands of orders since that time, things have been refined a bit, to say the least.

We haven’t lost the personal touch though, each order from our store is still hand packed and personal messages are included all the time. Thanks is something we can never say enough and our customers, readers and members are our top priority. Our daily content will always remain free, as I feel the Internet should be. Free doesn’t mean free to use wherever you like though. Some companies can’t seem to understand that when it comes to our logo, but I digress.

We’re here for the long term and thanks to each and every one of you, we’re where we are today. I’ve always been proud of ITS Tactical and all that it’s become.  I appreciate each day I get to live my dream and follow my passion and look forward to another four years to come. 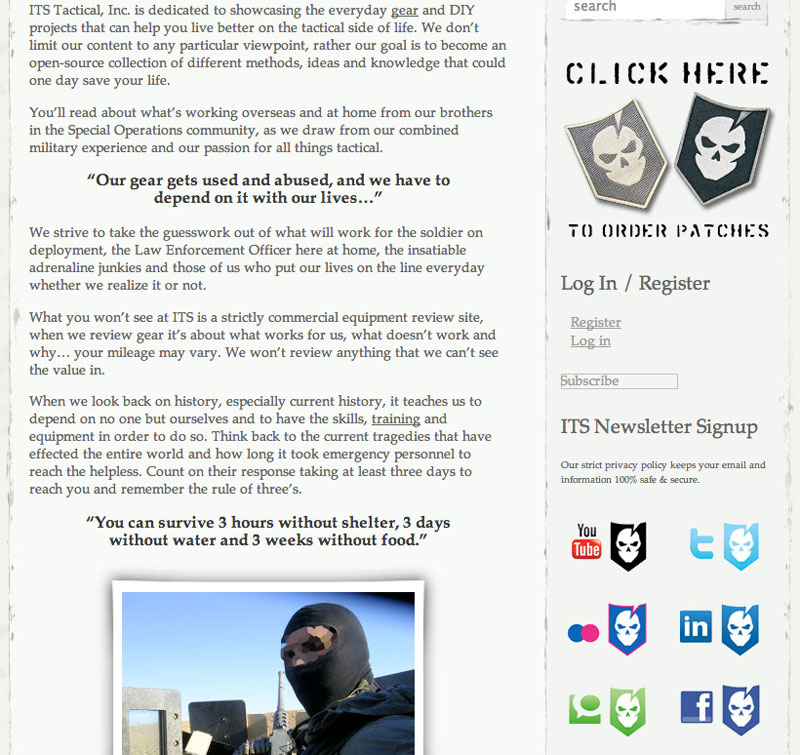 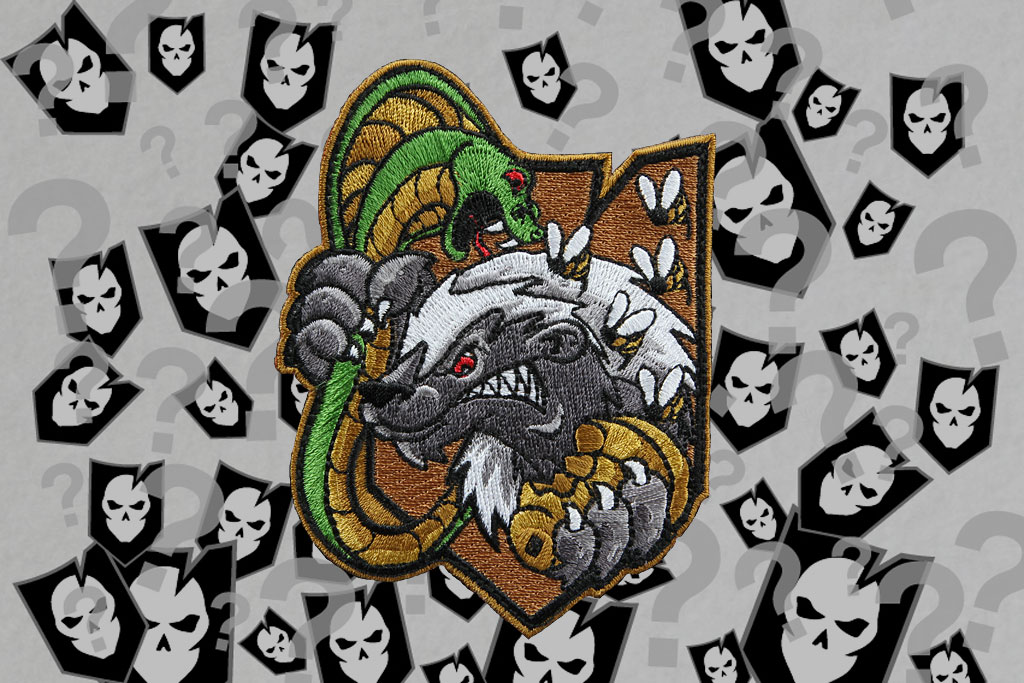 Watch Out Says That Bird, The Honey Badger is Back! 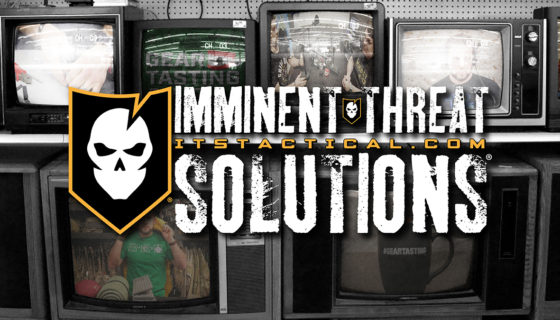 Help Us Grow Our Video Content by Becoming a Patreon Supporter! 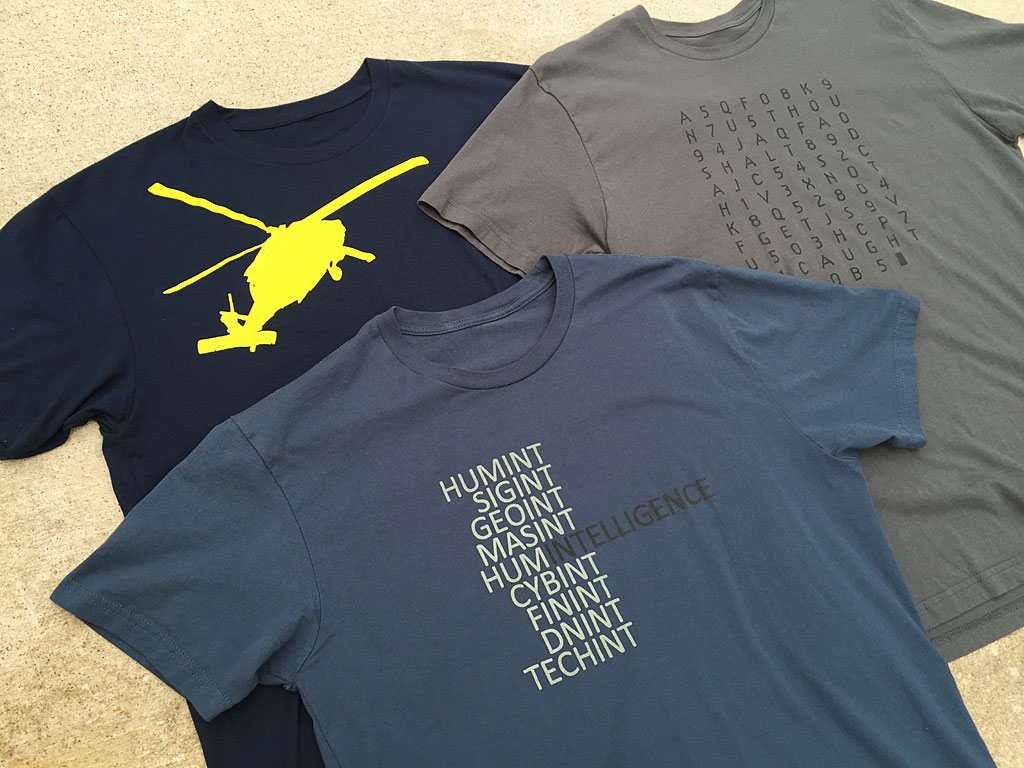 For Your Eyes Only: The ITS Espionage T-Shirt Collection