If you pay attention to the news, you’ll have most likely seen the story about a recent joke made on Saturday Night Live about former Navy SEAL and Congressman-Elect, Dan Crenshaw. The joke was made by SNL’s Pete Davidson and drew a large amount of backlash from Veteran’s organizations across the country, despite Crenshaw shaking it off.

This past Saturday night, Pete Davidson appeared on SNL offering an apology to surprise guest, Dan Crenshaw. While the appearance by Davidson and Crenshaw was shaping up to be a run-of-the-mill apology, Crenshaw turned it into an amazing message for Veteran’s Day.

You can check out the full clip below from SNL, but we’ve included the full message from Lt. Commander Crenshaw, which we found to be particularly moving.

“But, seriously, there’s a lot of lessons to learn here. Not just that the left and right can still agree on some things but also this, Americans can forgive one another. We can remember what brings us together as a country and still see the good in each other. This is Veteran’s Day weekend, which means that it’s a good time for every American to connect with a Veteran. Maybe say, “thanks for your service,” but I would actually encourage you to say something else. Tell a Veteran “Never forget.” When you say “Never Forget” to a Veteran, you are implying that, as an American, you are in it with them, not separated by some imaginary barrier between civilians and Veterans, but connected together as grateful fellow Americans; who will never forget the sacrifices made by Veterans past and present. And never forget those we lost on 9/11; heroes like Pete’s father.” (Pete Davidson’s father was a firefighter who died in the World Trade Center on September 11, 2001.) “So I’ll just say, Pete? Never forget.”

Never forget the sacrifices made by those that came before you. Veteran’s Day celebrates those that put it all on the line for us to enjoy the freedoms we do today. 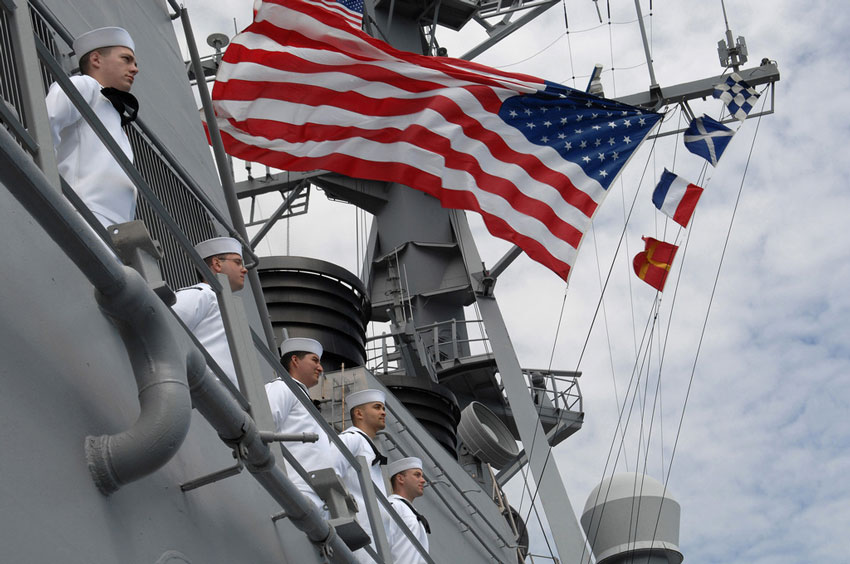 Thoughts from the Master Chief: Why it’s Never Too Late to Apply for your VA Benefits