Fair warning, this episode of Ridiculous Dialogue is a little more “after hours” than most and contains extremely strong language. That being said, it is hilarious language from the whole crew, including Matt and our returning special guest Jason.

The crew explained their Platinum Shaming of Jason and Kelly revealed her tried and true hiccup cure. Jason told us how he was forced to educate a light-pouring bartender and how it almost involved the Dickle.

Ridiculous Dialogue was created to share the banter that takes place at Imminent Threat Solutions on a daily basis. It’s us; candid, unedited and talking about everything from what movies we’re watching to the general geekiness that keeps us laughing here at ITS HQ.

While we generally keep the vibe in our articles PG rated, be warned, it may not be safe to blast over your speakers at work. We hope you enjoy the insight into ITS and who we are behind the scenes as a company; pull up a chair and tune in to Radio ITS. 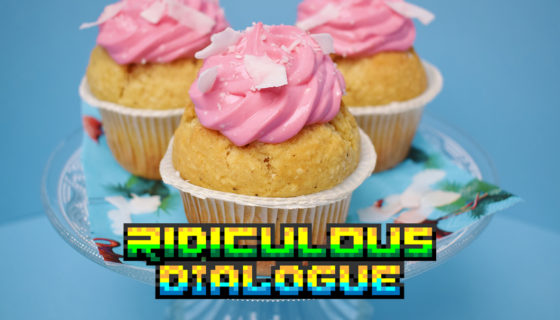 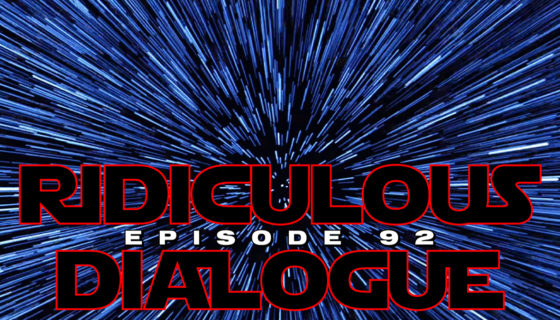 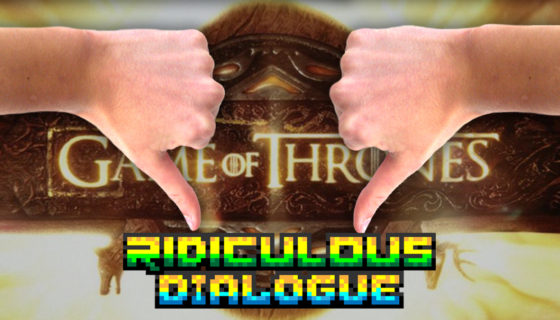 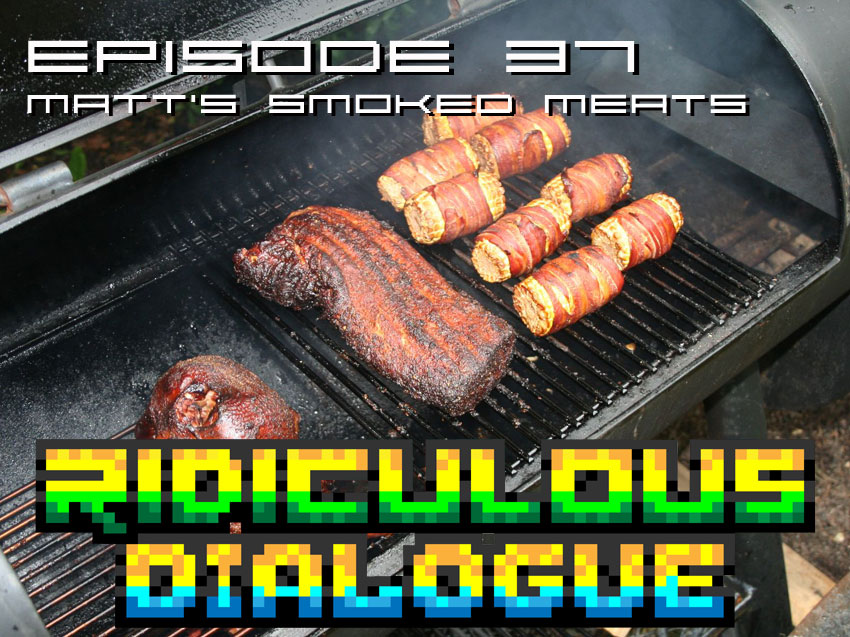