The Best Kept Secret in Radio Communication | ITS Tactical 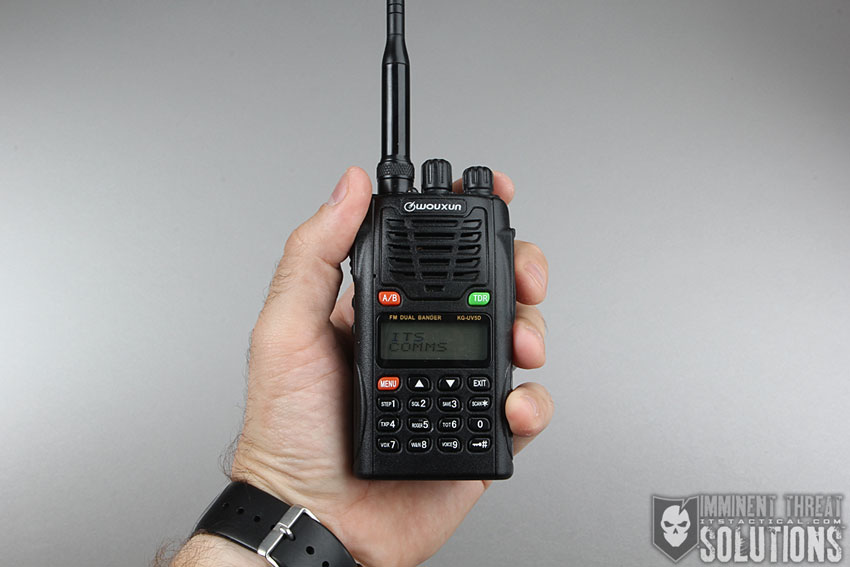 License free, low cost, two-way communication. What’s not to love about MURS? MURS stands for Multi User Radio Service, and is one of the best kept secrets in personal and family radio communications.

Formerly available only for business communications, the FCC has kept five MURS frequencies license-free and open for public use since 2000. Handheld radios broadcasting on MURS frequencies can experience a range of two miles to eight miles depending on terrain and obstructions, while MURS Base Stations can reach up to 20 miles.

The stipulations for MURS use provided by the FCC restrict any transmitter in excess of two watts, but any type of antenna is allowed as long as the tower height (with antenna) is no greater than 60 feet high. All communications must also yield to any emergency communication on the same channel.

Each of the five frequencies can not only transmit voice, but also data. The best example of this are the driveway alarms which transmit a signal via MURS when the IR sensor is tripped.

Can you hear me now?

Another hidden benefit of MURS frequencies are the PL codes (Private Line codes) or CTCSS (Continuous Tone Coded Squelch System) which are sub-audible tones that allow users to operate on the same channel without hearing chatter directed to other users.

There are 38 PL codes available to each of the five MURS frequencies, which makes for a combination of 190 different MURS channels. While this is not encryption, anyone not operating with the same PL code won’t hear your conversation.

How MURS stacks up

Most everyone has seen the small hand-held walkie-talkies that operate on the FRS (Family Radio Service), the best example of this are the small Motorola Talkabout Radios marketed towards family communication.

Here are some great comparisons courtesy of PRSG.

Keep in mind on all these comparisons that MURS has it’s benefits, but GMRS requires an FCC license to operate on.

MURS radios can now be commonly found online at retailers such as Amazon.com and are starting to increase in popularity as more people find out what they’re missing. The great thing about MURS frequencies is that they can be programmed (with or without PL codes) into existing radios which can be a backup to licensed communication. A dedicated MURS radio also makes a good backup radio if your primary means of communication go down.

PRSG has a wonderful FAQ section where you can obtain more information pertaining to MURS.