Don't Get Ripped Off: Learn to Identify Rip Currents and Be Safe in the Ocean - ITS Tactical 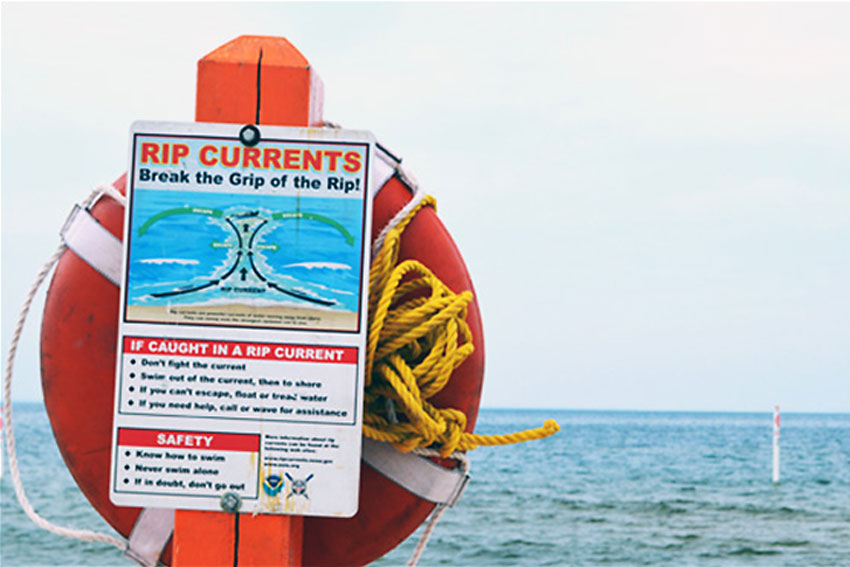 Summer is here and for many coastal dwellers, that means it’s time to head to the beach and hit the surf. No beach trip would be complete without wading into the salty ocean water, but you also need to keep in mind the dangers associated with swimming in the open ocean. In fact, many people aren’t aware of the number one danger for ocean swimmers.

A Rip Current is a narrow current that moves outward from the shore through gaps in sandbars. Water moves towards the shore along the sides of the gap, before creating a current as it’s pulled back out and away from the shore. The issue with rip currents is the narrow gap in the sandbar that allows water to leave faster, increasing the strength and speed of the current. Because of this increased speed and strength, the current can break through oncoming waves and carry a swimmer out into the open ocean very quickly.

These currents are extremely dangerous and account for 80% of Beach Lifeguard rescues. In some cases, people pulled into the rip current will attempt to swim back to shore and drown because they aren’t able to overpower the current. With the speed of the currents, many people may not realize they’re being pulled out until it’s too late.

Thankfully, due to the nature of these currents, they can usually be spotted from the beach and the best plan for dealing with them is total avoidance. Look for breaks in waves and narrow areas of water that may be a different color from the surrounding water. They’ll usually contain foam and sand mixed in as the current pulls away from the shore. If you see a visible current or a break in the waves, stay out of that area and avoid it if at all possible.

If you find yourself being pulled out by one of these currents, do not try to swim against it back to shore. Contrary to popular belief, these currents will not pull you under, so as you’re being pulled away, focus on swimming parallel to the shore in order to swim out of the path of the current. Once you’re out of the path, it will be easier to swim to shore. If a weak swimmer has been pulled into the current, attempt to throw them something to float with, so they’re able to ride the current out. As they’re pulled out, the current will dissipate and rescuers can reach them once they’re clear of it. If nothing is available to float with, the swimmer can turn to face the shore and keep their arms up to allow the current to pull them out.

For more tips on spotting and dealing with Rip Currents, check out the video embedded below.

Do you have any other tips for spotting or avoiding Rip Currents? 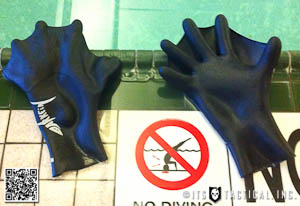 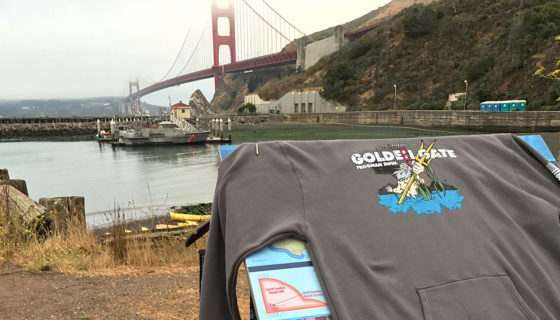 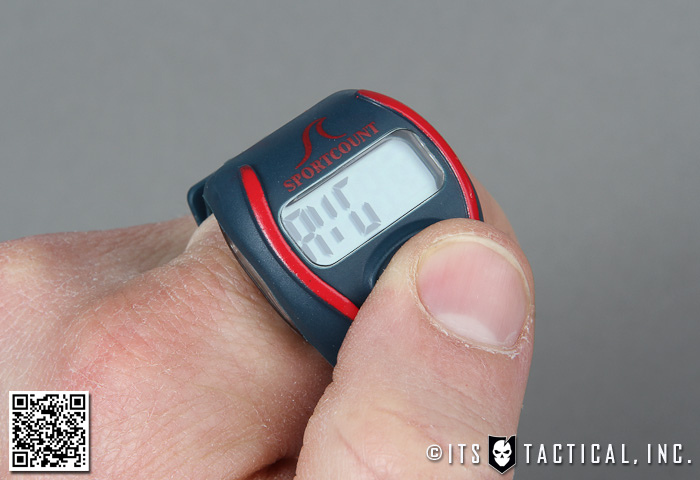 Swim for Fitness and End Monotonous Lap Counting with a SportCount 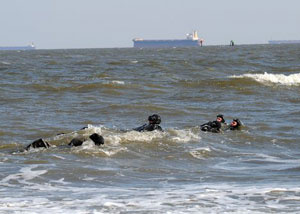