We saw some great photos of the new PenCott colorways yesterday from our friend Lawrence at Strike Hold, and contacted Dom over at Hyde Definition to inquire on the specifics.

If you remember, the Hyde Definition PenCott -GreenZone colorway was represented in our last Camouflage Comparison, though it didn’t blend well in the environment we were in.

Arid and semi-arid regions cover more than a third of the earth’s land mass and pose a distinct set of challenges to military forces, and especially camouflage designers. These regions are also the locations of the majority of armed conflicts that account for 1,000 deaths per year or more.

These types of terrain therefore represent a very real operational requirement for uniforms and equipment optimised for use in these challenging environments.

Effective camouflage defeats the ability of the observer to detect or recognise the wearer as something of interest. But typical disruptive pattern camouflage can sometimes weaken the effect by introducing colours or shapes that look alien to a particular environment.

A new simpler, easier, revised scale of licensing fees makes it even easier for companies to produce their own clothing and equipment designs in the PenCott camouflage pattern. For further information, contact: [email protected]

Please note that all images shown in this article are digital reproductions of the new PenCott colorways. 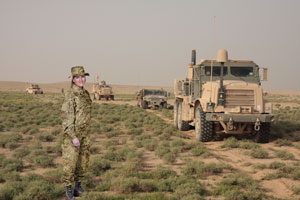 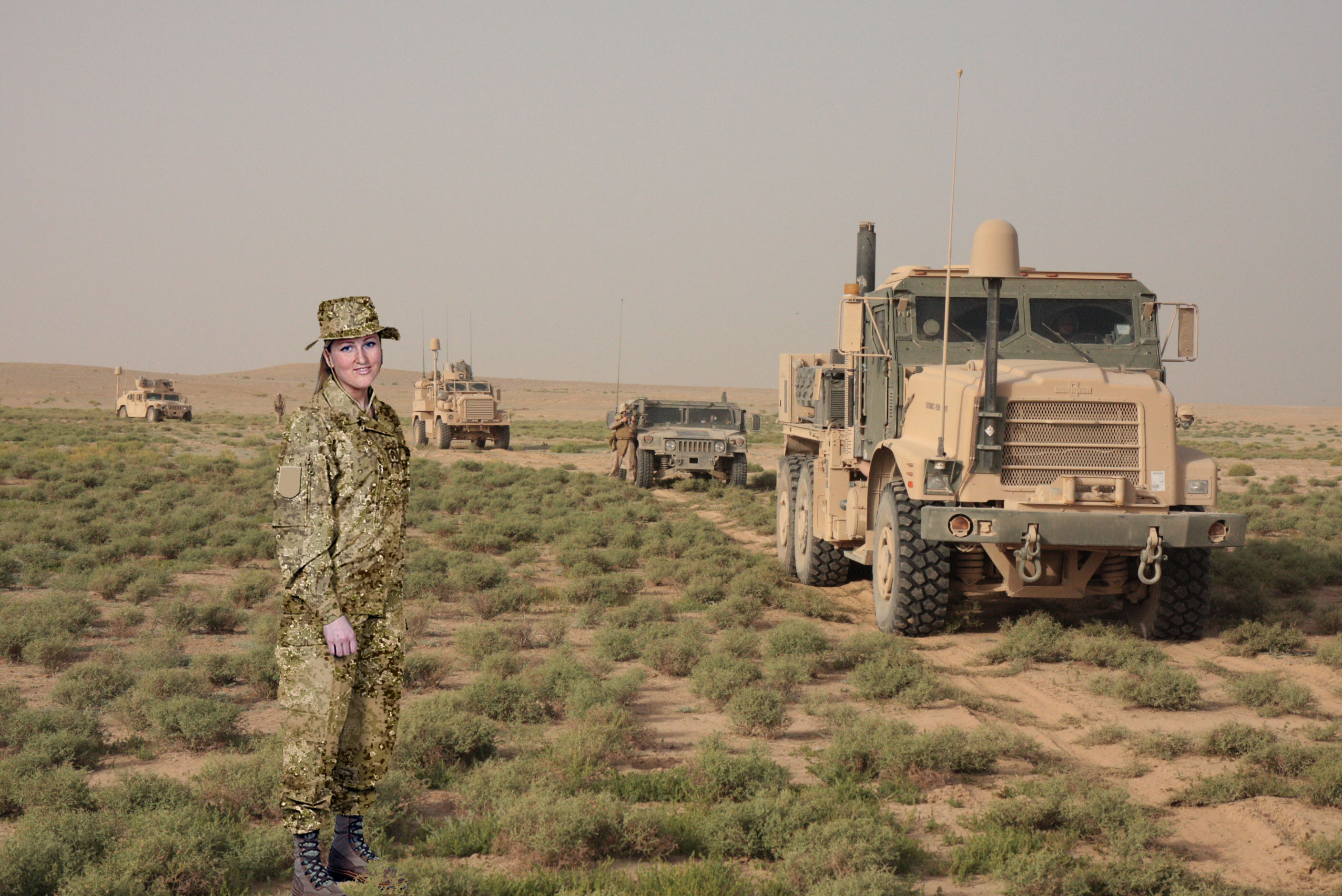 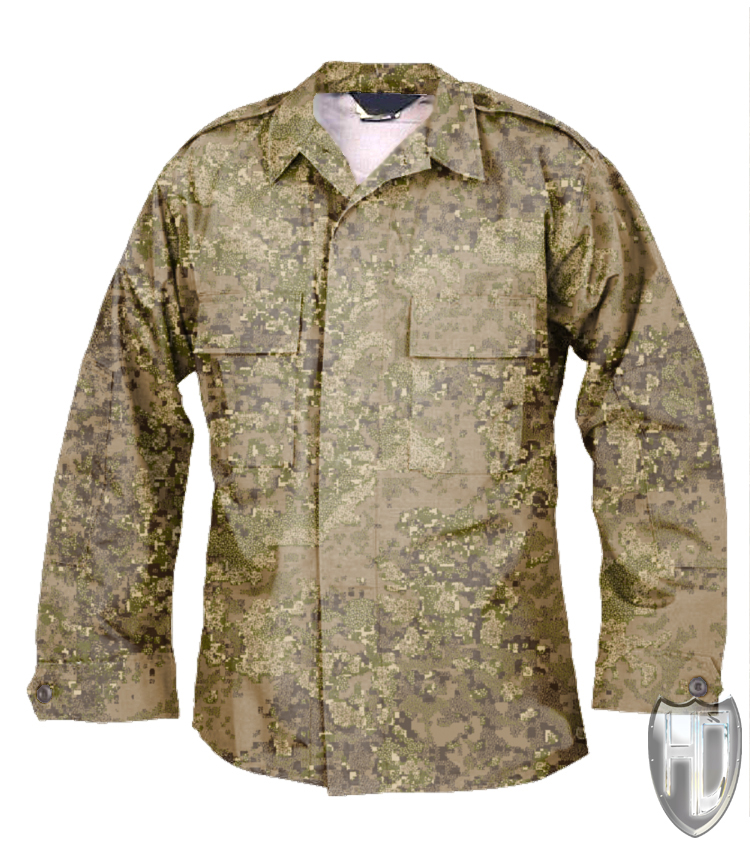 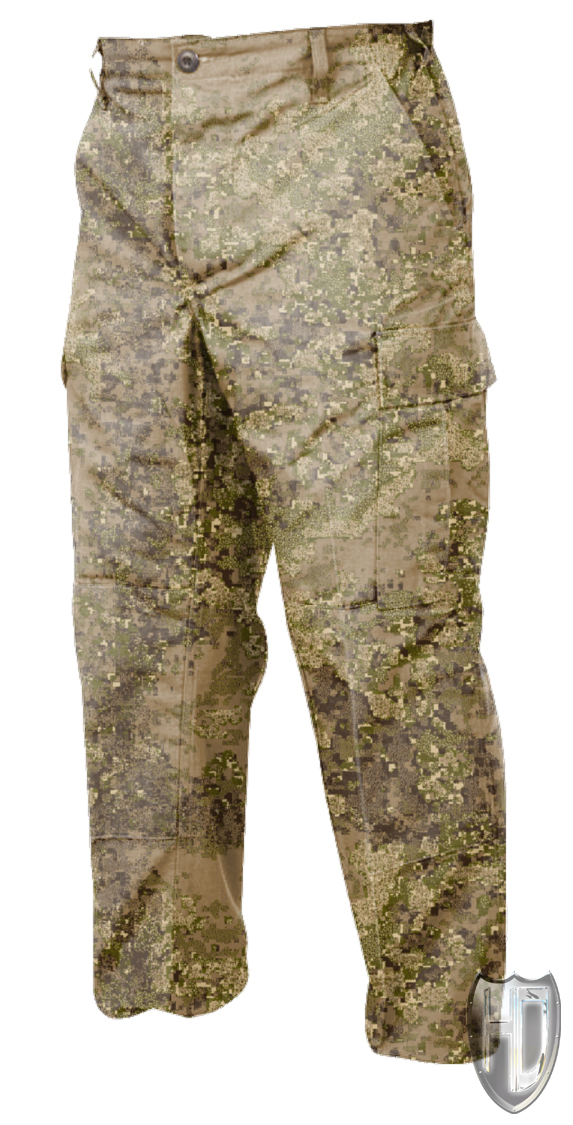 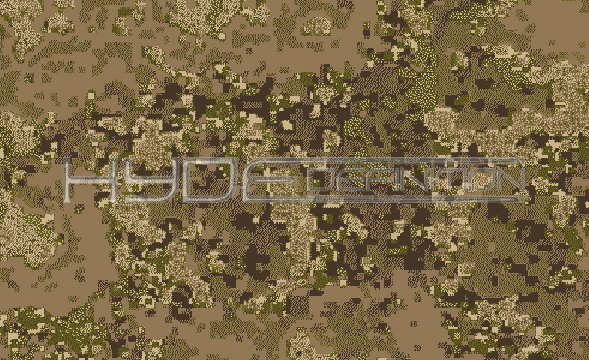 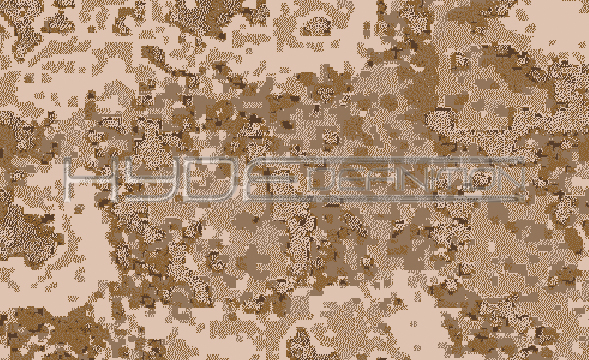 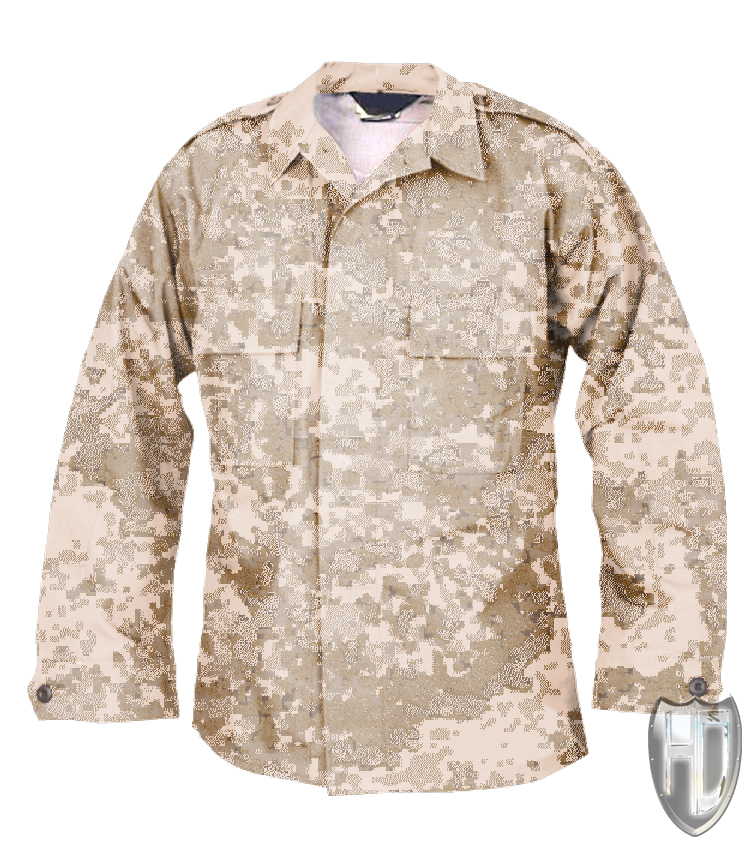 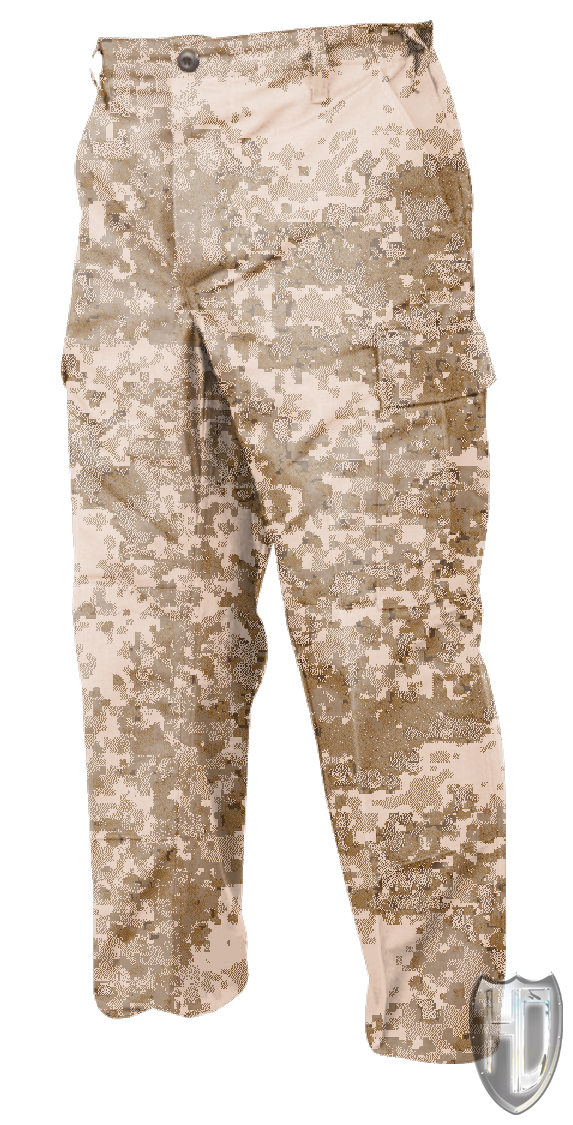 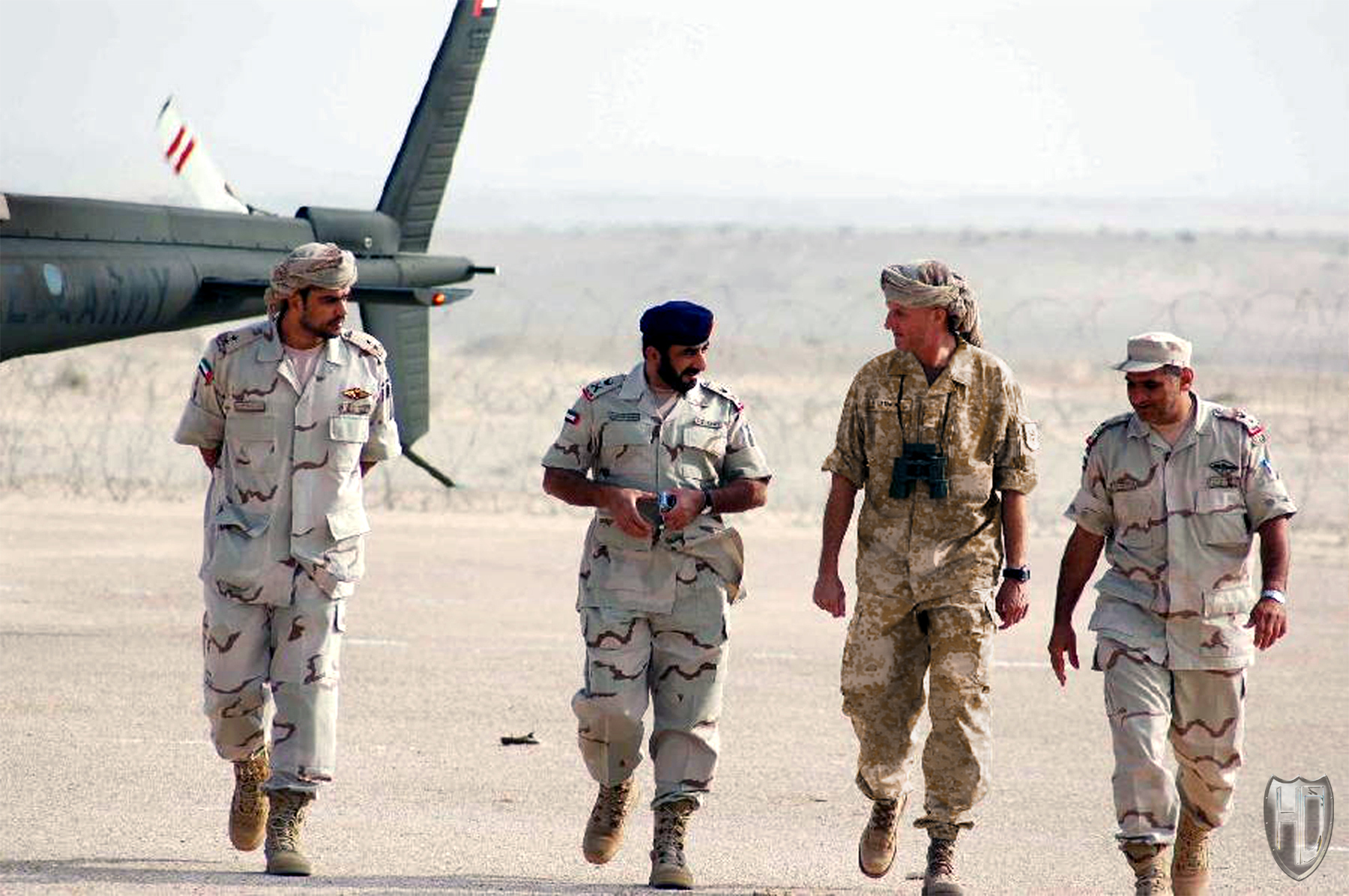 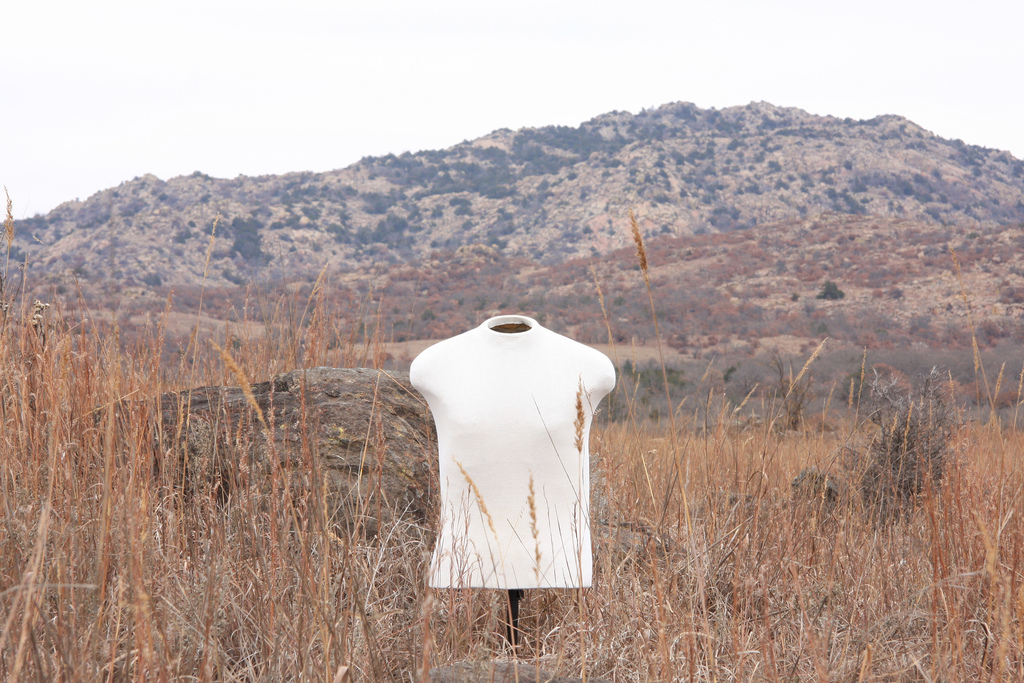 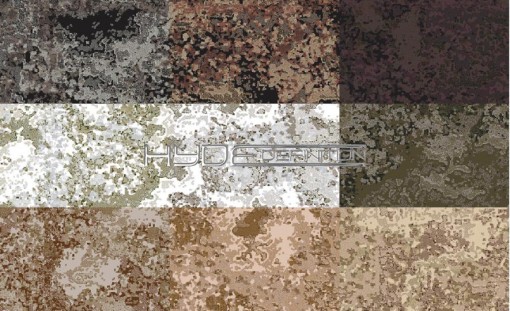 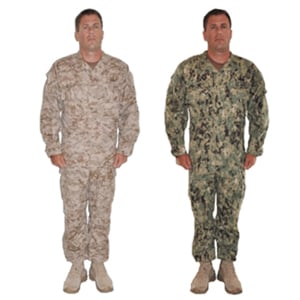