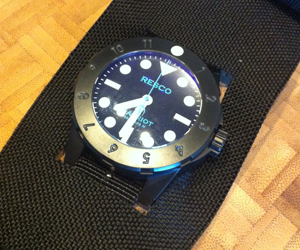 No doubt about it, a quality timepiece is important. Especially when seconds matter and they often do. In fact, you should consider investing in a good watch or risk being lost in space.

Astronaut Gordon Cooper used only a wristwatch, knowledge of star patterns, and math estimations to correct pitch for re-entry when his capsule lost power.

“…precision was needed in the calculation since if the capsule came in too deep g-forces would be too large and if its trajectory was too shallow it would bounce off the atmosphere and be sent back into space. Cooper drew lines on the capsule window to help him check his orientation before firing the re-entry rockets. ‘So I used my wrist watch for time,’ he later recalled, ‘my eyeballs out the window for attitude. Then I fired my retrorockets at the right time and landed right by the carrier.’ Cooper’s cool-headed performance and piloting skills led to a basic rethinking of design philosophy for later space missions.”

While most high end watches can take some serious abuse, there are benefits to using a watch cover. The cover can effectively “black out” a watch and eliminate the visual signature of the hands or display as well as add an extra layer of physical protection. It is also something you can make at home with a minimum amount of preparation and materials. This DIY will show you the quick and dirty basics to making your own tactical watch cover based on the one I was issued during my time in the IDF.

Wear your watch and measure the circumference of it on your wrist. Cut a strap of Cordura about an 1/2 to 3/4 of an inch longer than the measurement of the watch on your wrist. The width is a personal thing, but I would allow about 1/2 an inch wider than the watch face. This is be the bottom part of the cover. 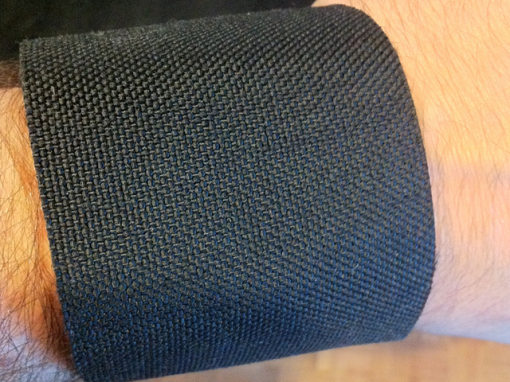 Find the center and cut a rectangle, keeping it centered. Sew the loop (soft part) of the Velcro to the end of the bottom. 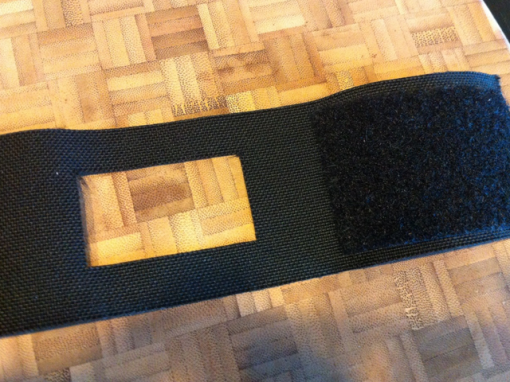 Cut another strip of material the same width but 1/4 shorter than the bottom. This is the “lid.” Sew the lid as you see in these two photos: 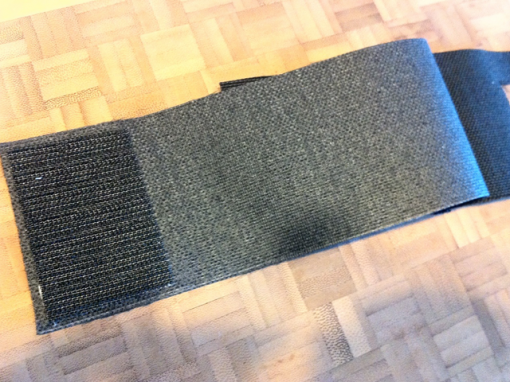 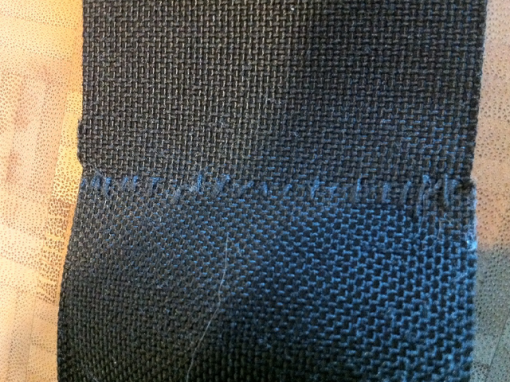 Add Velcro to the end of the lid. 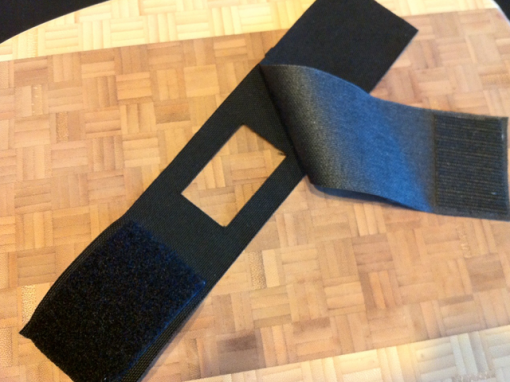 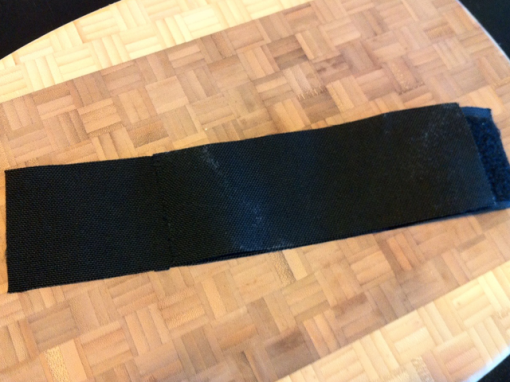 Flip the bottom and add Velcro the opposite side of the soft part you added before. 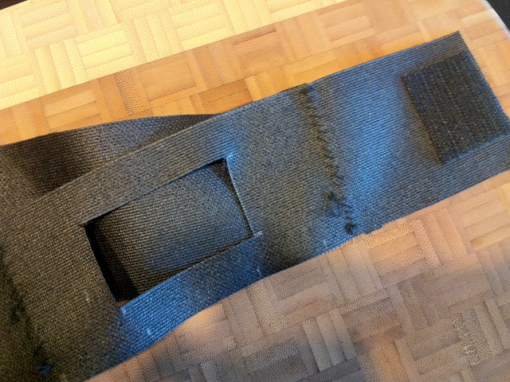 Very carefully, use a lighter to burn the borders so it won’t fray.

Finally, insert the watch in the hole and wrap the cover around the watch on your wrist. The lid should open away from you, shielding the watch. You can also attach useful information on the reverse of the lid such as frequencies for the mission, a map, etc. 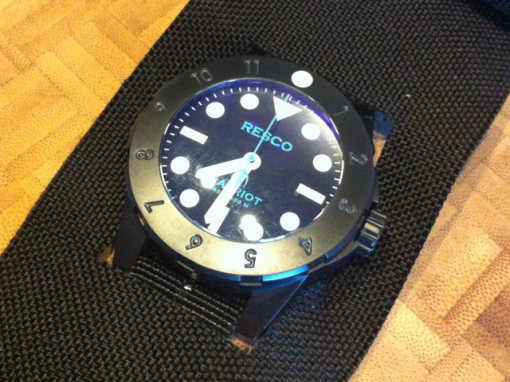 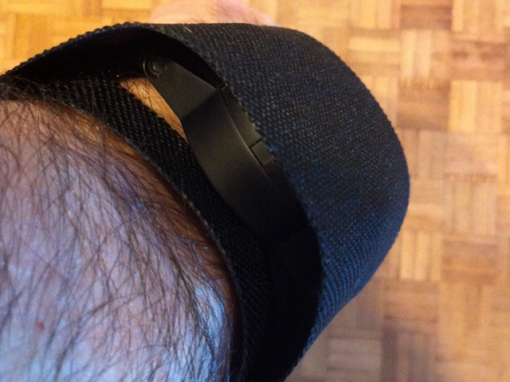 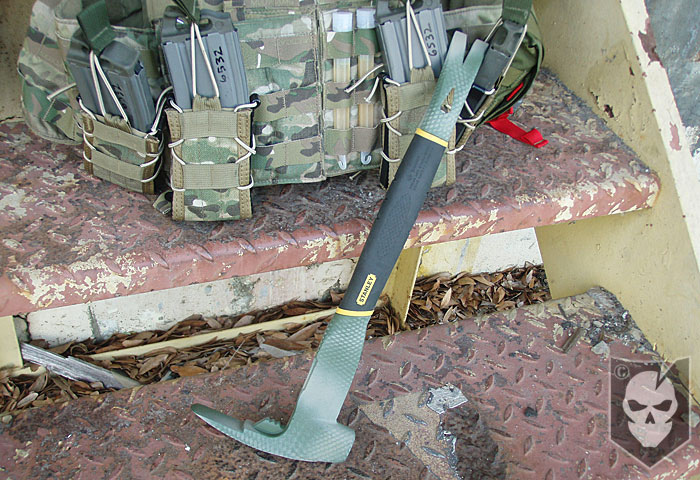