We’re officially thawed out here in Texas after experiencing some of the worst ice, snow and low temperatures in the history of the state. Ordinarily, winter weather wouldn’t be such a big deal, but with such a large power demand and super low temperatures, the power grid was in danger of collapsing and much of the state experienced rolling blackouts, or not-so-rolling blackouts, as well as other infrastructure issues. The following AAR (after action report) offers a sort of “thorns and roses” for how prepared we were for the weather and the issues it brought.

A Brief Synopsis of Conditions 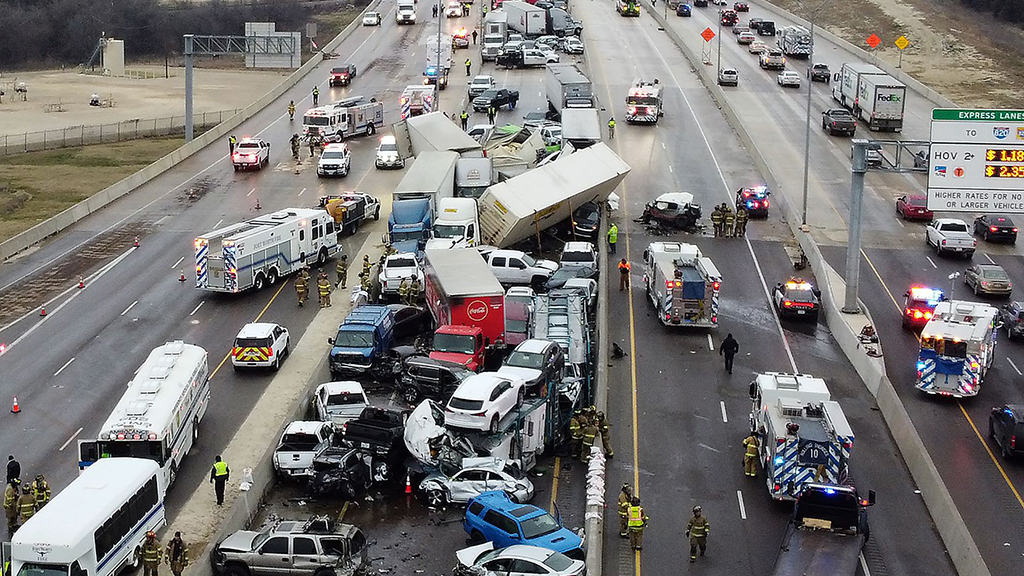 You may have already read about the events that transpired, but I’ll run through them quickly to set the scene. The second week of February, we saw low temperatures with some freezing rain coming in Thursday through Saturday. The roads were extremely slick and it led to one of the largest vehicle pile-ups the D/FW metroplex has ever seen. Starting that Sunday, the area began receiving snow, with estimates now showing we received anywhere from 2-8 inches, depending on the location.

In our local area, we’d estimate about 4-5 inches of snow from Sunday to Monday. However, the larger issue was the temperature drop and Tuesday morning’s temperature clocking in at 1ºF. I Don’t care where you’re from, that’s cold! Power outages started statewide around Sunday morning, with full power not being restored until late Thursday for most. However, there are still some without power as of the publishing of this article. Power outages, coupled with insanely low temperatures for the area, meant frozen and burst pipes for many. It also meant that people were forced to use their fireplace as a single source of heat, or simply bundle up and tough it out. To add to the issues, Tuesday night saw another couple of inches of snow.

Because this type of weather isn’t something we experience often, most municipalities don’t have snow plowing equipment which means the roads stay covered and ice over pretty good when the snow melts a bit during the day and temps stay below freezing overnight. In addition, it seems like at least 50% of our roads are actually bridges and these are even more prone to ice over due to the lack of insulation underneath.

To add insult to injury, during the week there were numerous water main breaks and pressure issues statewide, causing many areas to either lose water completely, or be put under a boil advisory. So just to recap, real cold, lotta snow, power outages and water issues. Basically a zombie movie without zombies. 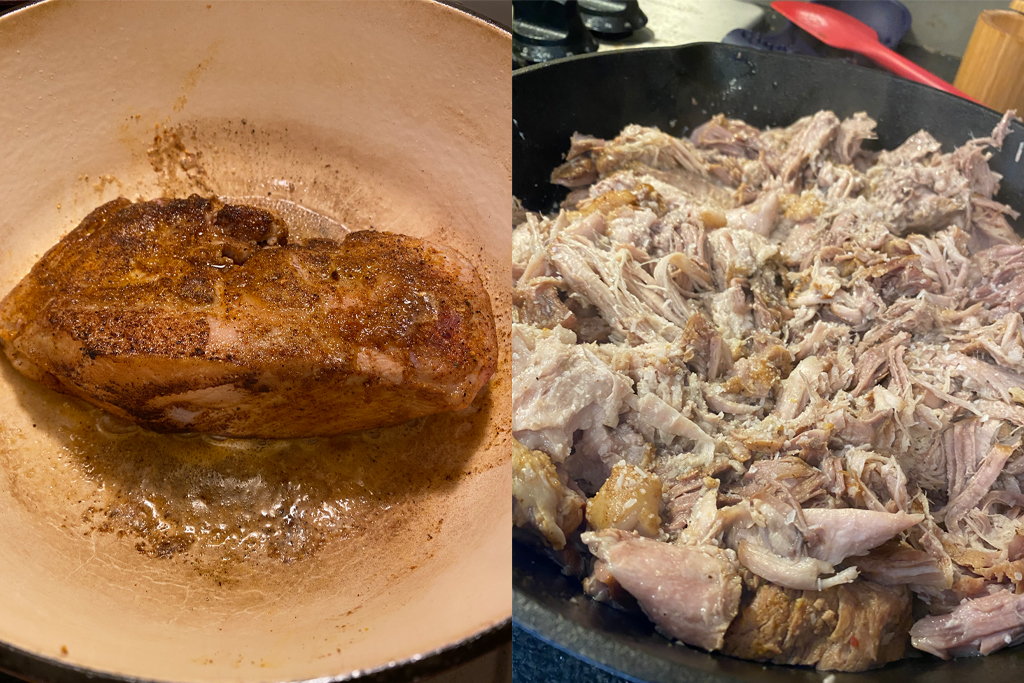 Above all, we’re extremely lucky that we didn’t lose power at our house. This enabled us to keep the heat on and the pipes unfrozen. I’ll get in to that more in “The Bad” section, but this is the area we’re least prepared for and it’s simply luck that seemed to keep the lights on.

Food is an area we’ve been preparing for extensively over the course of a couple of years. The purchase of a deep freeze about 18 months ago has been one of the best decisions ever, as it allows us to keep larger amounts of meat and vegetables on hand. A quick store visit on Thursday evening, before everything kicked off, enabled us to not have to visit the store during the madness (though we made a quick trip the following Wednesday to see the road conditions and grab some quality of life items that we’d skimped on.) One of the highlights of the week was cooking a chicken that had been in the deep freeze for about a year and making some carnitas with a pork shoulder from around the same time.

It checks the box on the philosophy of “1 gallon per person, per day.”

Clothing is something else that was prepared and ready to go; the PCU system continues to be an amazing investment. The light layers are extremely warm, while still breathing well. This coupled with some quality boots and wool socks, meant that we stayed warm and dry any time we had to go outside.

One of the best habits to get into is treating your vehicle’s 3/4 fuel marking as empty and filling up whenever you get close to that level. This meant that the trucks were fueled up and ready to go whenever we needed them (as a boujee side note, having remote start meant that we could start the vehicles once a day to keep the batteries warmed up.)

Lastly, keeping clean water on-hand enabled us to skip the boil advisory and just use the water in our stored containers until we got the all-clear. Over the course of two days, we consumed about 5 gallons and that checks the box on the philosophy of “1 gallon per person, per day.” We also cracked into our supply of paper plates and plastic cutlery to avoid having to deal with dishes during the boil advisory. 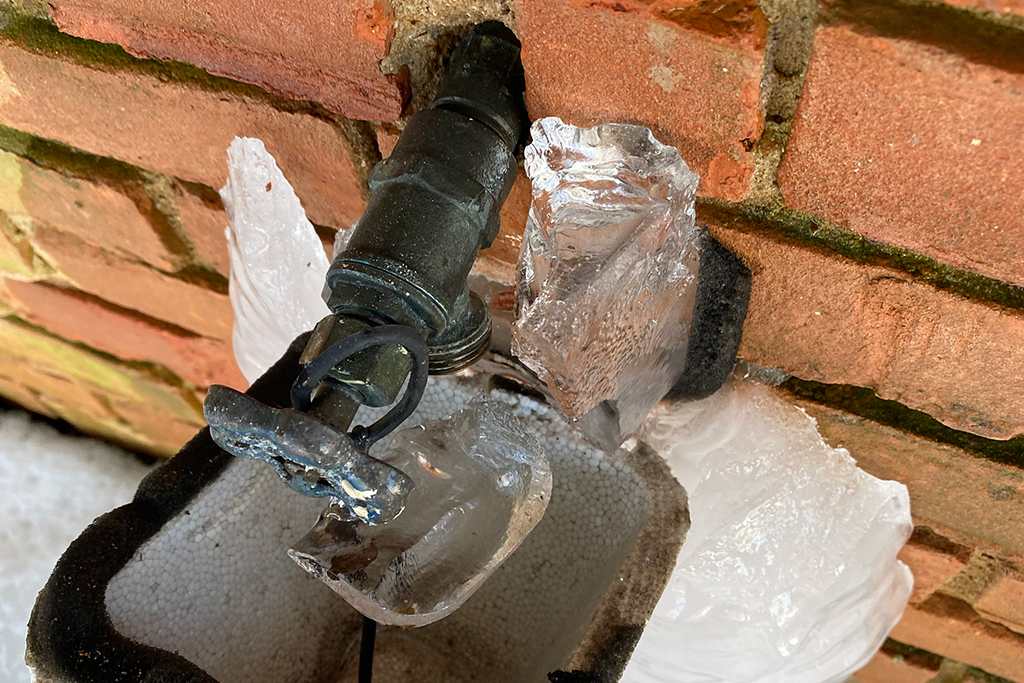 I don’t think many are prepared for power outages and cold weather together. During the occasional summer outages, it’s easy to just be a little uncomfortable without AC, but these cold temperatures would have been pretty rough to endure. While we have good camping gear and could easily have made an insulated living-room tent fort, it would be much better to get a generator in preparation for the next time. A whole house generator system is something we’re definitely saving up for, as well as looking into solar as a backup to that.

Along those lines, our house really isn’t winterized. We have pier and beam construction and none of the pipes underneath the house are insulated. Additionally, there are no cutoff valves for the exterior faucets or garage laundry water lines. Having these cutoffs would have been good peace of mind when the temps started dipping.

Lastly (and mostly minor) was that we didn’t have enough fresh food on-hand to not be disrupted in our day-to-day eating habits. We’ve been eating a lot of salads and fresh veggies and these were the first things to run out on us. Canned and frozen vegetables are ok, but it’s hard to beat fresh and it was definitely a slight morale hit. In addition, we’ll be preparing more short-term food. Having long-term things like rice and beans is good, but this wasn’t a situation where we felt it was necessary to dig into those. 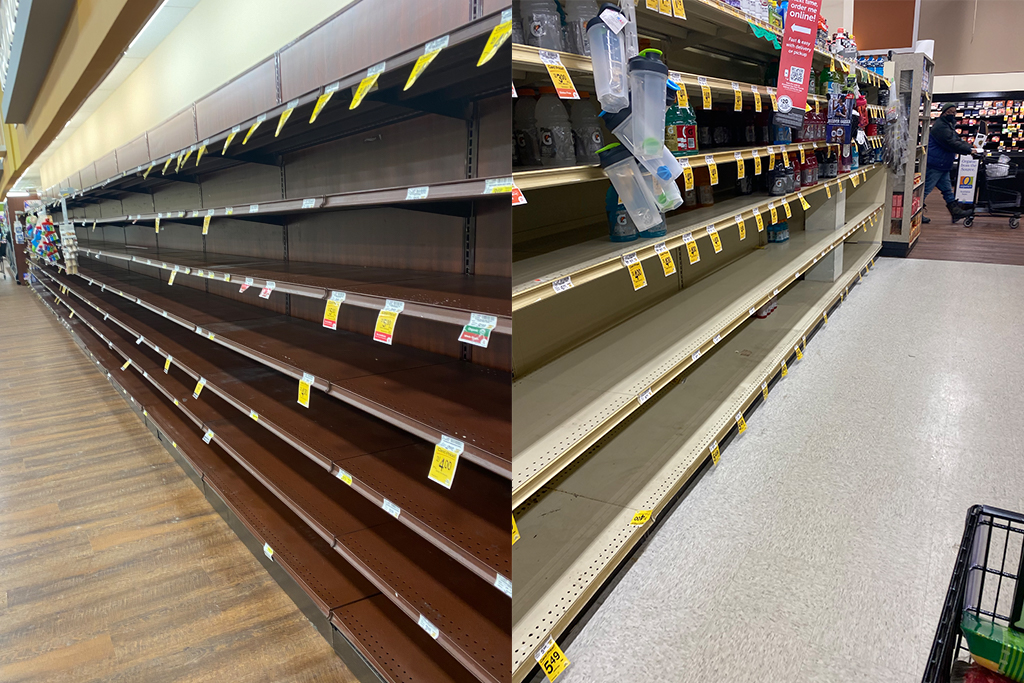 One of the ideas that gets thrown around when discussing being prepared for disasters is what to do when “the grid goes down.” It’s usually discussed as an overnight or sudden thing, rather than multiple things going wrong over a series of days. Brainstorming your contingency plans don’t usually involve everything going wrong at once, so when things start happening slowly, like they did in this situations, it can be difficult to know when you need to flex to your emergency items and some may even avoid breaking into stuff, because it’s “not a real emergency.”

We’ve really viewed preparedness from an angle of doing the work in advance for yourself in any situation. Get gas on your way home when the weather is nice, so you’ll have a full tank ready to go if the next day’s weather is crappy. For the boil advisory, it was great to be able to flex to the stored water and also offered the ability to test and refresh the containers we keep on hand. It never hurts to test the things you’ve prepared for.

One of the best things we saw during this event was the helpfulness of people all around our state. Neighbors with power and heat were taking in those without and helping where they could. We provided shelter for a friend and it showed us that we’re not very well prepared for guests; something we’ll definitely need to work on.

Unfortunately, many people that prepare for disasters seem to adopt an attitude that others should have prepared and it’s their own fault they’re without food, heat, or shelter. This is an easy attitude to take when you’re not actually experiencing an event, but it’s not as easy when it’s your neighbors, friends and family that are in need. Rather than turn people away, consider taking that opportunity to show them how your preparedness is helping you weather the storm, so that next time they can also be ready to take it on. 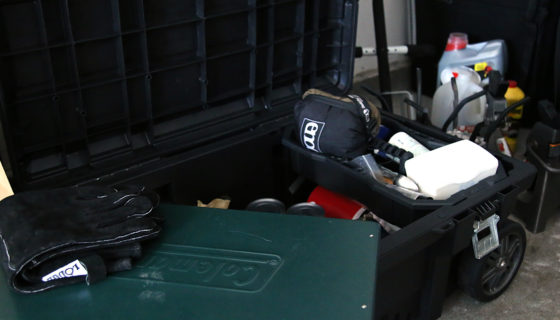 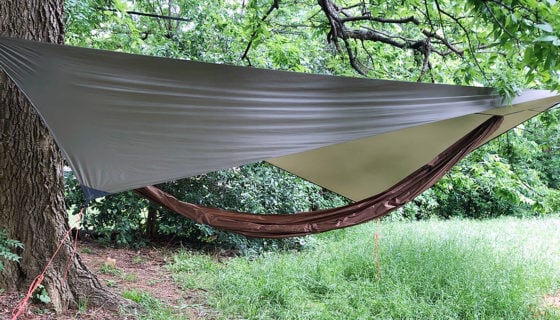