PSD Concepts: Attack Recognition and the Art of the Ambush - ITS Tactical

Now that you have your routes planned out and have a basic knowledge of surveillance detection its time to talk about attack recognition and the ambush.

An ambush is a surprise attack, from a concealed position. It’s used on a moving or temporarily halted enemy to destroy or capture him and his equipment. This definition is taken right from Infantry 101.

Ambushes have been around since the beginning of ancient warfare and are still in use today in modern combat. So long as there’s war, there will be the art of the ambush.

When you can recognize an attack you can use your pre-planned tactics to escape the assault. Your attackers have several advantages; they select the target (you), the time, place and the nature of the attack. Your planning, analysis and vigilance can help take away this advantage.

Since you have a good route survey and have identified potential attack sites you should have developed a response if attacked. You also have a good understanding of when and where each attack might occur which allows you to be at peak alertness at critical points along your route.

Within each critical point, your attackers also have certain disadvantages. These are often recognizable and evidence of an impending attack.

Certain chokepoints like blind corners, sharp hills, or bridges may prevent you from seeing a upcoming attack. Since we’re talking individual tactics, you wont have that advance team clearing your route for you. This means you may drive right into a potential attack site. Stand-off attacks or IEDs/VBIEDs may not offer you any opportunity to recognize the impending attack.

Here in the states the likelihood of someone shooting an RPG at your vehicle from a rooftop is pretty remote. This goes back to your route survey and analysis; think about your potential threat and try to plan accordingly. You shouldn’t plan for driving into a pack of zombies (no matter how fun that would be).

Remember, attack recognition is only a single part of your personal security posture. Our next article will be about searching your vehicle for the three Bs’: bombs, bananas, and bad things. If you have never had any training on searching a vehicle I hope this will be a eye opening (and fun); another tactic to add to your toolbox.

<< PSD Concepts: How to Detect Surveillance and Counter
PSD Concepts: Why You Should Conduct Vehicle Searches >> 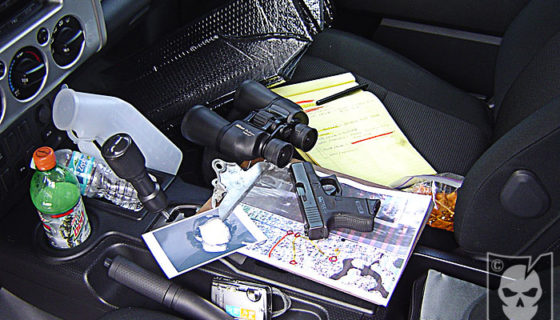 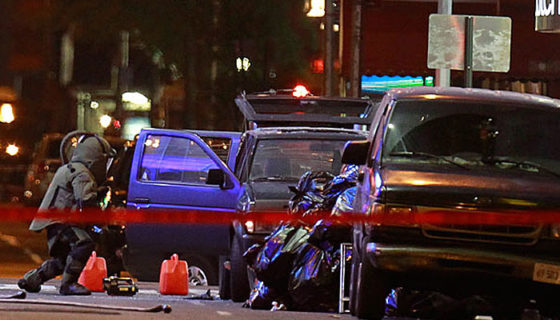 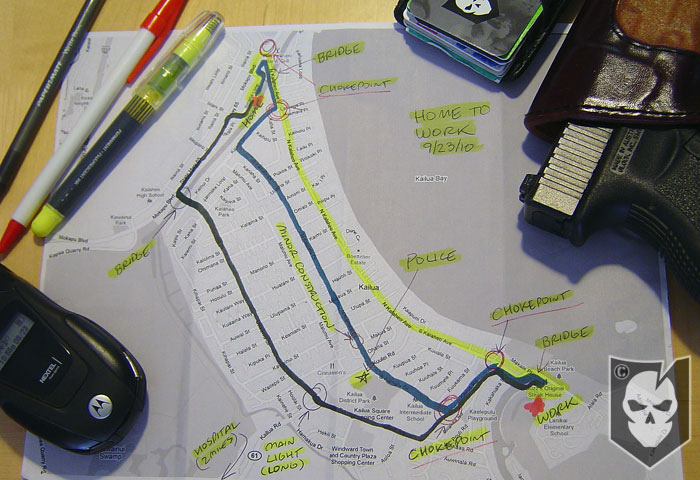