Why we should "Israelify" our Airport Security - ITS Tactical

This has been an article that’s been on the forefront of my mind for the past few weeks and the more I’ve researched it, the more I’ve felt that what America needs to do is “Israelify” our airport security.

The media has been in an uproar lately about the new AIT scanners or “whole-body imaging devices” and how they’re an invasion of privacy. I understand everyone’s concern with the ridiculous searches and the potential for radiation, but I was just in the Salt Lake City Airport and didn’t mind it myself. I didn’t have anyone from TSA groping me, but I had nothing to hide either.

Despite the arguments over this new technology, I think everyone is ignoring the real issue with the TSA.

The current system is broken and no one seems to be able to realize that no matter how much you scan and check people at security checkpoints, there’s still an inherent problem that needs to be addressed.

What’s to prevent someone from doing just as much damage to our airline infrastructure by pulling a vehicle right up to the airport and detonating an IED? Nothing more than a toll booth at our local airport here in D/FW.

So why do the Israeli’s have it right? Because you can’t eliminate these lingering problems with money and machines.

The whole basis of the Israeli system is a dirty word to us here… profiling. Not only do the Israelis have vehicle checkpoints before even reaching Tel Aviv’s Ben Gurion International Airport, but a multi-level threat analysis system that depends on human beings; not some fancy machinery.

There’s an excellent article from the Toronto Star that a lot of the following information comes from and is definitely worth a read. Here’s what actually happens at Tel Aviv’s Ben Gurion International Airport:

So you can see from all these steps that the Israelis take, they’re simply looking at one thing; the person. Even with all the unrest in Israel, there hasn’t been a breech since 2002 when a passenger mistakenly carried a handgun onto a flight. All that without any of the sophisticated technology currently in use at our airports.

There’s also another factor left out, intelligence. Suffice to say that the Israelis have a comprehensive threat analysis system that’s in constant motion, there’s nothing like that here and definitely something that’s lacking.

Do you think it’s time we Israelified our airports? 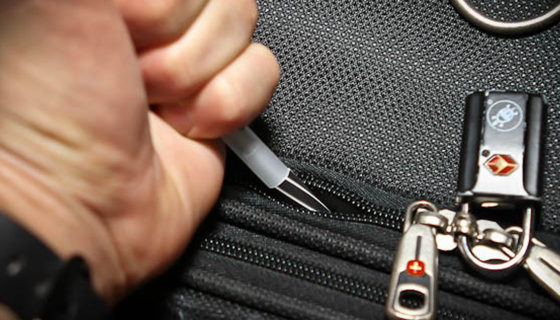 Flying with a Firearm and Airline Travel Tips by Deviant Ollam 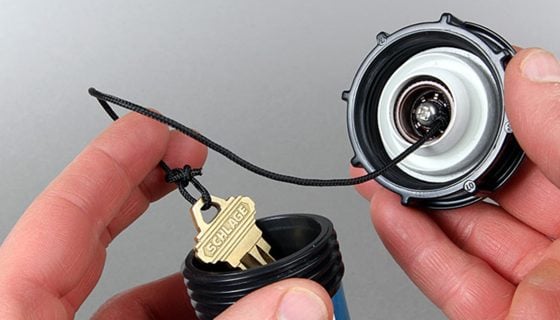