Road Trip: Applying Military Convoy Techniques to Your Next Adventure - ITS Tactical 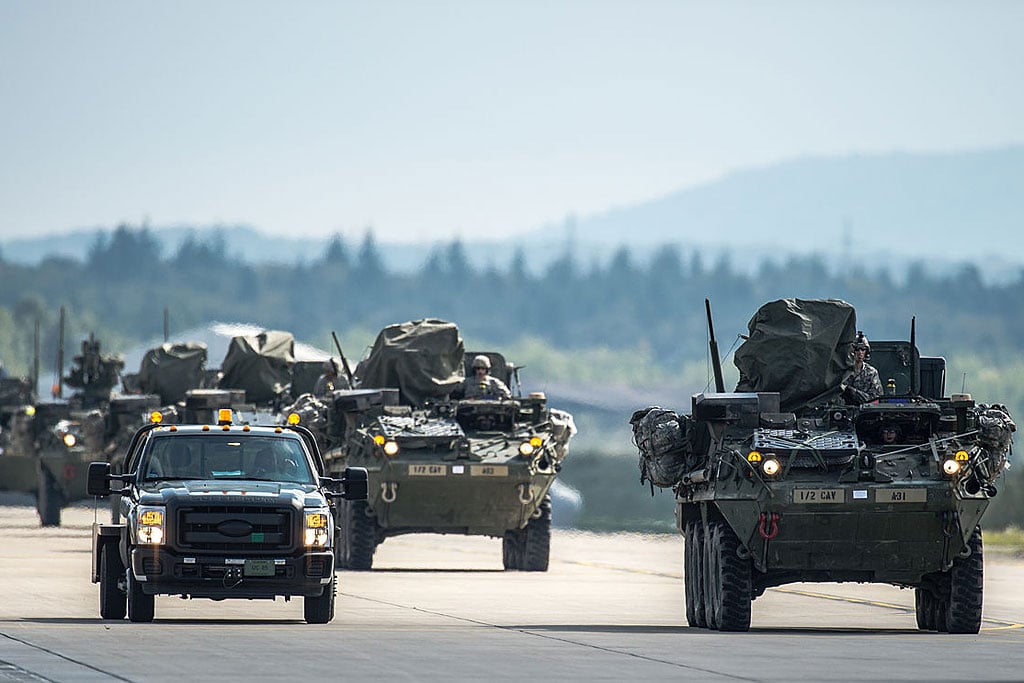 Have you ever asked a friend for directions, only to be told, “Just follow me!” Then after falling in line to follow them, you catch the first red light and see the taillights of their vehicle disappear into the night.

Or maybe you’ve lost the lead vehicle in bumper to bumper traffic due to cars entering and changing lanes or distracted drivers attempting to catch the latest Pokémon? Today, I’ll be sharing some techniques learned throughout my years in the military to avoid problems convoys may find themselves in on a typical trip.

Planning and the Power of a Hip Pocket Brief 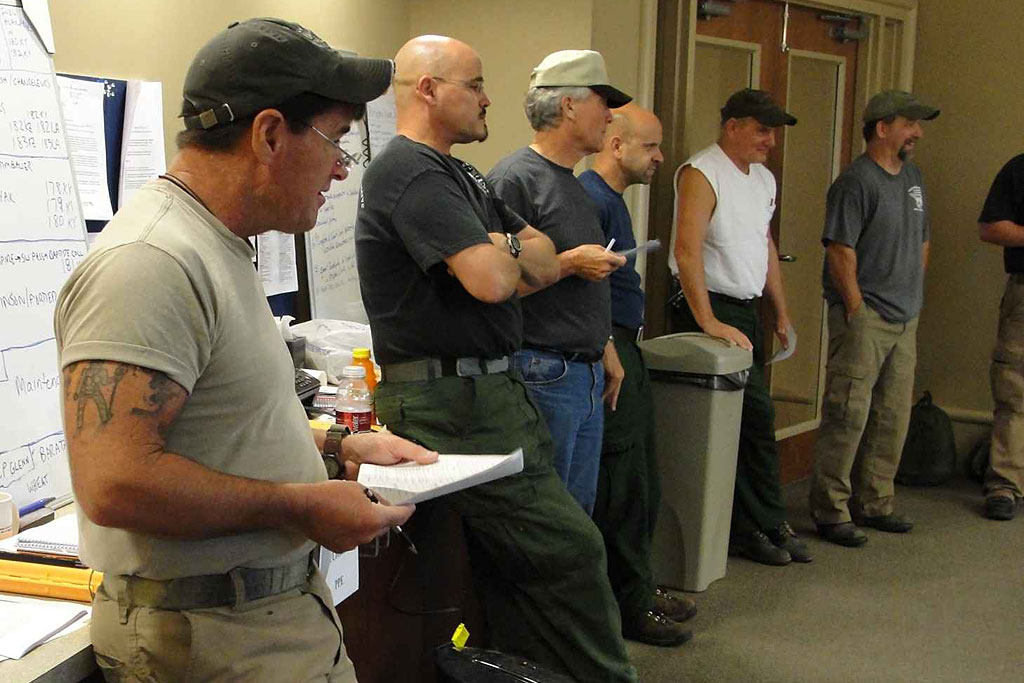 When traveling with groups of vehicles, the power of planning is not only knowing what to do and conveying that information to other people, but also to anticipate and limit potential failure points.

Without taking us too deep into that dark hole filled with acronyms and sorrow, I’ll try my best to hit the highlights that best apply to the average civilian’s late night drive down to the Piggly Wiggly.

Orientation – Provide a rough overview of the area to the group. This isn’t something that will require a terrain model and topo map, just general highlights of the area itself. “We’ll be traveling to the Piggly Wiggly on mostly these side streets.”

Situation – For most groups in the civilian world, this is simple, “You don’t know how to get to the Piggly Wiggly, so you’ll need to follow me.”

Mission – Set out the major goal of traveling to the location. “We need to get to the Piggly Wiggly by 8PM to make it on time for their dessert special, while also ensuring you don’t get lost along the way.”

Execution – Discuss the actual travel plans and what to do in special circumstances. “We’re going to take this road to this road. If you get pulled over, I’ll proceed to the next gas station on the right side and wait. (Stopping on the right applies to countries with the good sense to drive on the right side of the road.)

Admin & Logistics – For civilians, there isn’t much admin work for this sort of travel. Some things you may want to double check are vehicle inspections, driver’s licenses, etc. “Does everyone have everything they need? Wallet, phone, fuel, keys and spare tire inflated? A hunger for 50% off Death by Chocolate snack cakes?”

Communication – Discuss how to communicate with members of the group, both electronic and otherwise. “My phone number is ___. Two rapid honks means ___.” 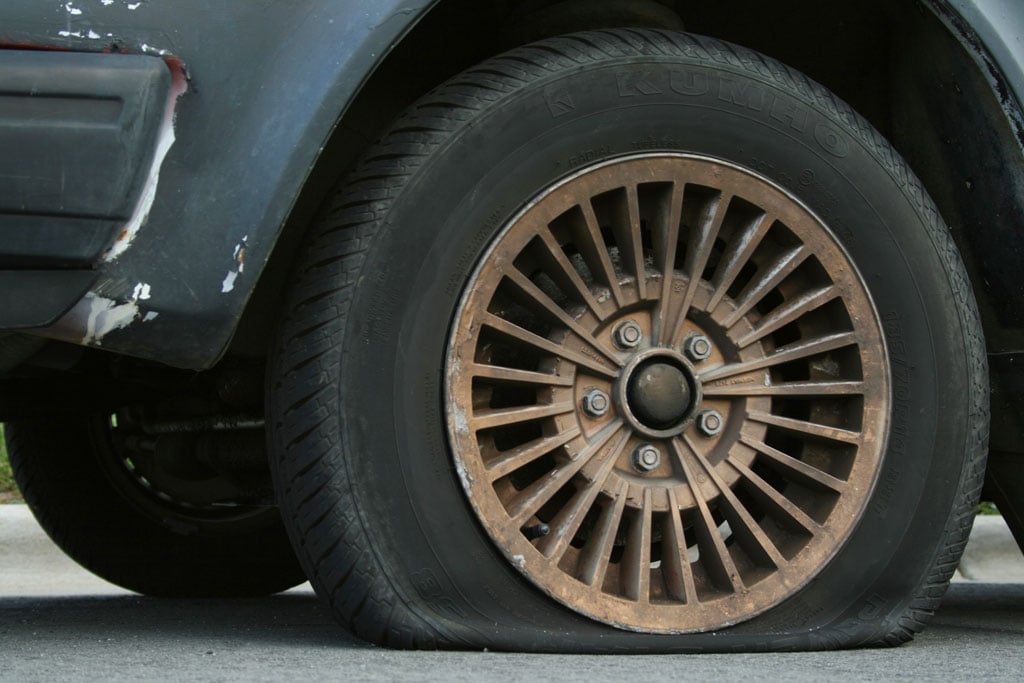 Once you’ve discussed the above details with the group, it’s time to involve Murphy’s Law and highlight the things that could go wrong during your travels.

In the military, it’s important to understand what course of action the enemy may take. Those in the civilian world probably won’t encounter an armed enemy but instead, might consider their “enemy” to be bad weather or a tire blowout.

(Enemy) Most Probable Course Of Action – What’s most likely to go wrong? For these items, immediate action drills should be made. Examples in a civilian situation would be unexpected traffic, cars entering your convoy or someone getting left behind at a red light.

(Enemy) Most Dangerous Course Of Action – What’s the worst and most dangerous thing that could happen? It’s important that immediate action drills are made for these as well. Examples of this would be a vehicle breakdown, stalled traffic, tire blowout or in a worst care scenario, the desserts being sold out at the Piggly Wiggly.

Be Able to Communicate 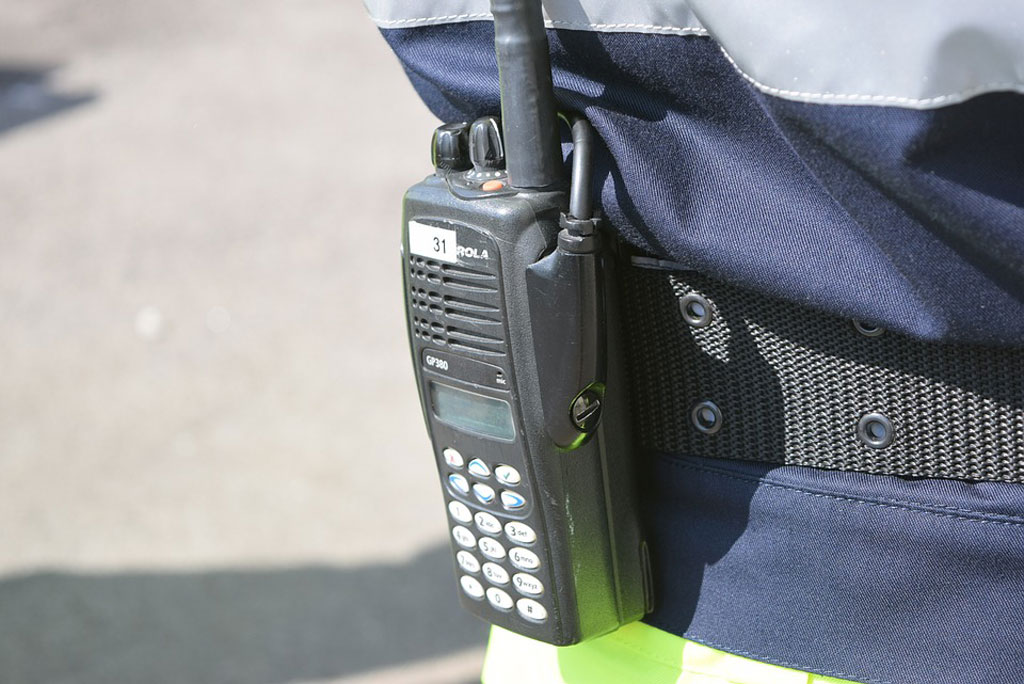 While you’ll most likely be able to use cell phones, you can also use series of headlight flashes or bursts of car horn. One of the best communication options is a handheld push-to-talk radio. They’re cheap and with many of them, you don’t have to have it by your head in a “cell phone” pose that could risk getting you pulled over.

In addition, because they’re not reliant on cell towers or other intermediary stops, handheld radios are always ready to receive transmissions as long as the batteries are powered. For more information about choosing a handheld radio, check out our Ultimate Radio Communication Guide: What to Look for in a Handheld Transceiver. 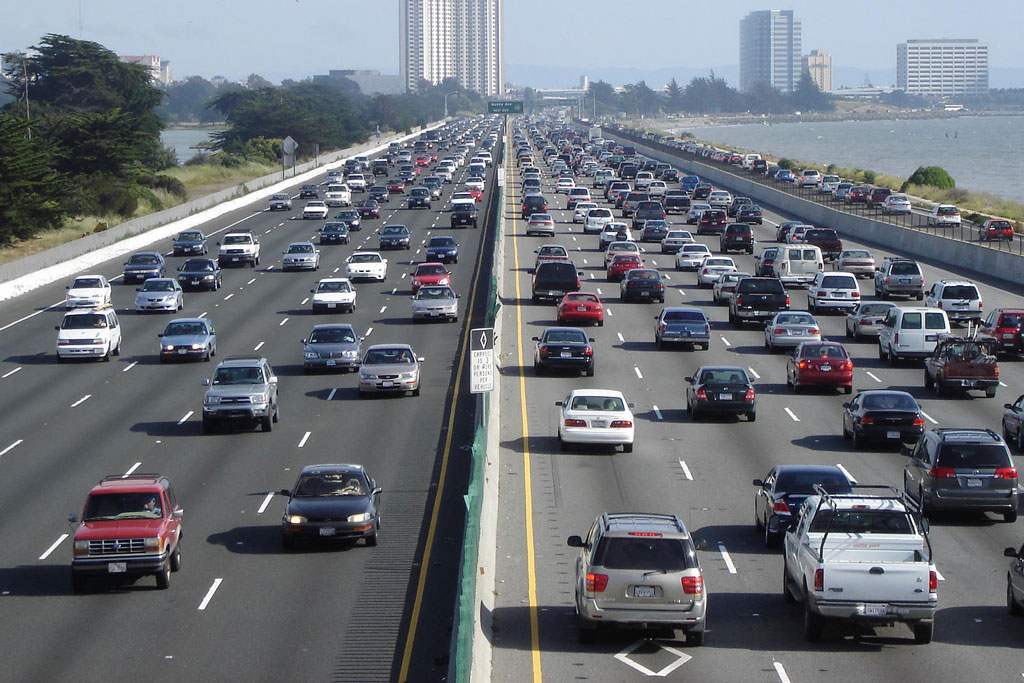 Below are some common situations you may face when traveling as a convoy and what steps should be taken by the group to resolve the issues.

You’re following a vehicle with a normal distance between your cars and a person decides the space between looks like a great spot to shoehorn their BMW 3 series into. What should you do?

Your lead vehicle should take their foot off the accelerator to slow the vehicle gradually (don’t pump the brakes and risk causing an accident.) Hopefully, as this makes the traffic on either side of you start moving more quickly than your lane, it will entice the intruding vehicle to change lanes.

2. Multiple Intruding Vehicles in Convoy or Loss of Visual of Vehicle in Front of You

As you’re traveling along, something happens to allow multiple vehicles between you and the car in front of you or you’ve lost sight of the vehicle you were following.

3. Dealing with Stoplights and Stop Signs

While traveling, your convoy approaches a stop light or stop sign.

You’re the rear vehicle of a four vehicle convoy. There’s traffic all around you and you need to get over to the right lane to make your exit in two miles.

A good option for changing lanes in a convoy is a blocking technique. The lead vehicle sees the exit sign and uses his turn indicator to signal the rest of the convoy of the lane change. This signal is relayed down the line to you in the rear.

Your job is to be the first one to change into the lane the convoy needs to move to. From there, you’ll slow down enough to allow your lead vehicle in front of you. This process is repeated until the convoy has changed into the desired lane.

Why You Should Consider Taking a Driving Course

Many people spend a large portion of their day sitting behind the wheel of a 1000+ lb. piece of metal; it’s probably one of the most dangerous things we do on a day to day basis. When considering all the dangers present on the road, it seems to me getting better at driving in general is a pretty good idea. An offensive driving course can cover different skill-sets to use during a time of duress, but can also cover skills that can practiced on a daily basis.

Day to day, I still use many of the techniques learned from the PSD driving program at HDSOC (High Desert Special Operations Center). The course covered things like accident avoidance and learning how to maintain speed through turns. It also highlighted the benefits of shifting the vehicle’s weight by stepping on the gas to gain traction and knowing you have enough clearance in front of you to allow for maneuvering around a stalled vehicle.

One of the best lessons I learned is leaving enough room between you and the vehicle in front of you to see the bottom of their back tires above your hood. Small things, while they may not be the sexy maneuvers, make a convoy successful. 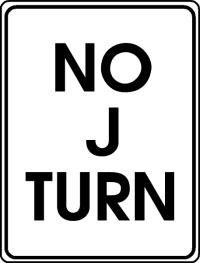 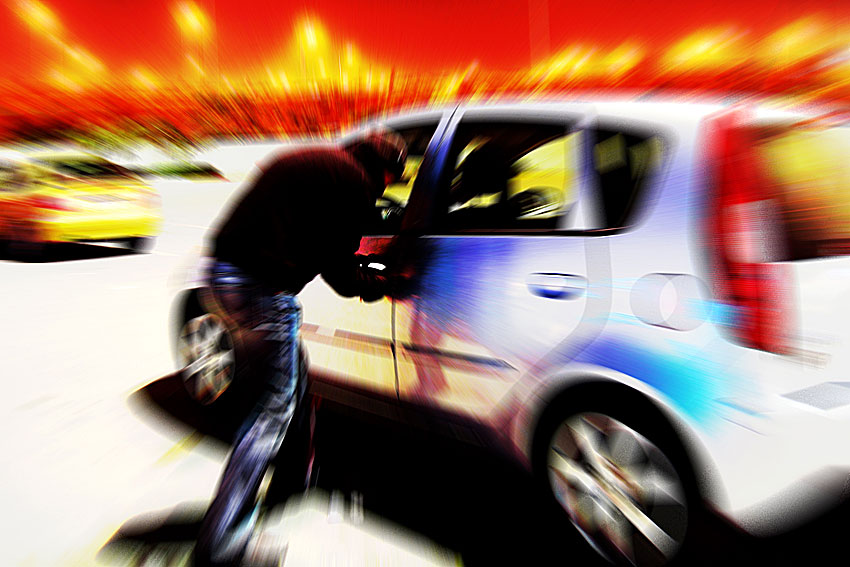 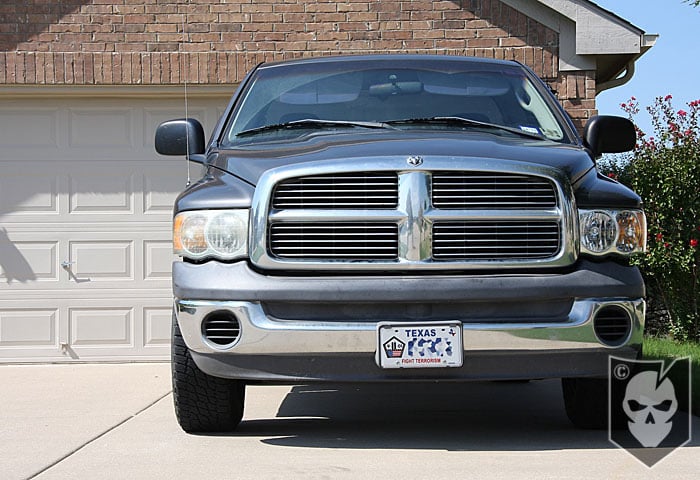 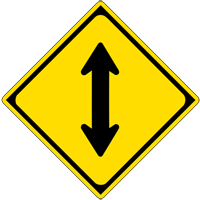