The Figure Eight knot is a favorite of climbers everywhere. This week we’re demonstrating both the Figure Eight on a Bight and the Threaded Figure Eight. Though they appear to be the same knot, as you’ll see in the video your tie in point will determine which method you need to use to get the knot tied.

Figure Eight On a Bight » Bends

Strength – All knots will weaken the strength of a rope, however, there are knots that are stronger than others. The scale here will reflect how strong the rope remains with the specified knot. 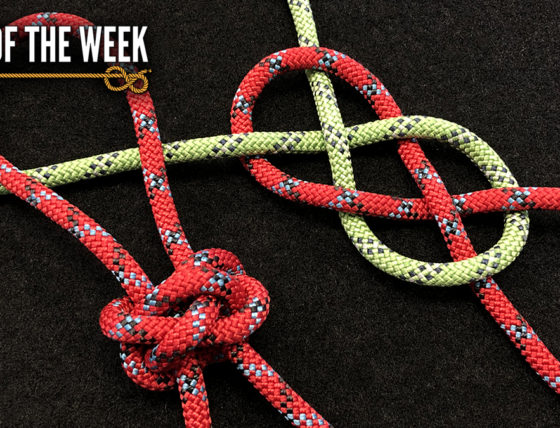 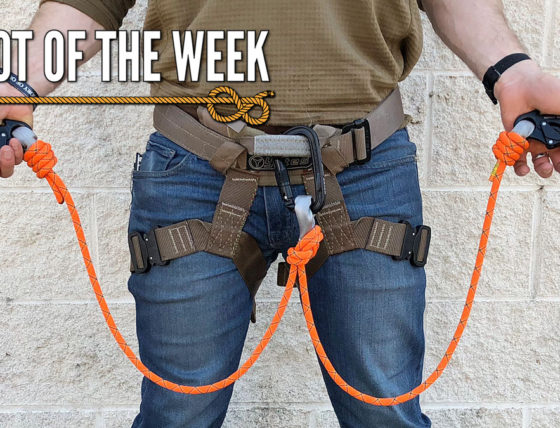