Knot of the Week HD: How to Tie a Square Knot, Thief Knot and Other Variations - ITS Tactical

Knot of the Week HD: How to Tie a Square Knot, Thief Knot and Other Variations

Knot of the Week HD: How to Tie a Square Knot, Thief Knot and Other Variations 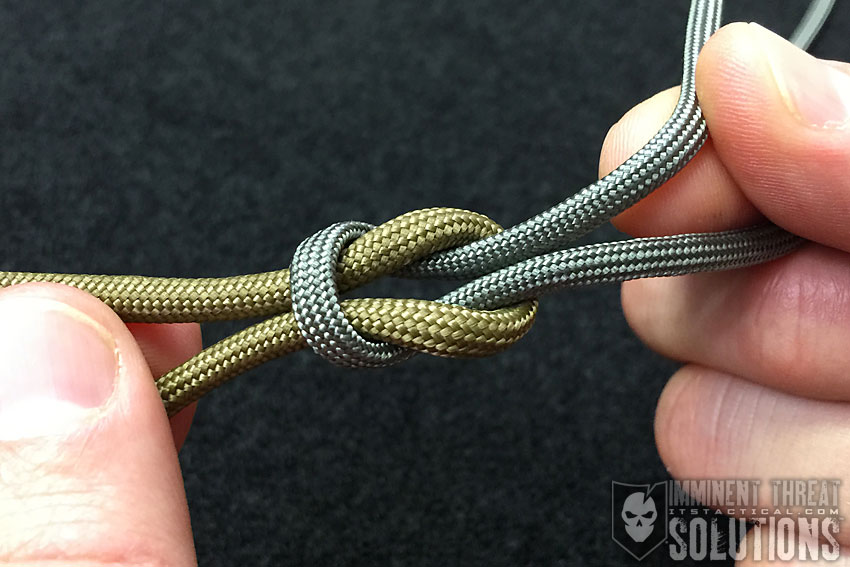 Today, we’re reintroducing our Knot of the Week series with high-definition video, better angles and more information! Knot tying is a perishable and invaluable skill-set that can only be mastered with old fashioned repetition and it’s a skill that’s at the core of who we are as a company.

Knowing how to tie knots won’t win you any popularity contests and it certainly isn’t as glamorous as sending rounds downrange, but it can be just as important when it comes to saving a life. Yes, knots can save a life in certain circumstances you may find yourself in. Spend a little time untying knots as well, because what’s the point of tying them if you can’t untie them?

(Strength: 2/Security: 2/Stability: 1/Difficulty: 1) See below for what these ratings mean.

The Square Knot, or the Reef Knot as it’s sometimes referred to, is probably the best known knot. It’s primarily used to join two lines of similar thickness, however, it’s NOT reliable for ropes of different thicknesses. The Square Knot can slip if not under tension, so always back it up. Never use the Square Knot in a critical situation where lives are at risk!

“There have probably been more lives lost as a result of using a square knot as a bend (tying two ropes together) than from the failure of any other half dozen knots combined.” ~ Clifford Ashley, 258 Ashley Book of Knots 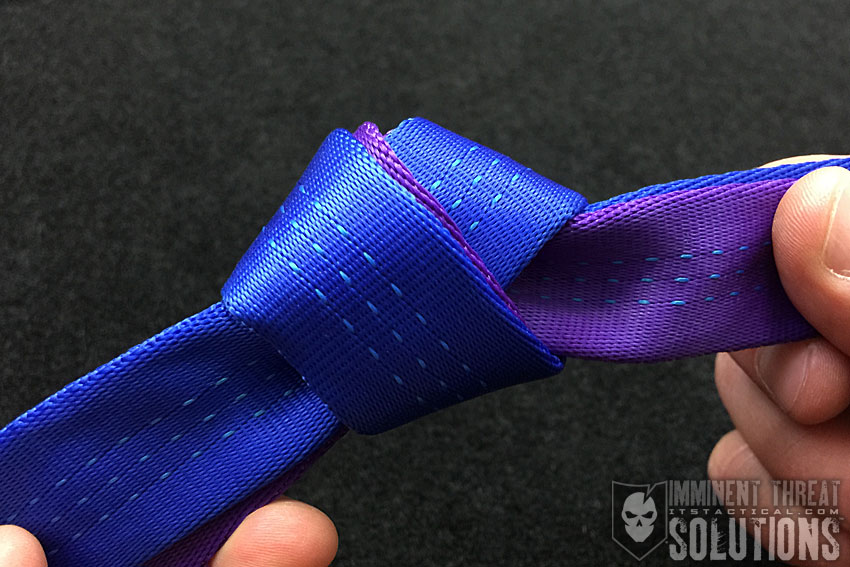 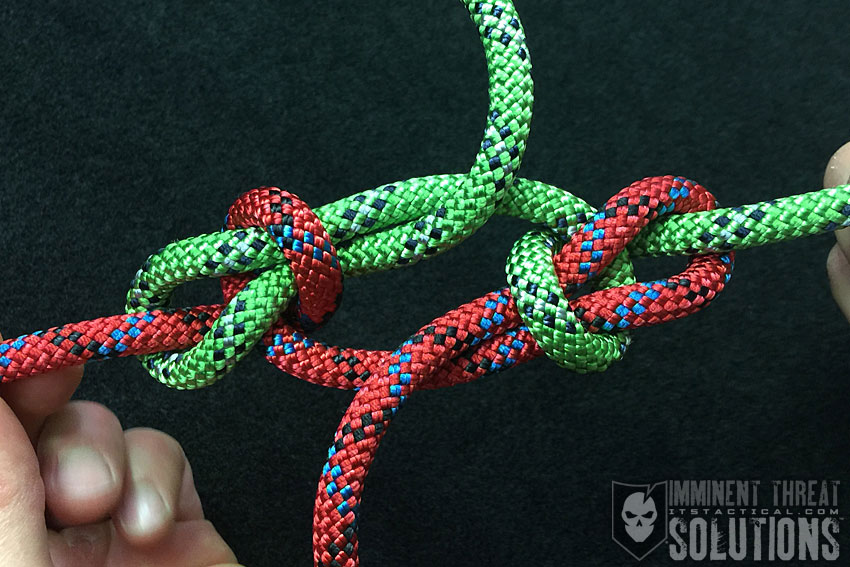 Knot of the Week HD: Vice Versa Bend and the Twin Bowline Bend