Knot of the Week: How to Tie an Etrier and Create a Field Expedient Ladder - ITS Tactical

Knot of the Week: How to Tie an Etrier and Create a Field Expedient Ladder

Knot of the Week: How to Tie an Etrier and Create a Field Expedient Ladder 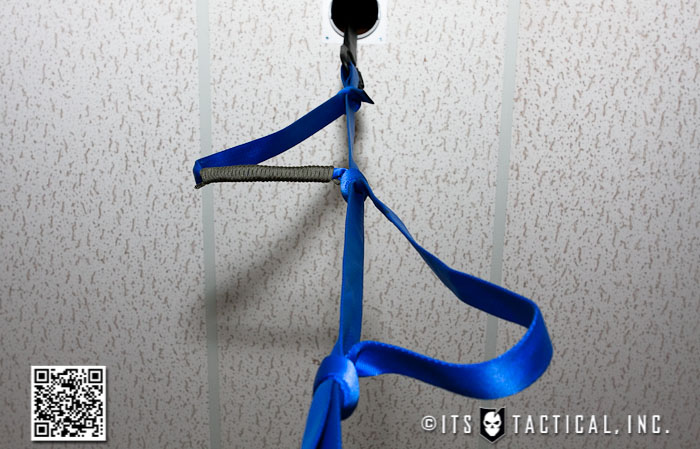 In this week’s Knot of the Week we’ll teach you how to tie the Frost Knot and form a length of tubular webbing into an Etrier, which is a French word meaning stirrup. In climbing, an Etrier is often referred to as an aider or a climbing ladder.

While hard to pronounce, the Etrier is an easy to tie and very effective way of creating a ladder to reach heights when climbing or in an emergency situation.

With a little practice, you can trust in your skills and know that you too will be able to simply carry some tubular webbing into the field and create a field expedient climbing ladder if needed.

What you’ll need to tie you own Etrier is simply a 20 ft. length of 1″ tubular webbing, which you can get from most outdoor shops like REI. You’ll also need paracord for the step we’ll show on whipping each rung of your Etrier for added support.

There are many commercially available Etriers out there, but can be much more expensive than making one yourself. The purpose of this KOTW isn’t to replace a commercial version for climbing, but to show the utility and ease of creating a ladder out of seemingly nothing.

While the original purpose of an Etrier is for big wall climbing, it really doesn’t have to be used for rock climbing at all, hence the reason we’re referring to it as field expedient ladder. In rock climbing you wouldn’t want a long ladder, but in an emergency situation you might. 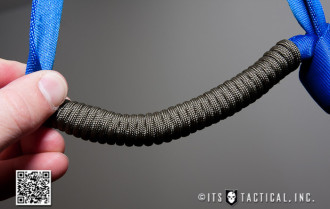 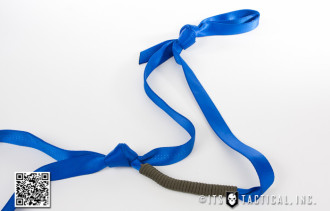 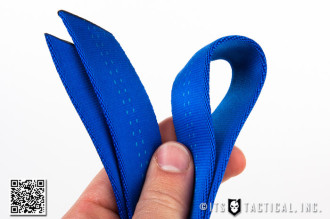 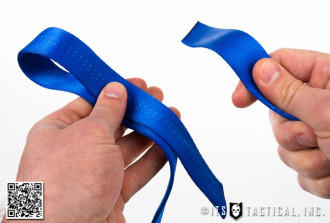 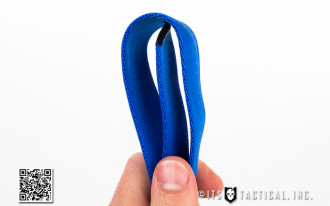 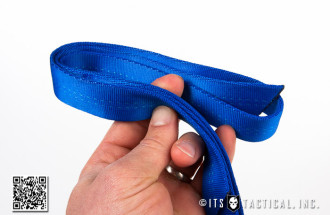 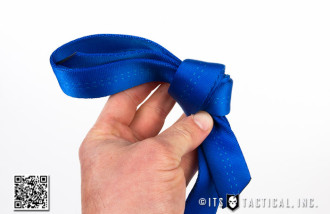 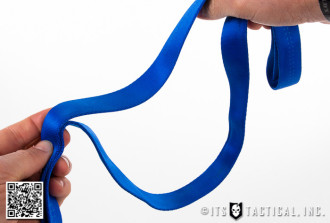 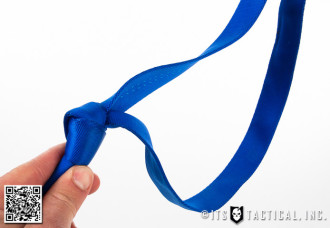 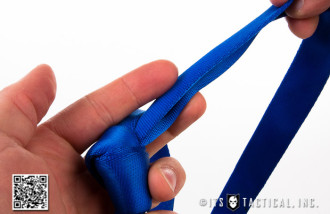 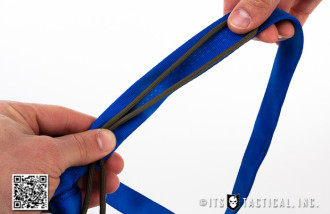 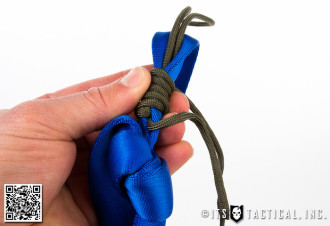 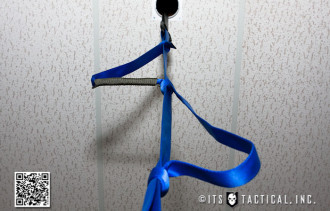 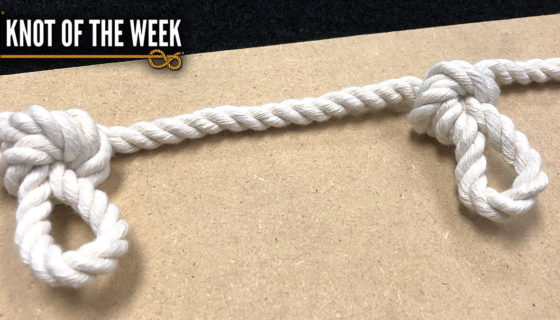 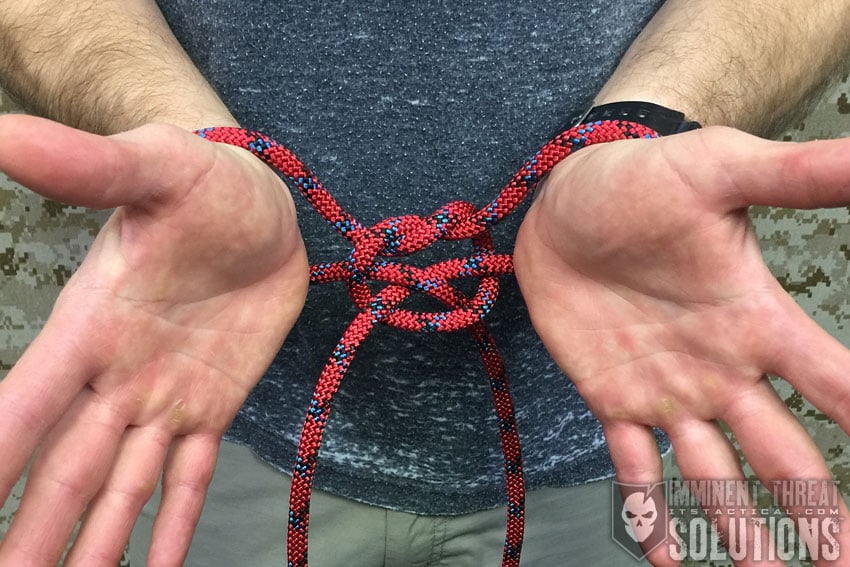 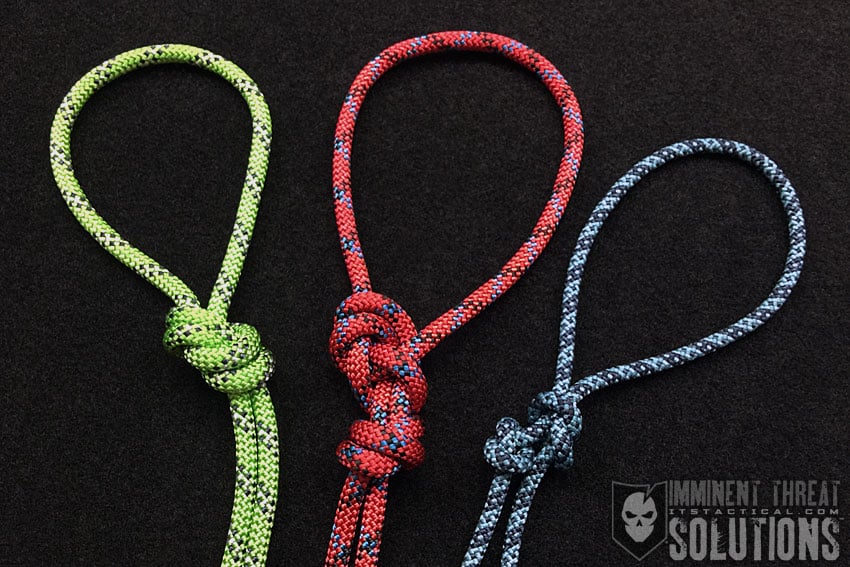