Knot of the Week Video: Easily Weight and Throw a Rope with the Heaving Line Knot - ITS Tactical 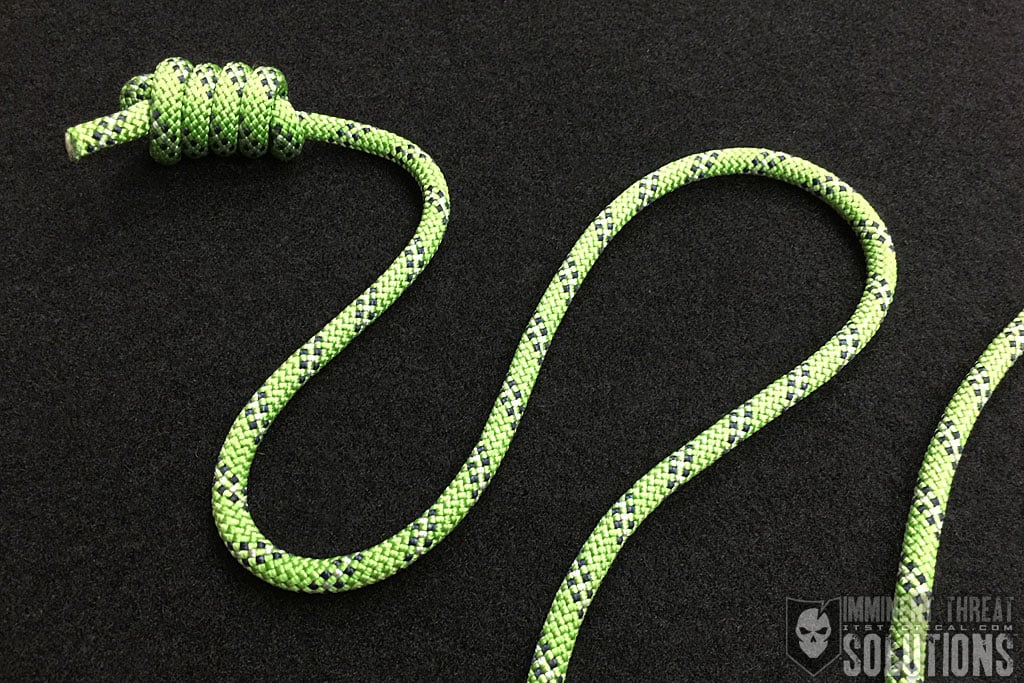 On today’s Knot of the Week I’ll be covering the Heaving Line Knot, which is a great alternative to the Monkey’s Fist for weighting the end of a line to throw. I mention “alternative” because, while not adding as much weight to the end of a line as a Monkey’s fist, it’s much faster to tie than its counterpart.

While the Heaving Line Knot is primarily tied on the end of a rope to weight it and add momentum during its flight, it also works well as a Stopper Knot to prevent a line from passing through a hole. It can even be used as a pull.

If you’ve ever tried to throw a rope on its own, you’ll know it can’t get very far without a weighted end. Once a heaving line is thrown, it could then be attached to a larger or heavier line and pulled back into position. A good example of this would be hanging a bear bag to keep your food off the ground and obviously away from bears.

(Strength: 4/Secure: 4/Stability: 3/Difficulty: 2) See below for what these ratings mean. 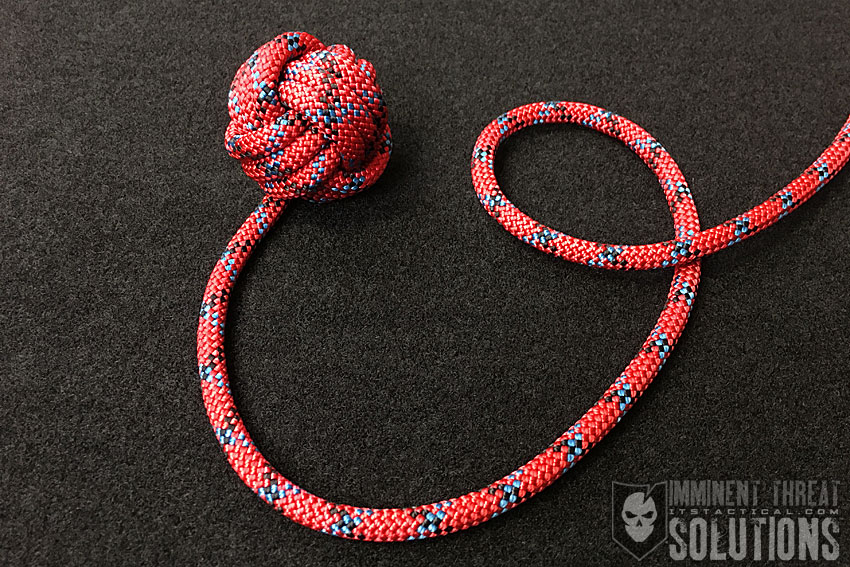 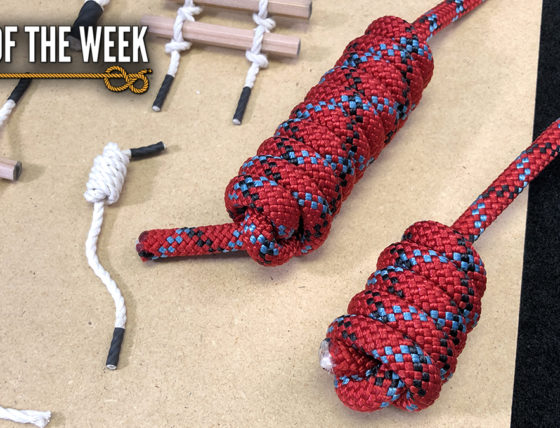