Understanding the Psychology of Survival and Maintaining Positive Focus - ITS Tactical 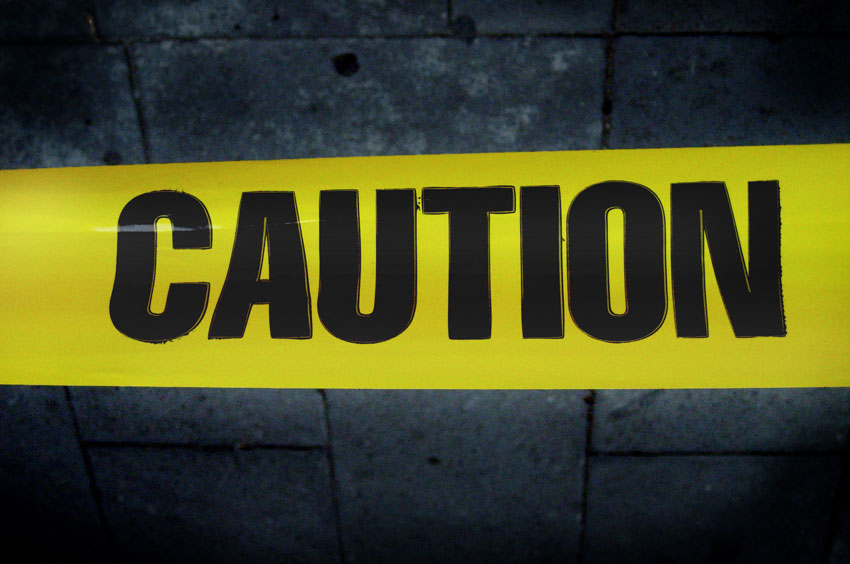 Those of us in the survival business frequently talk on the importance of maintaining positive focus during an event. But what exactly does that require? How is that accomplished?

One day, out of nowhere and with little warning, an event occurs. It can be a world-wide event or it can be a personal event. Either way, the event changes the world as we know it in an adverse way. Adversity is the key. It’s going to hurt one way or another.

The human body has stress reactions built in as a survival strategy. In order to facilitate either fight or flight, the brain sends a message to the adrenal glands to release adrenaline. Adrenaline has the effect of increasing heart rate and thus blood flow to the large muscles to affect movement. Some is good, too much is crippling.

Managing the impact of the adrenaline on the body is called stress management. Being able to modulate adrenal response comes from realistic training that causes a stress reaction that can be controlled over time. We refer to this as stress inoculation. By training to respond the way you desire to respond under pressure, you learn to control the effect of adrenaline.

One of the hardest transitions to manage is the recognition that one is in an event and needs to change behavior. This is made difficult because of a tendency of the mind to WANT things to be normal and to deny the reality of the situation because of the adversity it will represent. The brain so desperately wants normalcy it will cause one to miss key indicators of trouble.

I remember once slicing my finger rather seriously with a piece of obsidian. My initial reaction was to clamp my other hand over the wound and not look at it. I just sat there, pressure on the wound (a good thing), expecting that it wasn’t serious. I didn’t look at the wound because deep inside I knew it was serious. I just sat there not looking at it, hoping it would be fine. Finally after several minutes I looked. Blood squirting out convinced me it was indeed what I feared. Up to that point I didn’t have the adrenal response, which then hit me pretty hard. I was very young and hadn’t seen a lot of blood before.

Overcoming normalcy bias is sometimes made easier because of the physical cues in our immediate environment that make denial impossible. For example, smoke filling the room and flames all around us will generally break through any denial and force us into action.

However in many “survival situations,” getting people to realize the seriousness of the event and corresponding situation is difficult. The old paradigm is so strong and so widely held that it’s hard to let go. People stood on the beach watching the tsunami approach failing to calculate that they were in mortal danger.

The key to overcoming normalcy bias lies in two responses. One is maintaining situational awareness. This means constantly monitoring the environment so the event is less likely to surprise us and thus less likely to overwhelm us. Situational awareness may not be enough to protect us from a black swan event (an event with no precedence or warning), but it does help us in anticipating them.

I have found that planning responses based on known priorities is very helpful in clearing the fog. For example, in case of an event my first priority is my immediate safety. If the building is on fire, get out. If someone is shooting at me, get to cover. My second priority is attending to my medical condition. If I’m injured, I’ll self treat. My third priority is my immediate security. I must find the means to defend myself. This may mean finding an improvised weapon or checking my weapon and doing a mag count. Either way, arm yourself. Next, attend to your physical needs of shelter, water, warmth and food in that order. Establish communications with HQ, home or office. Two-way radios are essential gear. Finally, make a plan to return to your safe area whether that’s your home, the consulate or the green zone. Find transportation and execute your plan.

6. Plan to get home: Find transportation and route

Maintaining positive mental focus is a key to survival. Perhaps the most important key. Many people in survival situations find themselves locked into normalcy bias. It is deadly. Survivors are able to recognize danger and adapt quickly, to throw the switch as it were, to the new reality. Being able to flip the switch, to change from a regular Joe to a survivor, is vital. Most of us realize that a major event will lead to a loss of civility. Few want to consider what that might mean. It means that what you would never do in a civil society may become the norm in the loss of civility scenario. It helps to think through scenarios so that you’re not taken by surprise at what’s required.

To survive epic events, whether personal or world-wide, requires us to be mentally tough, resilient and relentless. We have to keep going no matter what. We have to “endeavor to persevere” as a character in a Clint Eastwood movie was fond of saying. Only if we’ve given this some thought will we be ready when the time comes. 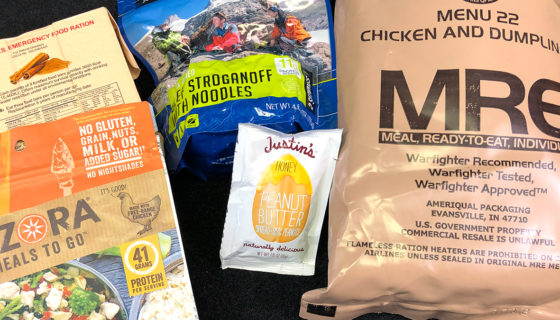 How to Select the Best Emergency Food 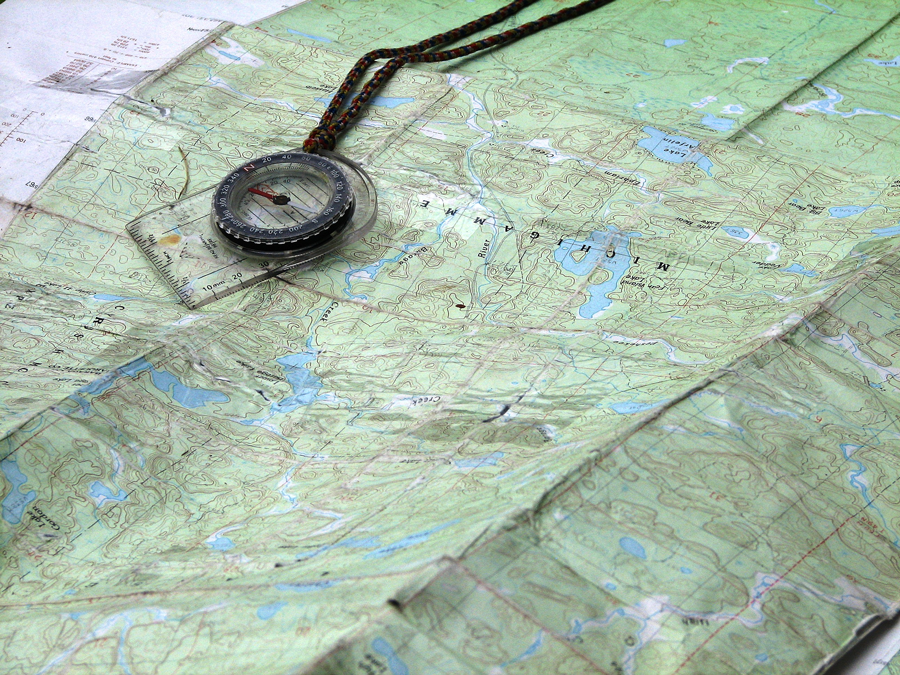