Marksmanship is pretty cut and dry, but there are different degrees of marksmanship for different circumstances. At a recent Mid-Range Marksmanship class we had to overcome some common myths out there regarding marksmanship.

First off, marksmanship is the skill required to precisely place a projectile on a specific point on a target. It means that you have willed the projectile, or in this case the bullet, to the target. It has impacted exactly where you wanted it to on the target. Sounds pretty simple enough and it is in theory, but not so much in practice.

You have to recognize that the marksmanship requirement may differ slightly due to range, but the principles of marksmanship will not change. Many new shooters and even veteran shooters assume that because they can engage targets at close range, say 25 yards and closer, they are marksmen. I would agree to a certain extent, for instance, if they were attempting a difficult shot like standing while shooting against a 2″ target at 25 yards. That’s no doubt a tough shot and then add being able to to do it on command and then doing it consistently on top of that.

My point is there’s some relativity to a certain extent. If you’re shooting against an 8″ target at close range, we tend to get a little lazy with our technique. We may still generate a hit and therefore assume we are a marksman. However, when extending the distance to 50 yards with the same criteria, we may start to see some depreciation in our hit ratio. Extend the distance to the 100 yard line and it can get down right awful. Many folks will comment how they would never take a shot like that in the real world. Ask yourself why not? Is it because you can’t find the justification for the shot leading to the need to train and therefore lack the skill, or is it tactically unsound to take said shot. More than likely it’s the former, you lack the skill and therefore condemn even the discussion. It’s not about whether you can justify the shot, it will always be whether you can make the shot.

Then there’s a notion that the marksman skills needed for intermediate distance don’t translate to close range. While the shot may be different, the core marksmanship skills required are the same. You still need to apply the same principles with the main difference being the precision required along with time allowed. Having true marksmanship skills will transfer regardless of the range. What we see is the over-emphasis on close range that distorts core marksmanship skills. The unintended consequences go unrecognized due to the proximity, meaning that you’re so close, you don’t see the errors. Then when the need arises for an intermediate range shot, the shooter tries to take their close range skills and apply them at distance and struggle to meet the standards.

The same is not true when we take the intermediate skills and apply them at close range. When consistent standards are present, the ability to increase the speed while not compromising accuracy is far more likely than the other way around. 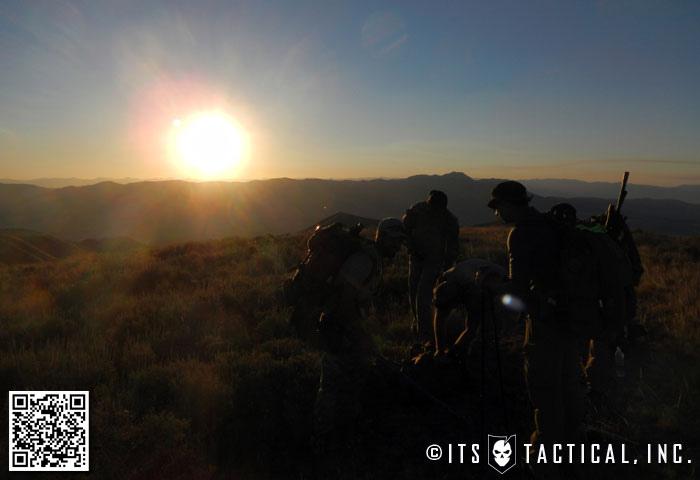 The 2012 24 Hour Sniper Challenge – Notes on Limits and Gear 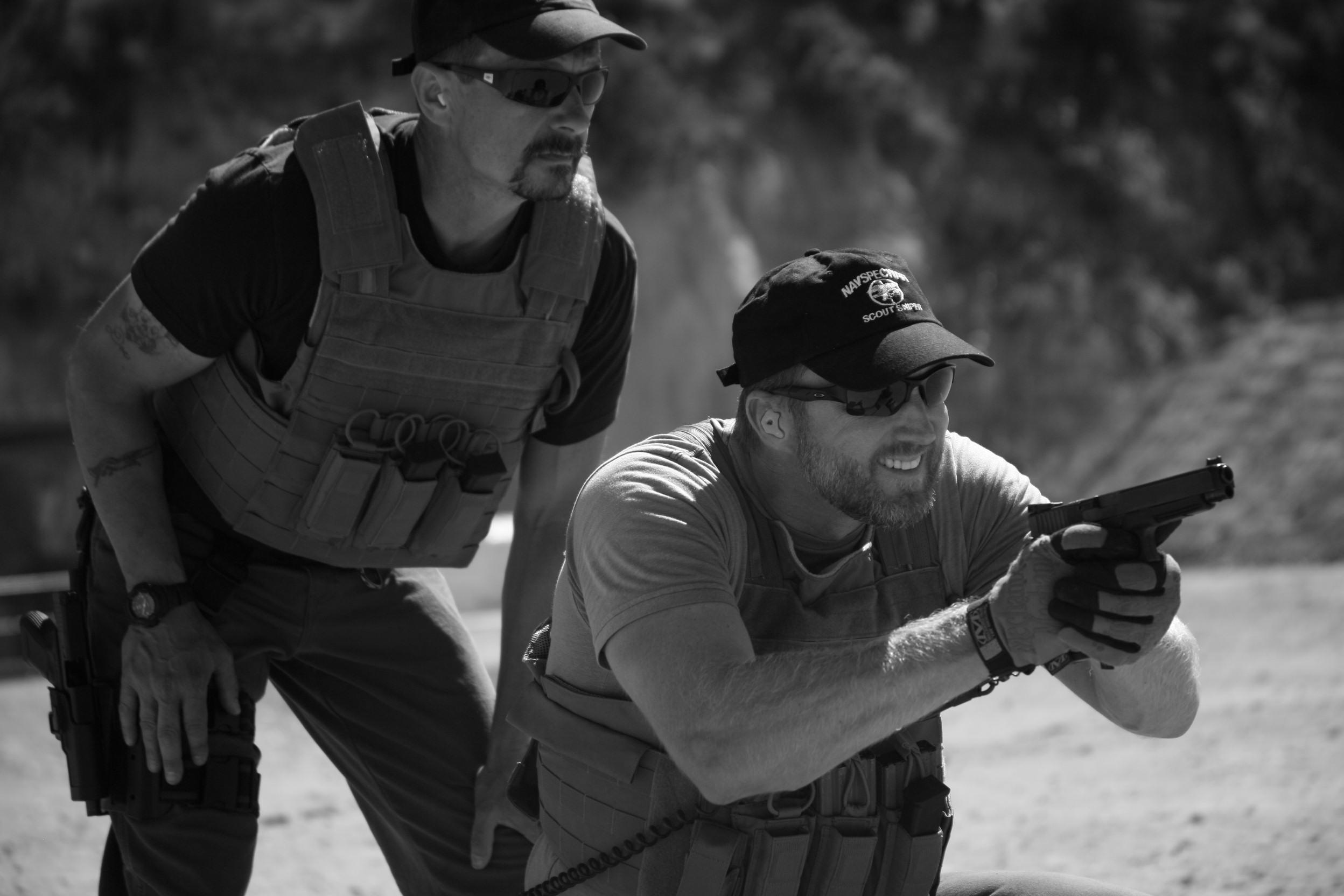 What Are You Training For? 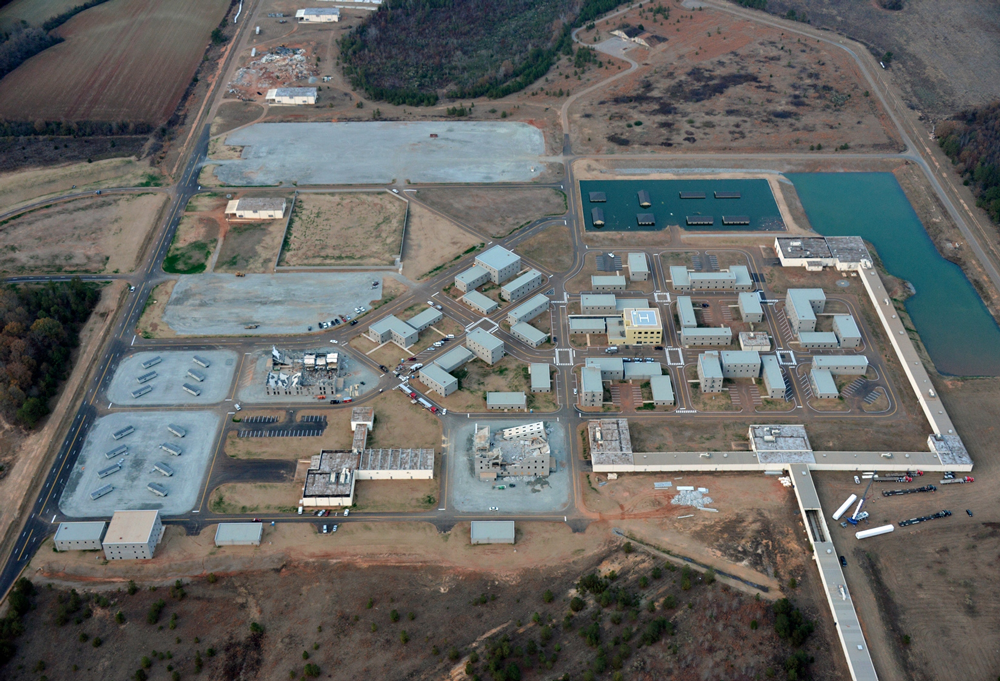