The Original Click Bait: Identifying Friend or Foe with the WWII Cricket Clicker - ITS Tactical 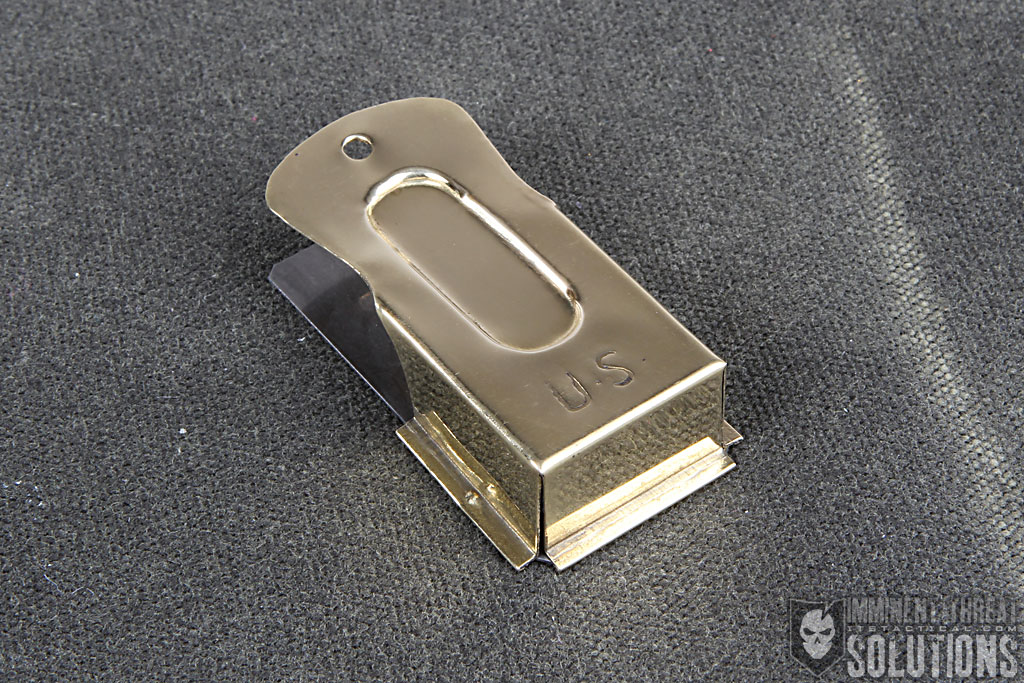 During Operation Overlord, the WWII D-Day Invasion into Normandy, France on June 6th 1944, American Paratroopers carried a signaling device known as the Cricket.

The Cricket Clicker (aka Cricket Clacker) provided a distinct “click” sound when the steel backer was depressed against the brass body of the small 2 inch device.

Used as an early IFF (Identification Friend or Foe) device, the Cricket enabled paratroopers to communicate with each other under total darkness and surrounded by enemy forces as they landed scattered and out of position on the beach.

The instructions were to click once to call for an identification and respond with two clicks to signal as a friend, rather than be recognized as a foe.

“I had my pistol in one hand, my cricket in the other… I crept along the hedgerow looking for a gate. Just as I found it, I heard a stir on the other side. I drew my pistol and got all set. Then I heard the click. That was the most pleasant sound I ever heard in the entire war.” ~ General Maxwell D. Taylor, Commander of the 101st Airborne Division 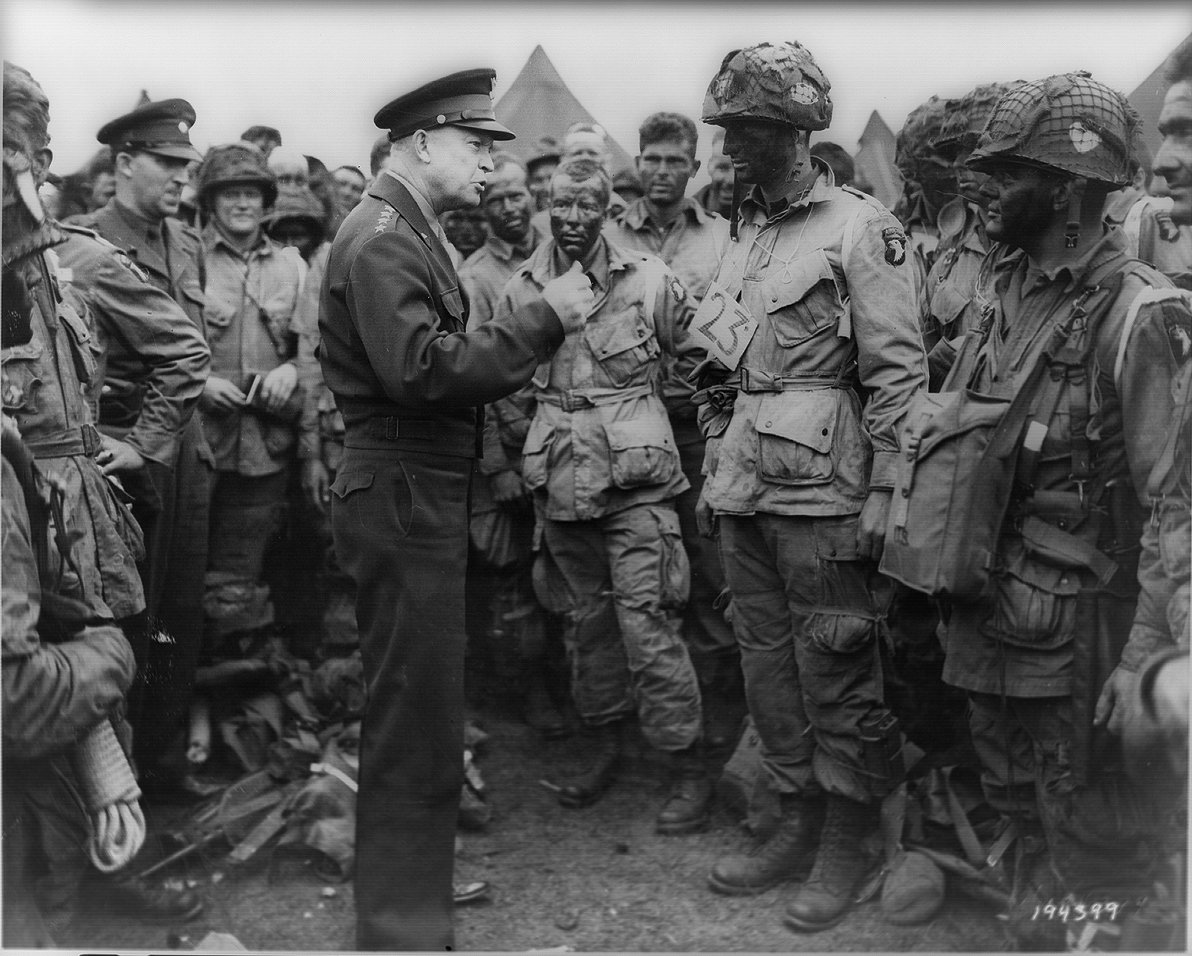 The original Cricket Clickers were manufactured in England by the J. Hudson and Co. Ltd. of Birmingham as time keepers for band leaders. Purchased in bulk by the U.S. for 82nd and 101st Army Airborne Divisions, the Acme No. 470 Clicker was originally thought to be a Cracker Jack Prize by some, but no doubt served its purpose during the landing.

As you may remember from a previous ITS article on signs and countersigns, a challenge and reply type system is only as good as its ability to remain a secret. 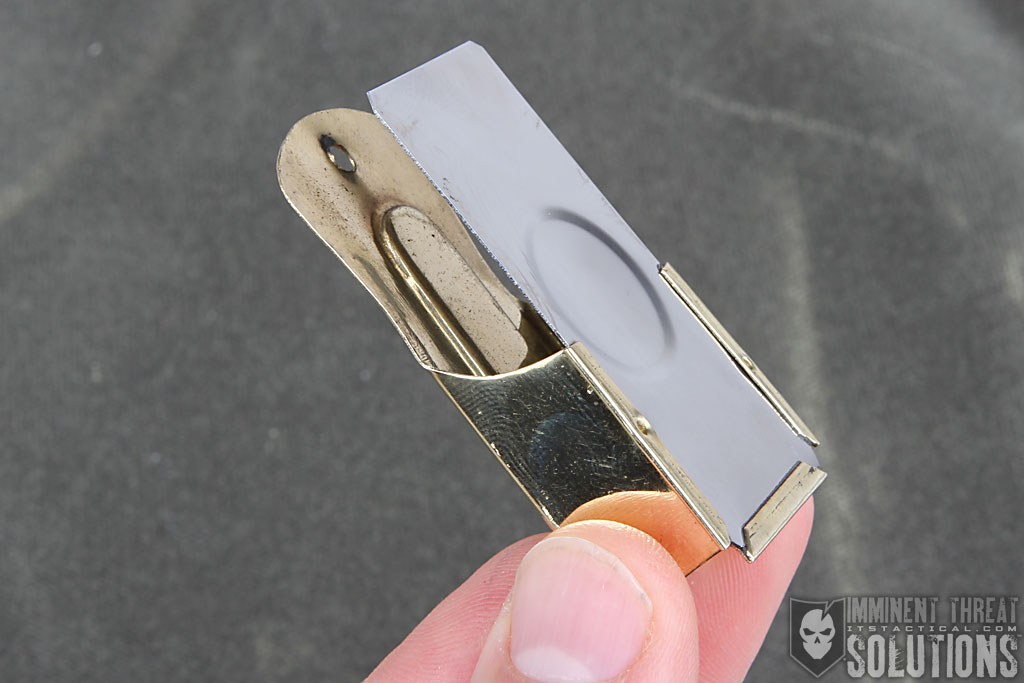 From what I’ve read on D-Day history, the Cricket was only meant to provide recognition during the landing and was to be discarded after that, fearing that the Germans would learn of the device and use it against our troops.

As most Crickets were discarded after the D-Day landing, it’s tough to source an original Cricket from the WWII era. There are quite a few companies making replicas, but the one I picked up for this article was purchased on Amazon for $10. They have a lanyard hole and produce the audible click with no issues. 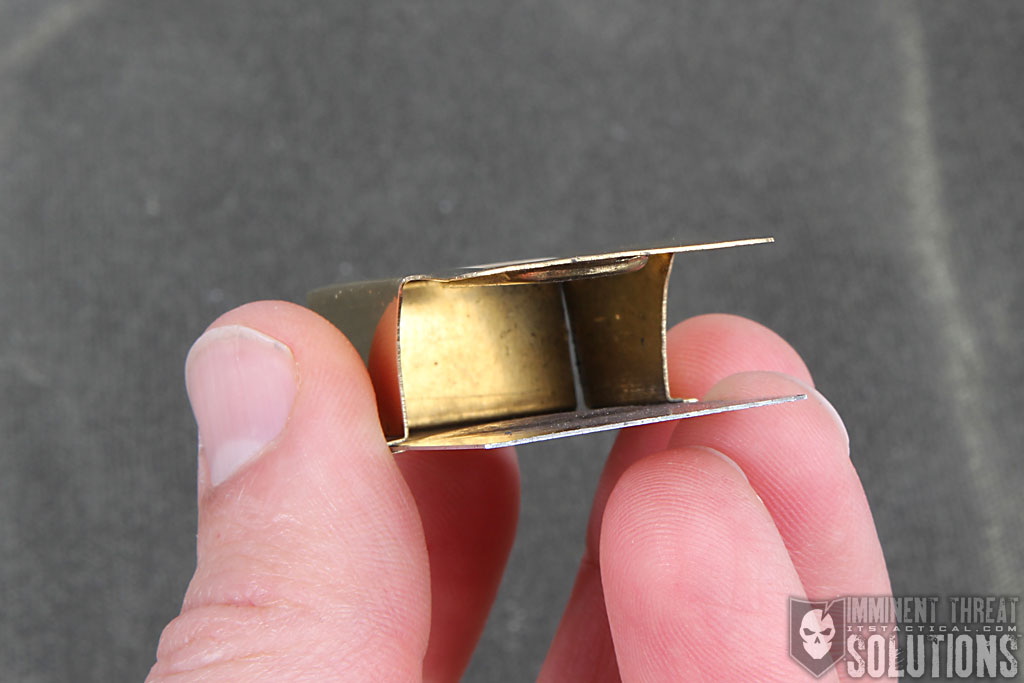 If you’re into all kinds of signals and recognition, like I have a fondness for, check out an article I wrote on ITS about the history of signs, countersigns, challenges and replies. The Language of Espionage: Signs, Countersigns and Recognition.

You might also be interested in a recent photo tour we put together of the National D-Day Memorial. 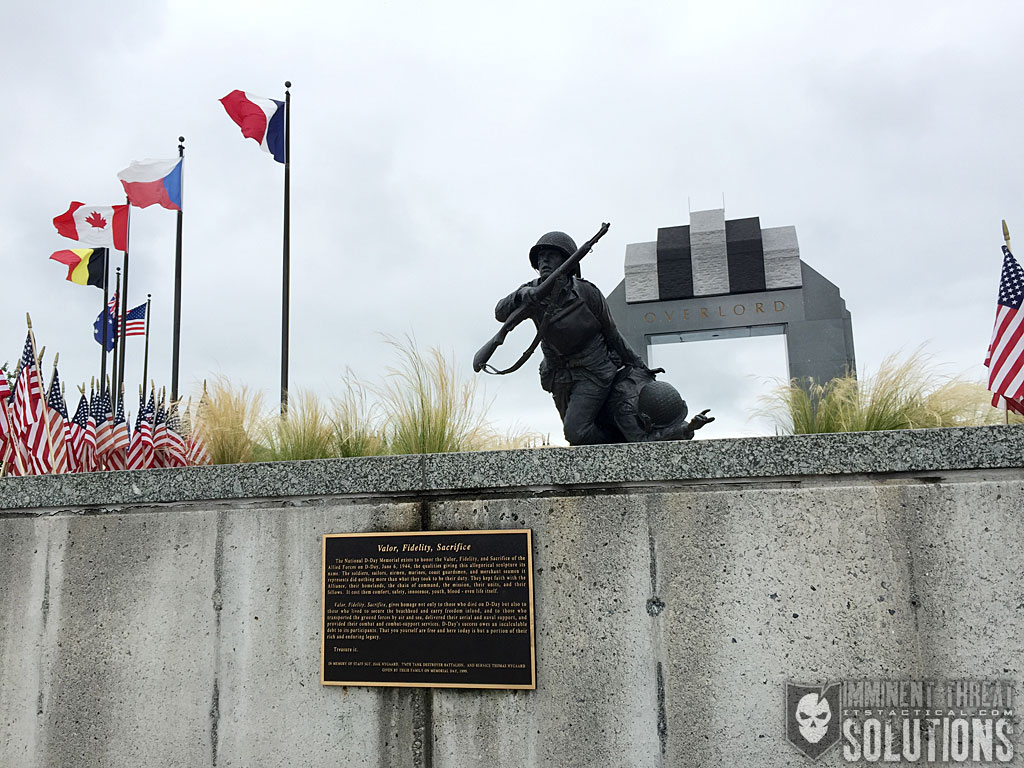 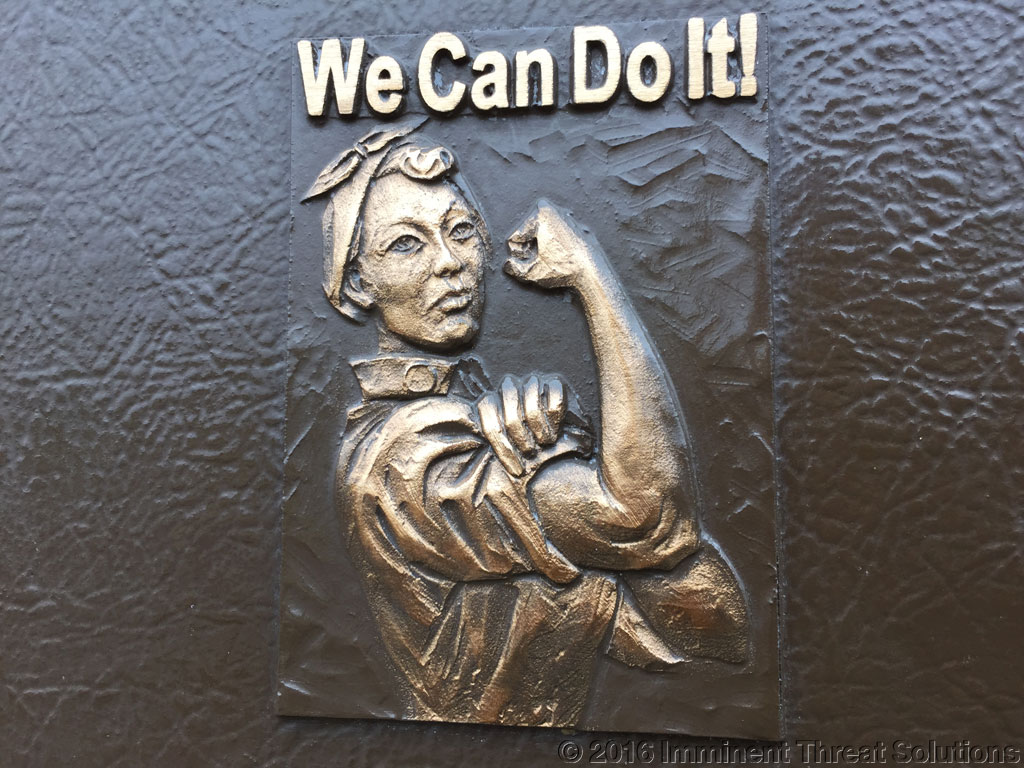 Celebrating The American Worker: Building the Great Arsenal for Democracy