Is Your Governor Tactical? - ITS Tactical

Here in Texas, our Governor not only shoots, but shoots LaRue and sports TAD Gear clothing!

Not only did he shoot, but Governor Perry was under an inch on his groups – average was .771!

Who knew there was such a thing as a Tactical Governor? We might have to send him some ITS Tactical Patches eh? 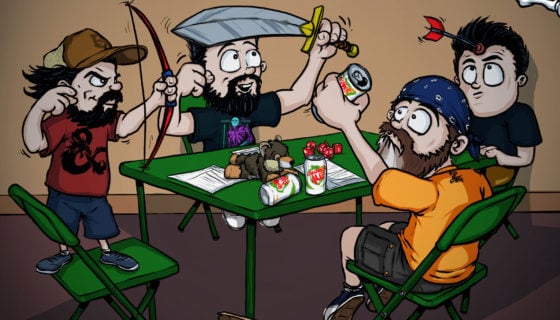 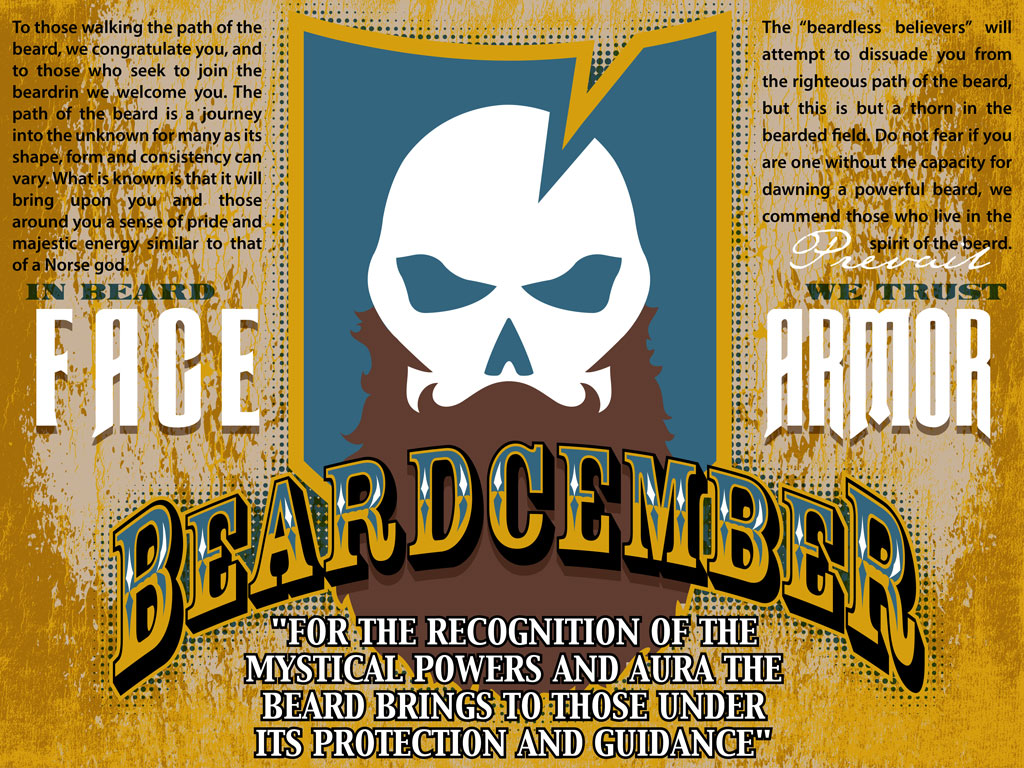 Honoring Beardcember: In Beard We Trust 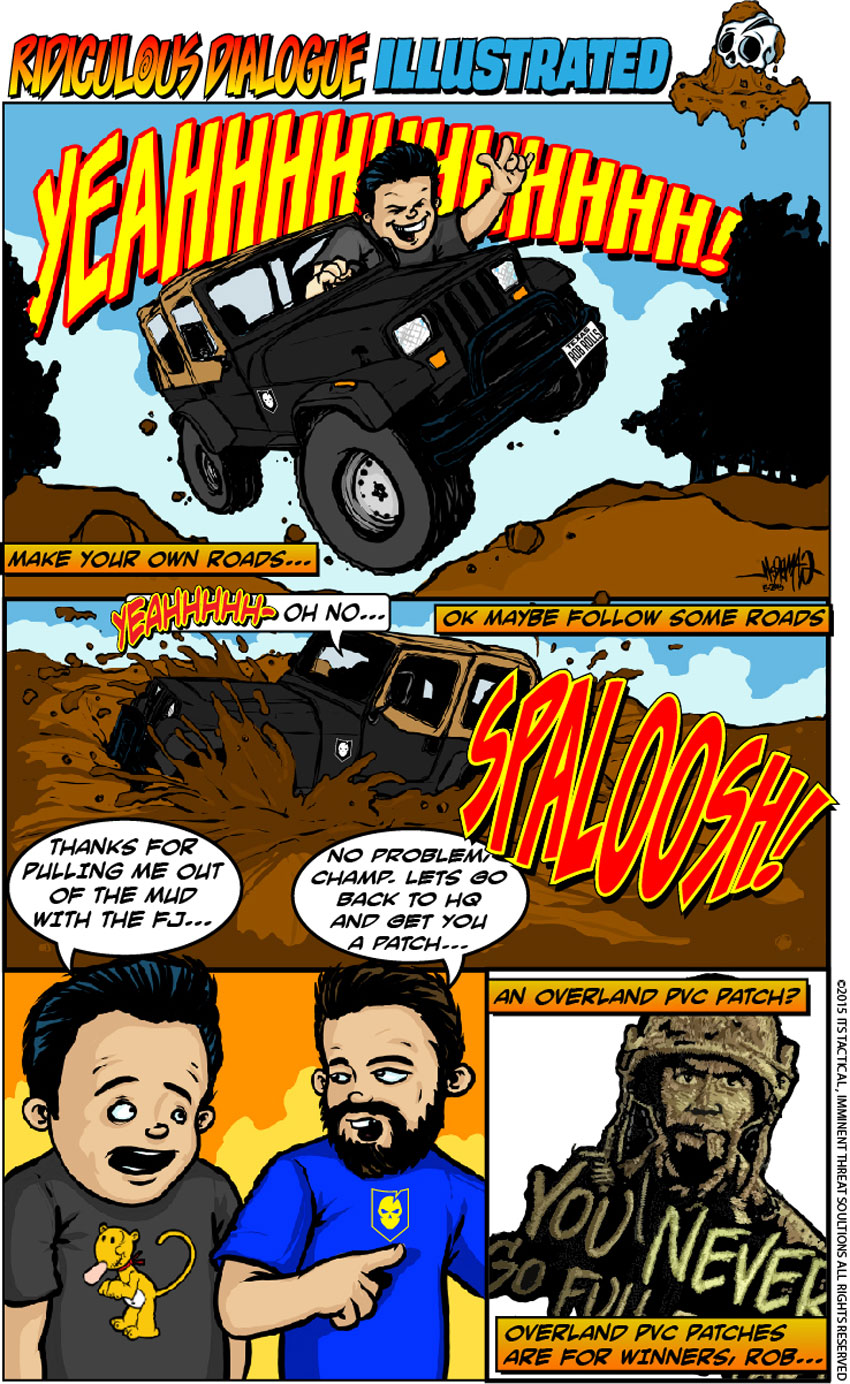