Support the 2nd Amendment with Guns and Coffee - ITS Tactical

Support the 2nd Amendment with Guns and Coffee

Support the 2nd Amendment with Guns and Coffee

No, we’re not turning into a political action Web site. We just like sharing things we feel passionately about, and  Guns n’ Coffee happen to be a few.

We recently heard about the Brady Campaign running a petition to garner support for a ridiculous gun-free policy at all Starbucks stores.

According to the Brady Campaign, “more and more gun owners have been gathering at restaurants and coffee shops like Starbucks with guns strapped to their hips, intimidating fellow patrons.”

For now, Starbucks is refusing to prohibit the open carrying of firearms in its stores, and the Brady Campaign’s logo that you see here has become the opposite of what they envisioned when they created it…

A Pro-Starbucks Guns and Coffee logo! Don’t you love it when that happens?

Anyhow, there’s talk over at Lightfighter.net drumming up support for a Morale Patch of this logo, with proceeds going to benefit the Special Operations Warrior Foundation.

We’re all major supporters of the SOWF and we’re going to try and do anything we can to help get this patch made.

So how about it? Who’s up for a patch benefiting SOWF if these get made? 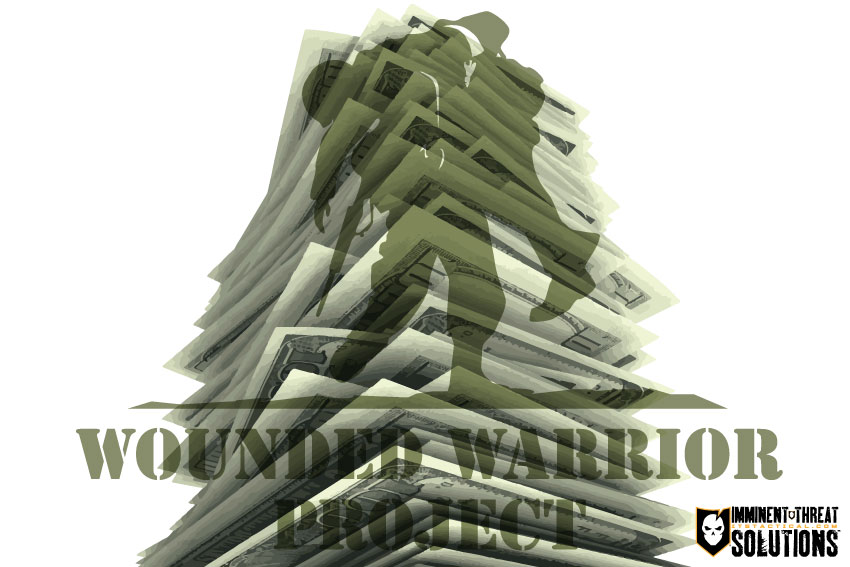 Guns and Coffee Patches are Available!