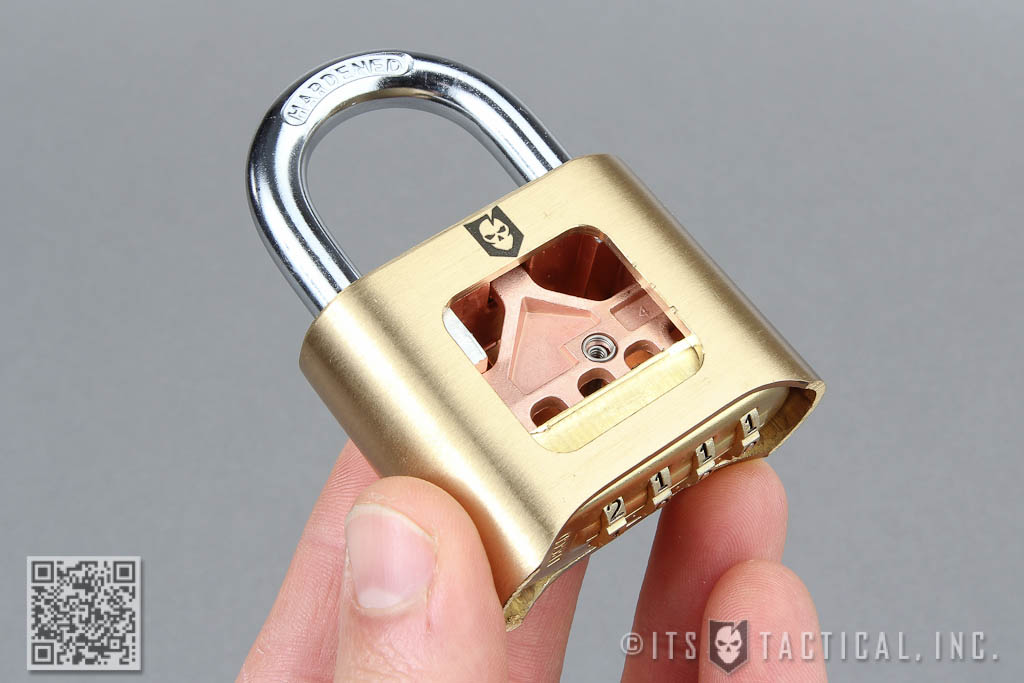 We’ve got a few new products launching today, including new ITS Logo T’s in Black & Red and Blue & Gold. Additionally, we’ve restocked our Combo Lock Bypass Tools and are now offering the Visible Cutaway Combination Training Padlock that everyone has been asking about from the Bypass Tools photos and video.

Our newest ITS Logo T-Shirt is available on either a Blue T-Shirt with Gold ITS Logo or a Black T-Shirt with a Red Logo.  Featuring nothing more than the ITS Logo on the front chest, these lightweight Made in America T’s are ready for your next adventure! 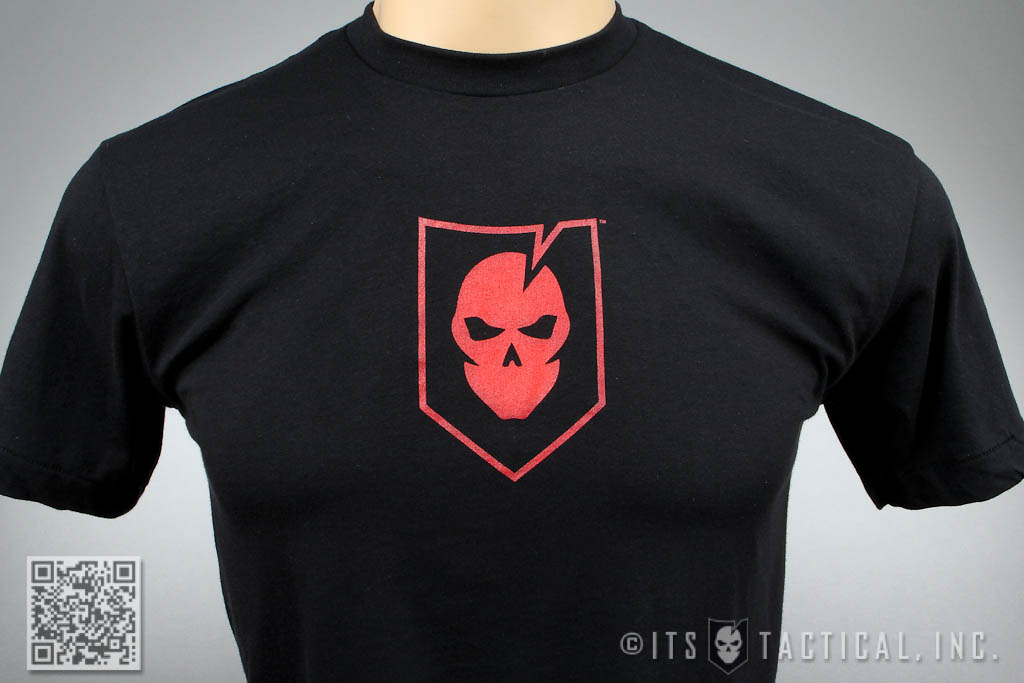 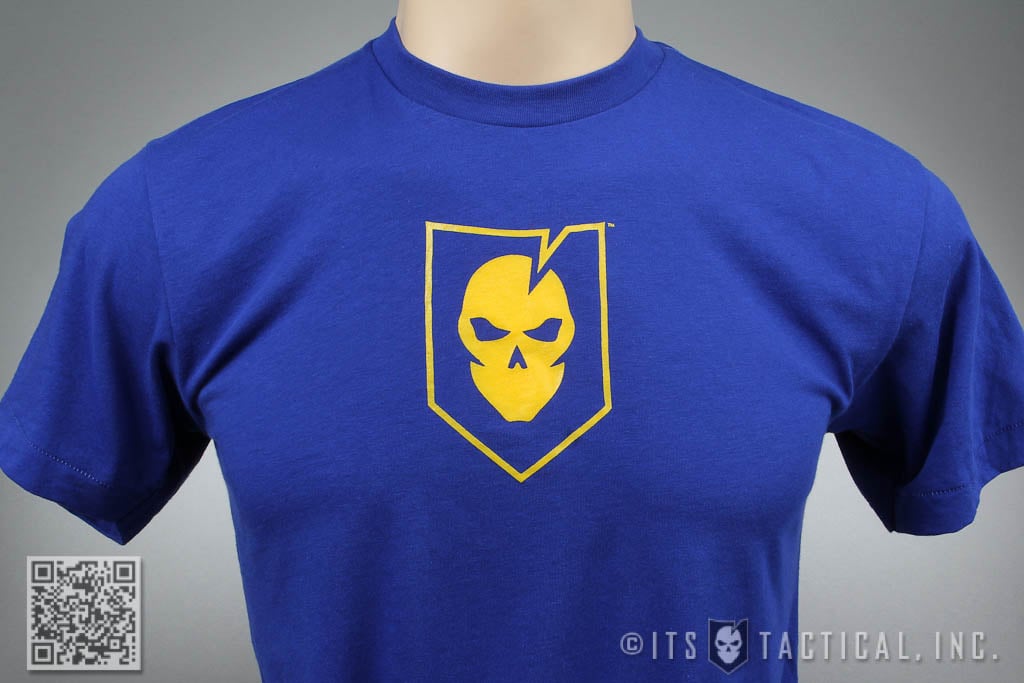 The Visible Cutaway Combination Lock is a fantastic solution for training on the Combo Lock Bypass Tools we’ve recently started offering. We had a lot of inquiries on where to get the training lock that was shown in the photos and we’re now carrying them here on ITS, complete with a laser engraved ITS Logo. 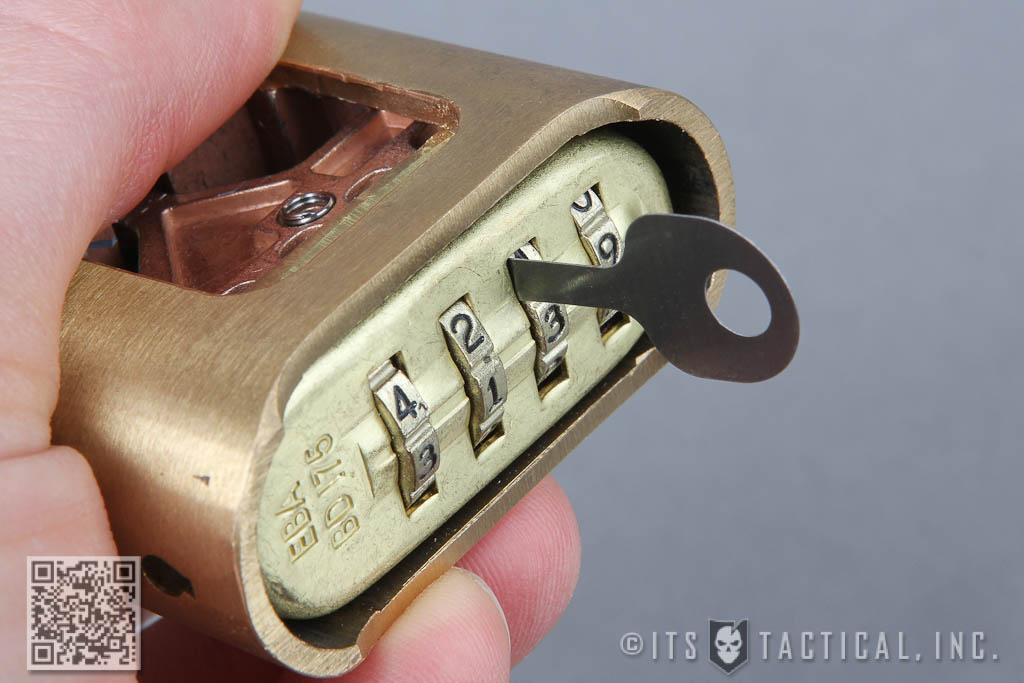 Our Visible Cutaway Combination Lock is produced using a multi-wheel Master Lock 175 that’s been milled out so that you can see exactly how the lock is functioning when using the Combo Lock Bypass Tools.

T’ ITS Talk Like a Pirate Patch be our tribute t’ International Talk Like a Pirate Day, which falls on September 19th each year. TLAP day be t’ one time o’ t’ year that you can shed yer land lubber status and join t’ ranks o’ t’ salty. Slap on one o’ these 3.75″ tall x 3″ wide hook-velcro backed patches and say arrr! 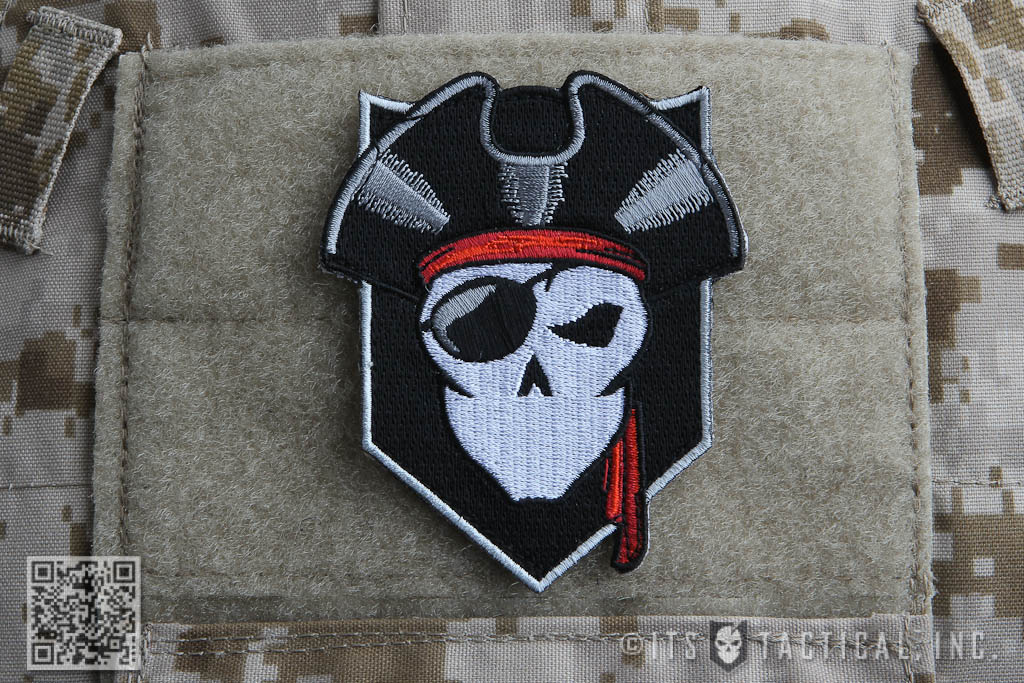 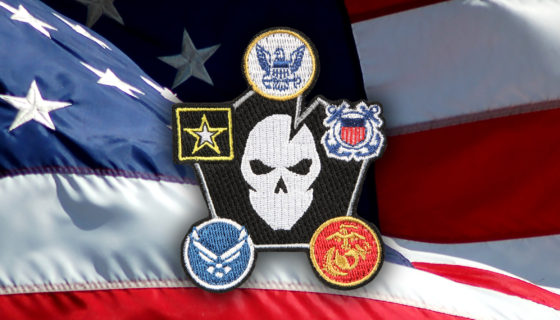 Show Your Support and Receive a Free ITS Veterans Service Morale Patch! 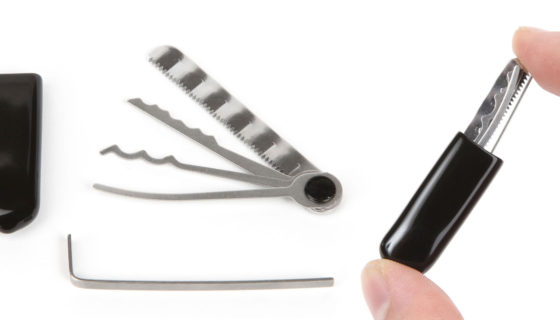 Covert Restock: Micro Tradecraft Toolsets Now Back in the ITS Store! 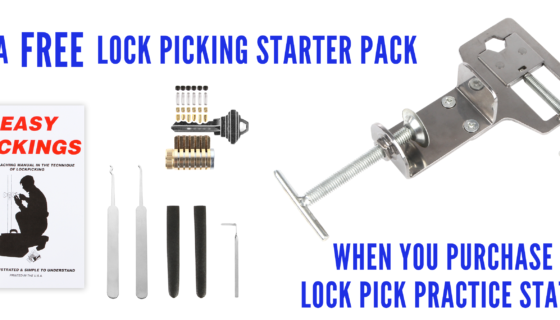 Get a FREE Lock Picking Starter Pack When You Purchase a Universal Lock Pick Practice Station!