Today, we’re happy to be introducing our latest limited edition morale patch into the ITS Store, the ITS Strange Happenings Morale Patch. In addition to this awesome patch, we’re also preparing for SHOT Show 2017 by offering some free SHOT Show swag with orders placed in the ITS Store!

For more details on our newest morale patch and the different swag we’ll be giving away, read more below. 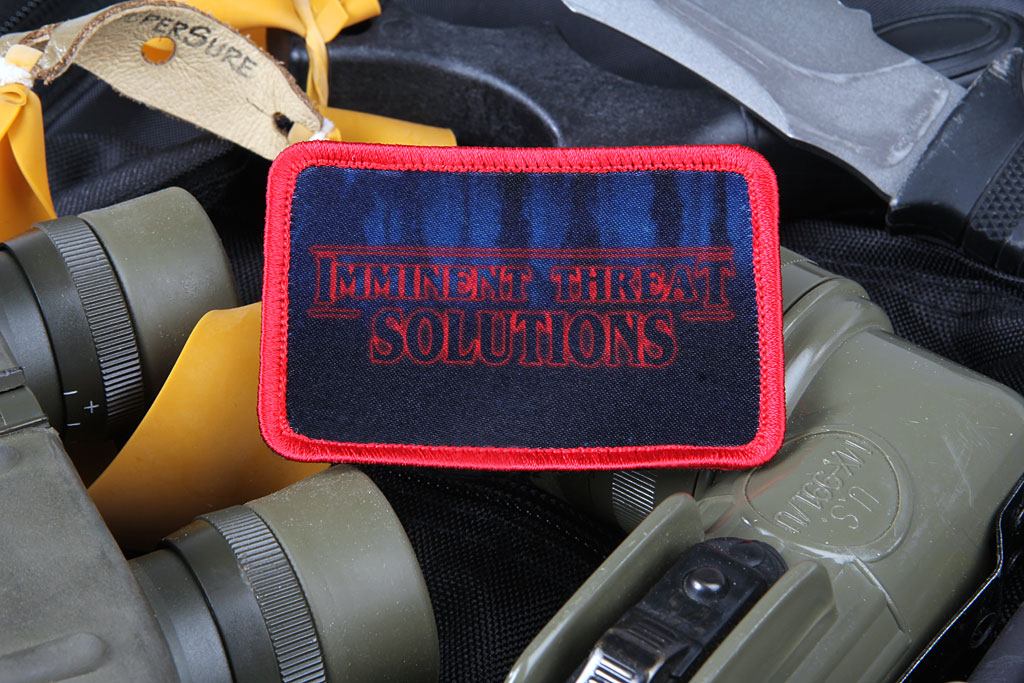 Like many of you, we were taken on a roller coaster of nostalgia when watching last summer’s breakout television hit. Our ITS Strange Happenings Morale Patch is an homage to that show, which features the best portrayal of growing up in the 80’s we’ve ever seen.

These morale patches measure 3″ wide x 2″ tall and in keeping with the spirit of the 80’s, are dye sublimated with a merrowed border. Hurry though, these morale patches are limited to just 250 pieces and unlike the above mentioned TV show, they won’t be renewed for a second season.

Click here to get your ITS Strange Happenings Morale Patch before they’re all gone!

Free ITS Ace of Spades Morale Patch with Orders Over $50 through January 20th! 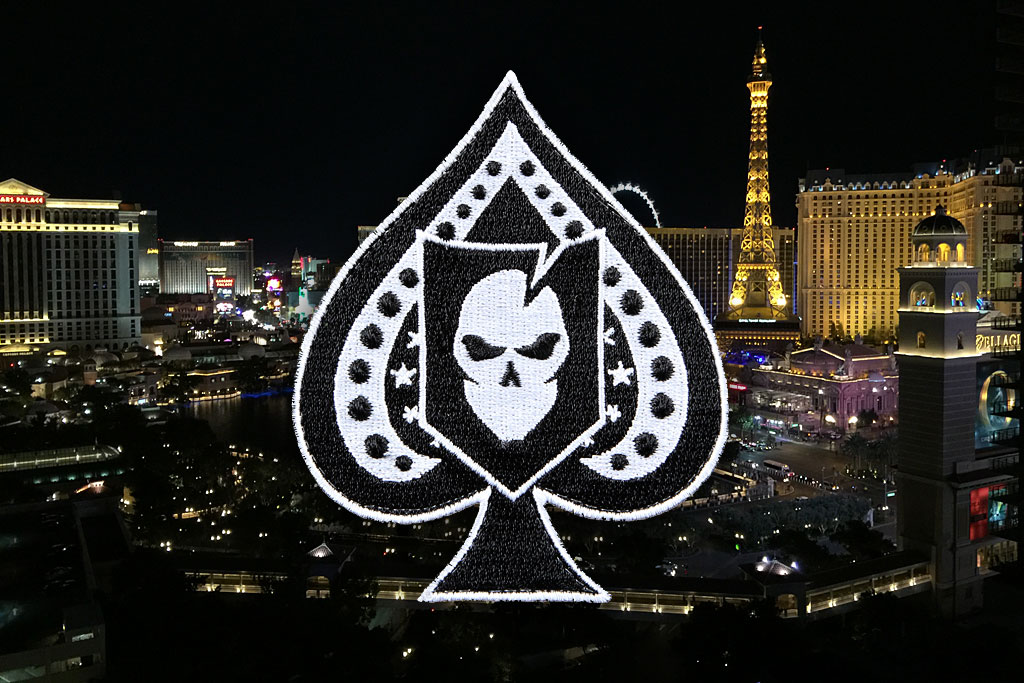 Next week, SHOT Show 2017 officially kicks off in fabulous Las Vegas and to celebrate, we’re including an ITS Ace of Spades Morale Patch with orders over $50 in the ITS Store!

Quantities are limited on these patches and they’ll only be included while supplies last, so get your order in today!

Free ITS Ace of Spades Poker Chip with All Orders Placed Now Through January 20th! 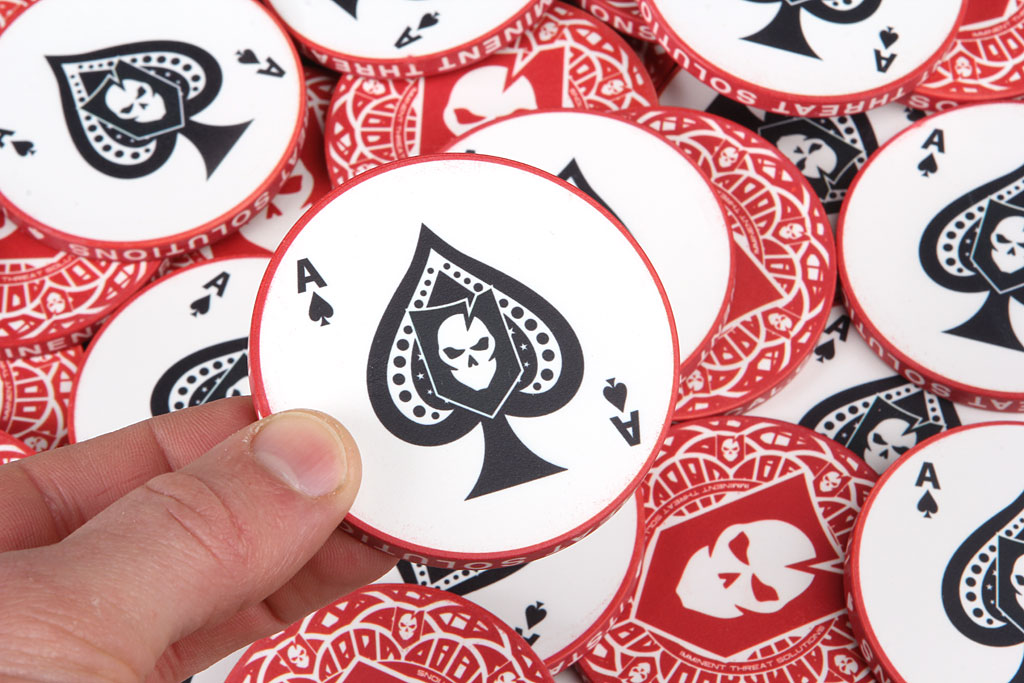 Also as a SHOT Show bonus, all orders placed in the ITS Store now through January 20th will receive an exclusive ITS Ace of Spades Poker Chip!

Produced just like official casino chips, these limited edition ITS Ace of Spades Poker Chips are only available while supplies last so be sure to get your order in early!

Visit the ITS Store to Place Your Order! 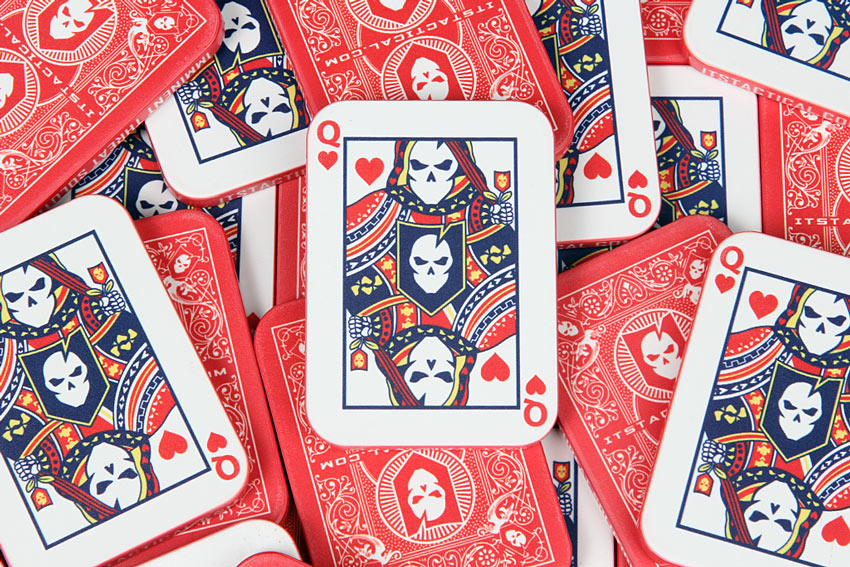 Score a Free ITS Casino Plaque at SHOT Show 2015 or with ITS Store Orders! 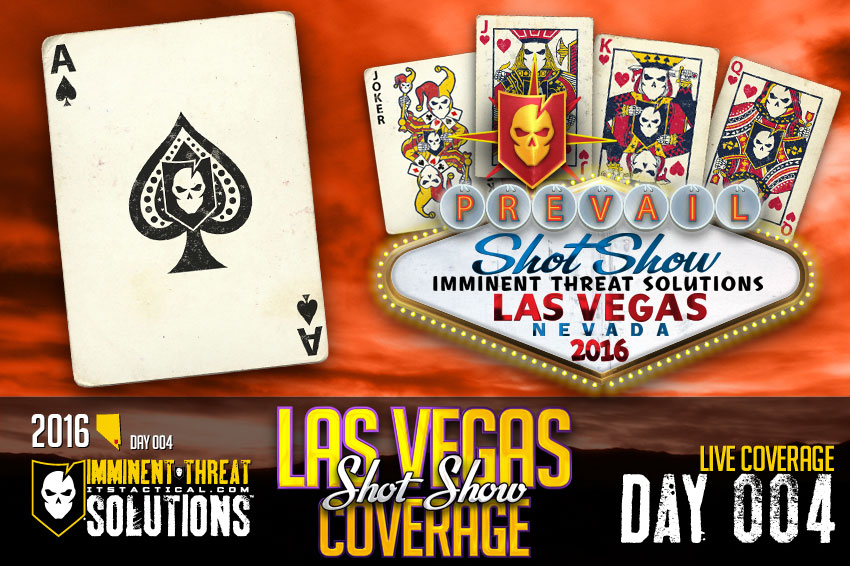 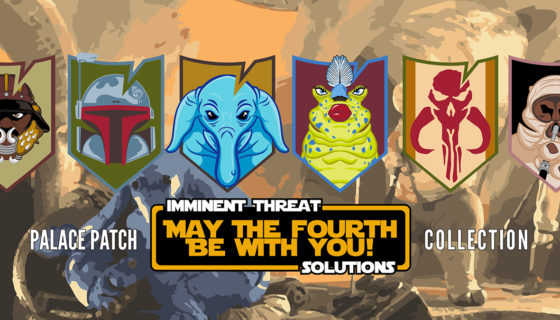 May the Fourth Be With You. Brand New Limited Edition Palace Morale Patch Collection in the ITS Store!