Today, we’re proud to be bringing back an extremely limited run of the ITS Carry the Load Morale Patch to support a great organization and honor our fallen.

Every Memorial Day weekend in Dallas, Carry the Load hosts a wonderful event honoring our nation’s fallen. In addition to this annual event, the organization works throughout the year fundraising for numerous veteran and first responder programs. 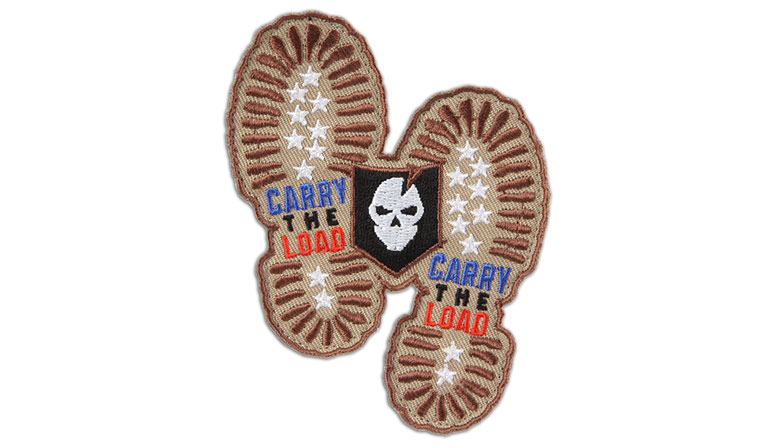 A portion of the proceeds from each patch sold will be donated directly to Carry the Load on behalf of ITS. Each ITS Carry the Load Morale Patch measures 3” wide x 4” tall and features a hook backing..

Get your ITS Carry the Load Morale Patch in the ITS Store today! 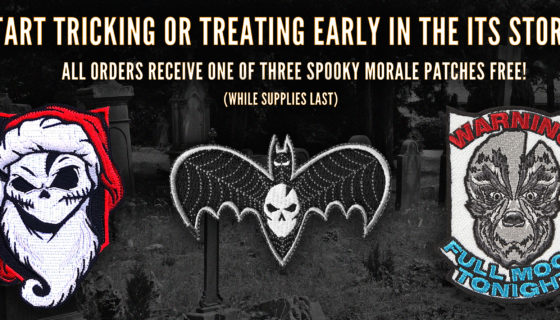 Trick or Treat: Pick Up a Free Spooky Morale Patch in the ITS Store through Monday! 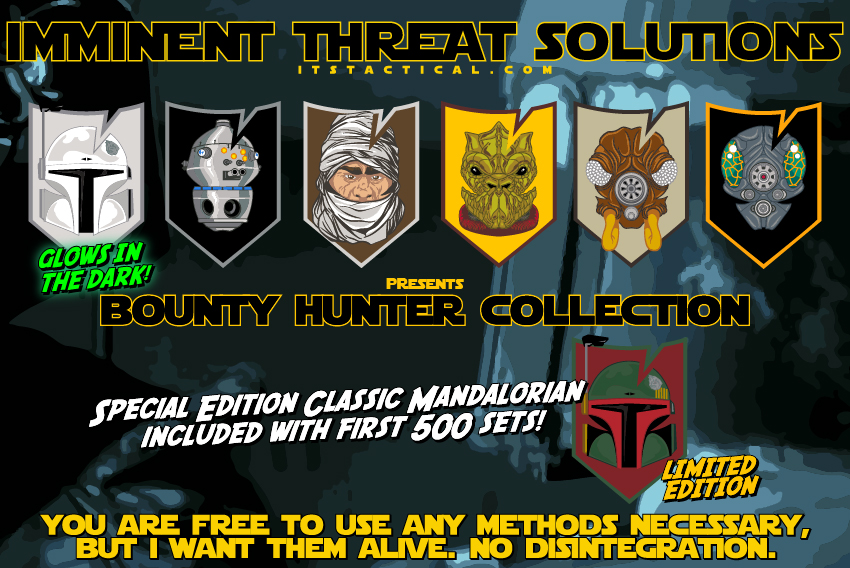 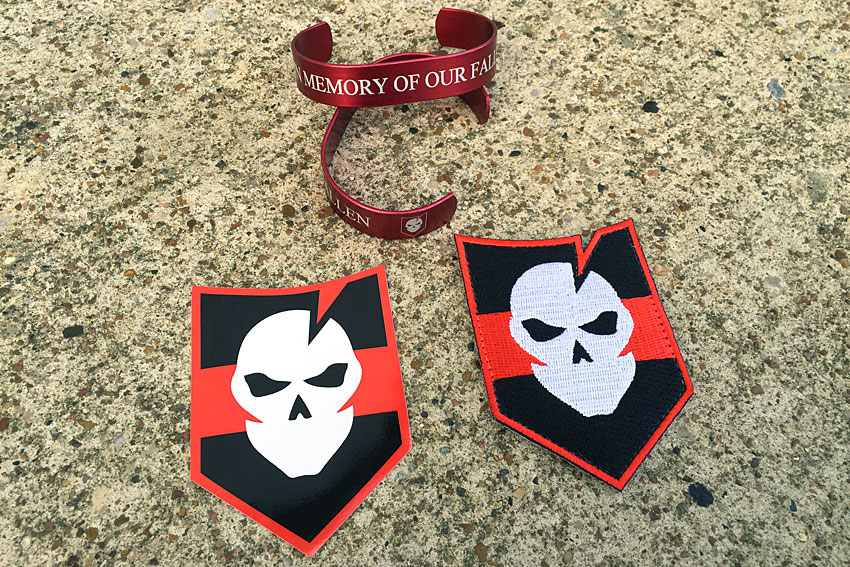 In Memory of Our Fallen: The Thin Red Line 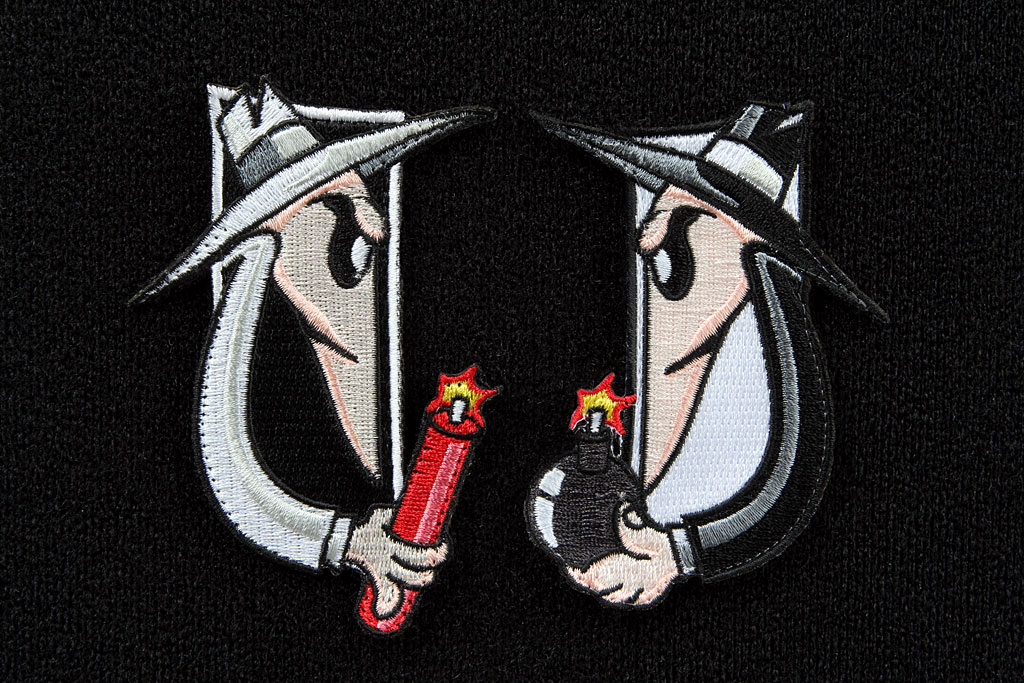 Choose Your Side: The ITS Agents Morale Patch Set