Visit ITS at the Silencers Are Legal Shoot this Saturday! - ITS Tactical

Visit ITS at the Silencers Are Legal Shoot this Saturday!

Visit ITS at the Silencers Are Legal Shoot this Saturday!

We’re getting ramped up here at ITS HQ to head out to Elm Fork Shooting Range in Dallas, TX this Saturday for the Silencers Are Legal Shoot. The shoot is  put on by our friends at Silencerco and we’re not only a sponsor of the event, but we’ll also have a booth set up at the shoot.

We’ll have the ITS Store set up on Saturday with an exclusive morale patch we had made up just for the shoot (shown in the photo to the right.) We’ll be donating the proceeds to the American Silencer Association, so be sure to stop by and pick up a patch while you’re there. You can also stop by for a free Kill Cliff endurance and recovery drink (while supplies last.)

There’s an awesome raffle that’s going on during the shoot as well that benefits the ASA. There’s some fantastic prizes to be won, including silencers from Silencerco, AAC, SWR, a Nightforce scope and other goodies from us and our friends at Lone Star Medics and Strikemark.

Tickets to the shoot are only $12 and raffle tickets are $10. In order to avoid inventory issues and overselling items, the ITS Store will be temporarily closed starting today and will reopen Monday, April 30th. We look forward to seeing everyone there!

ITS Tactical Headed to Review Silencers at Silencerco!

Join ITS at Silencerco’s 1st Annual Silencers Are Legal Shoot 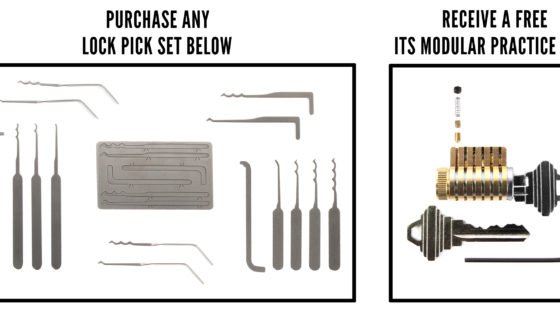 Unlock Free Gear in the ITS Store with a Free ITS Modular Practice Lock!