I pledge allegiance to the flag of the United States of America and to the republic for which it stands, one nation under God, indivisible, with liberty and justice for all.

Today marks the 100th anniversary of Flag Day, a day to commemorate the adoption of the flag of the United States by the Second Continental Congress in 1777. While not an official federal holiday, Flag Day was established by a proclamation from President Woodrow Wilson in 1916.

While 1916 was the first official recognition of Flag Day, the earliest suggestions of celebration started in 1861. Victor Morris of Hartford, CT is given the credit for suggesting an occasion to honor the adoption of the flag on June 14, 1777. 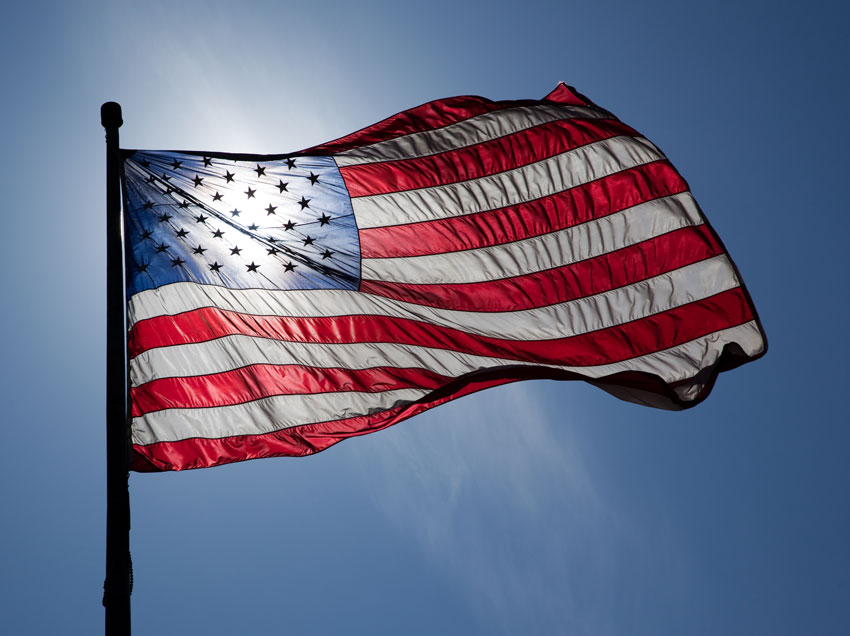 The week of June 14th is officially designated as “National Flag Week” and during the week, the President will issue a proclamation to urge citizens to fly the American flag for the duration of the week. Below is the full text of President Wilson’s 1916 proclamation. We think that his words ring just as true today as they did in 1916 and we hope that you take time today to honor our nation’s flag and all it represents.

Many circumstances have recently conspired to turn our thoughts to a critical examination of the conditions of our national life, of the influences which have seemed to threaten to divide us in interest and sympathy, of forces within and forces without that seemed likely to draw us away from the happy traditions of united purpose and action of which we have been so proud, It has therefore seemed to me fitting that I should call your attention to the approach of the anniversary of the day upon which the flag of the United States was adopted by the Congress as the emblem of the Union, and to suggest to you that it should this year and in the years to come be given special significance as a day of renewal and reminder, a day upon which we should direct our minds with a special desire of renewal to thoughts of the ideals and principles of which we have sought to make our great Government the embodiment.

I therefore suggest and request that throughout the nation and if possible in every community the fourteenth day of June be observed as FLAG DAY with special patriotic exercises, at which means shall be taken to give significant expression to our thoughtful love of America, our comprehension of the great mission of liberty and justice to which we have devoted ourselves as a people, our pride in the history and our enthusiasm for the political programme of the nation, our determination to make it greater and purer with each generation, and our resolution to demonstrate to all the world its, vital union in sentiment and purpose, accepting only those as true compatriots who feel as we do the compulsion of this supreme allegiance. Let us on that day rededicate ourselves to the nation, “one and inseparable” from which every thought that is not worthy of our fathers’ first vows in independence, liberty, and right shall be excluded and in which we shall stand with united hearts, for an America which no man can corrupt, no influence draw away from its ideals, no force divide against itself,-a nation signally distinguished among all the nations of mankind for its clear, individual conception alike of its duties and its privileges, its obligations and its rights.

In Witness Whereof, I have hereunto set my hand and caused the seal of the United States to be affixed.

Done at the City of Washington this thirtieth day of May, in the year of our Lord one thousand nine hundred and sixteen, and of the independence of the United States of America the one hundred and fortieth. 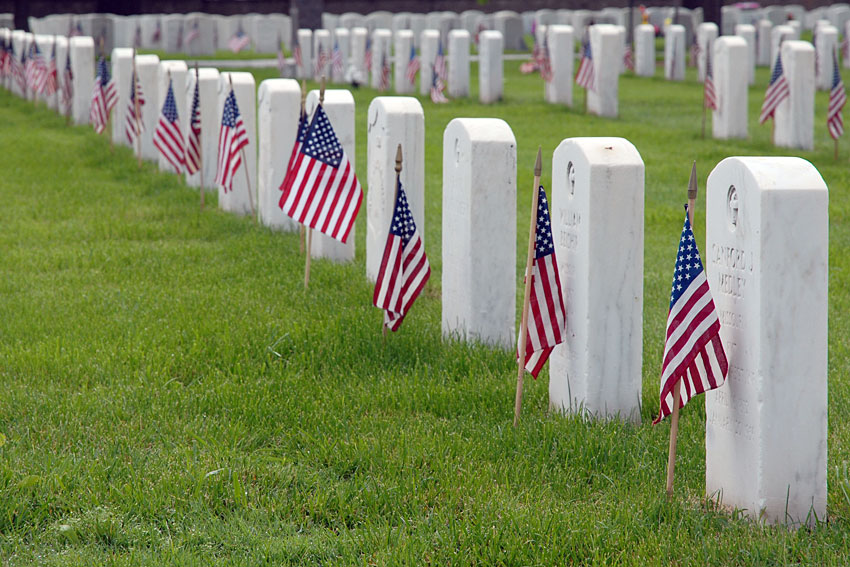 Memorial Day: Remembering Our Fallen in the National Moment of Remembrance