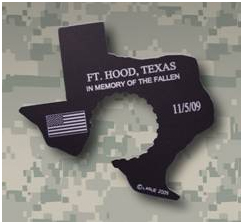 We just received an email from Mark at LaRue Tactical about an offering they’ve put together for a Ft. Hood Fundraiser Special-Edition “Texas” Beverage Entry Tool.

They’re offering these as a fundraiser for the families of the fallen soldiers of the tragedy that occured November 5th, 2009 at Ft. Hood, Texas.

The attack on our soldiers was close to home for LaRue, and they felt compelled to help in a special way. This is a wonderful gesture from the fine folks at LaRue, and we all appreciate everything they’re doing to support those we’ve lost.

100% of the proceeds are going directly to the Chaplain’s Fund Office which is where the Ft. Hood Public Affairs Officer recommends that proceeds from LaRue’s Fundraiser and any other donations go.

ITS is also located in Texas, a bit further North than LaRue, but it’s still very close to home for us as well. We’re definitely contributing and hope that all of you will too. 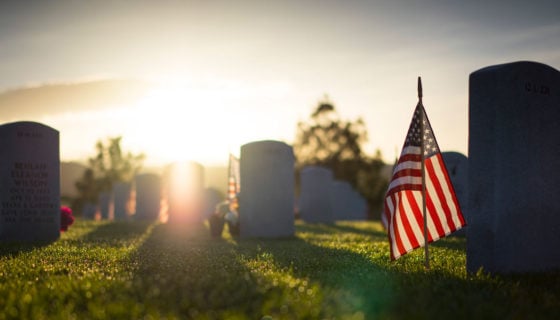 This Memorial Day, Take Time to Remember Our Fallen