From French balloons used in 1794 to monitor troop movements to the translucent winged Rumpler Taube of World War I, surveillance and aerial reconnaissance aircraft have come a long way since their initial inception. Using aircraft to observe the battlefield quickly became an incredible asset to mission planning. Simply affixing cameras to ordinary aircraft proved useful, but the need for more discreet “watching” became apparent.

The Lockheed YO-3A Quiet Star was the United States’ answer to the need for an observation aircraft during the Vietnam War. While not necessarily designed to avoid radar detection, the YO-3A was developed to hide from human detection. Yes, the Lockheed U-2 and SR-71 were fast, stealthy and just plain sexy high-altitude reconnaissance aircraft, but they simply couldn’t operate like the Quiet Star. While those two Cold War creations hid from radar by flying high above and relying on physical stealth properties, the YO-3A could stay low and cruise directly above the enemy without fear of being discovered. Operating covertly on numerous missions, this was the original stealth aircraft. 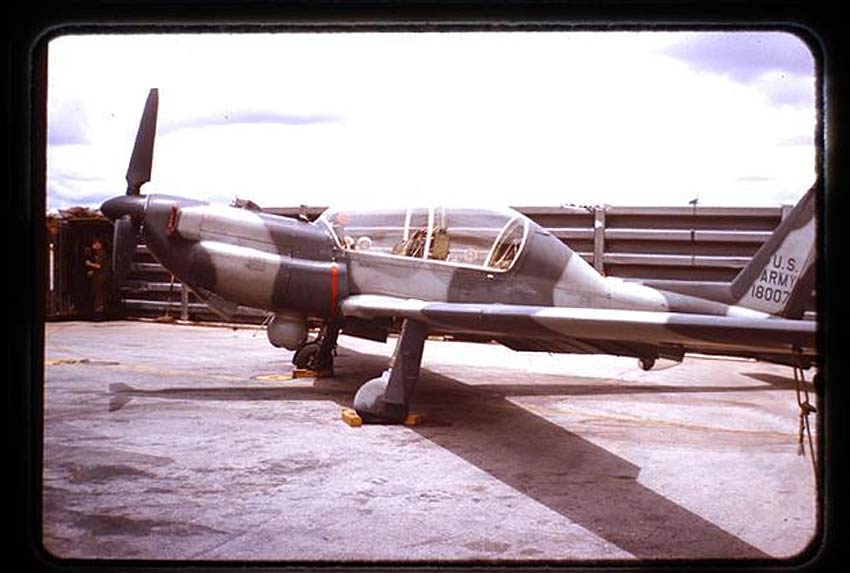 Acoustically undetectable from the ground when flying around 1,200 feet, the YO-3A silently observed troop movement in Vietnam. Some pilots have also said that they went unnoticed by the enemy just 200 feet below them.

Nearly silent, this reconnaissance aircraft would patrol in the dead of night with absolutely no lights on. Using a downward facing night vision aerial periscope, the two man crew would fly above the enemy, taking notes of what they saw as well as call in support and direct artillery fire if needed. 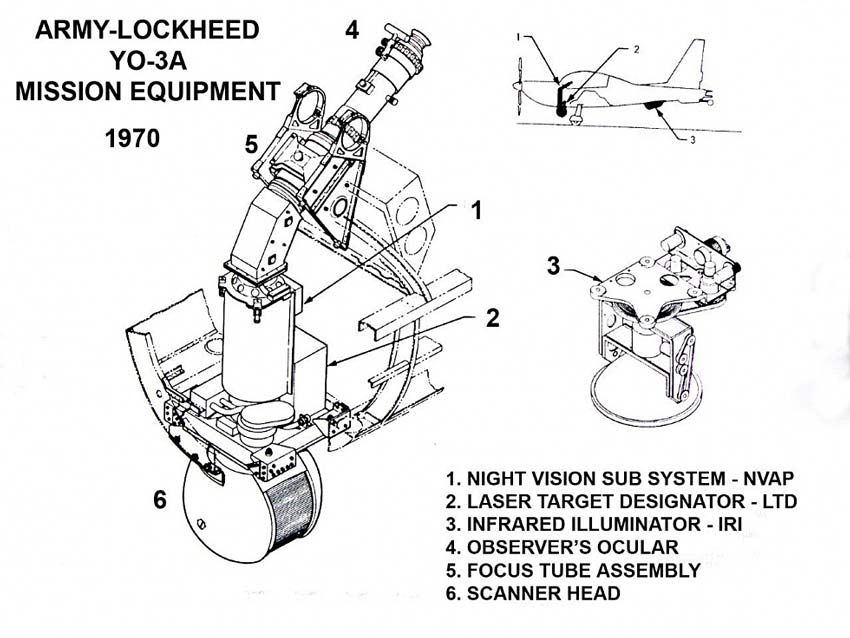 What made this aircraft so quiet was mainly its slow turning propeller and heavily modified exhaust. The muffler ran the length of the aircraft which enabled sound to be incredibly dampened. Everything about this aircraft was designed to reduce noise. Instead of using gears, a belt system powered the propeller and the low rpm engine kept things quiet while eliminating vortices. The Quiet Star also had radar absorbing paint and it was said that once the pilot switched off their transponder, the tower couldn’t pick them up on radar.

The YO-3A’s were successful in their missions and thanks to being nearly completely silent, never took a round or were shot down during their time in Vietnam. In fact, they would have been used more if they weren’t deployed so late in America’s involvement of the war.

After the Vietnam War, YO-3A’s saw use as a way to catch poachers through the Louisiana Department of Fish and Game, as well as a role in the FBI’s search for Patty Hearst. NASA has also used a YO-3A for acoustical testing of helicopters and tilt rotor aircraft, in addition to measuring the sonic boom of the SR-71. Being nearly silent, it makes the perfect testbed for researching the sounds made from other aircraft. In fact, the YO-3A is actually quieter than most wind tunnels too. 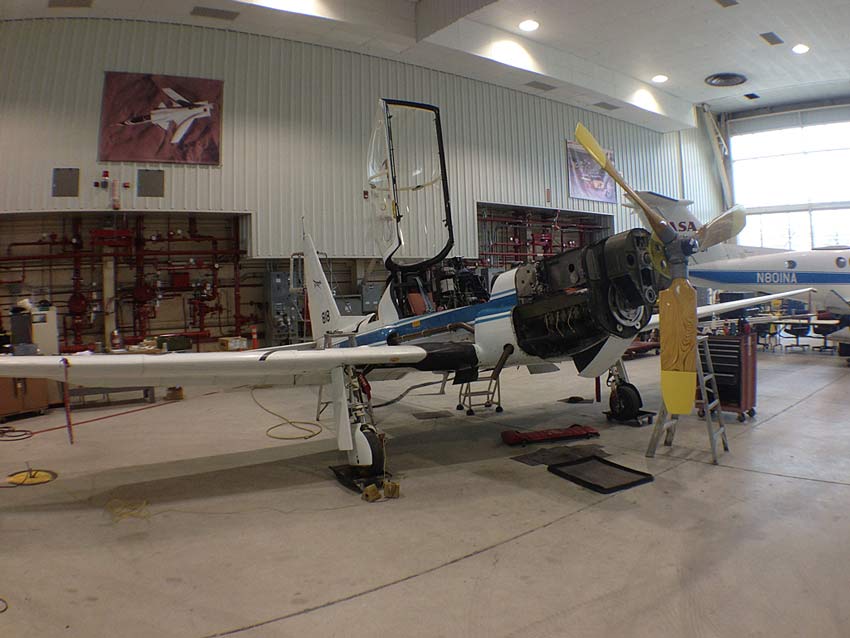 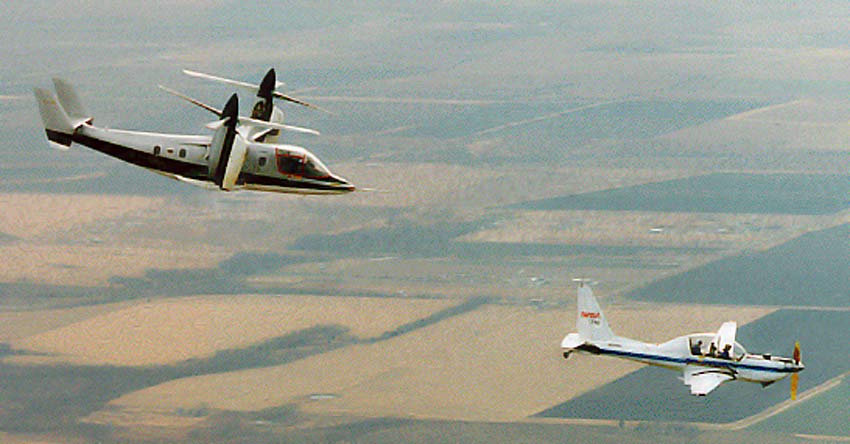 If you’re looking for more information on the Quiet Star, I highly recommend you visit YO-3A.com. They’re a group of individuals that all share the same interest in preserving the history of the Quiet Star. Kurt Olney, former YO-3A Crew Chief, historian and webmaster of the site, is also working on a restoration of the aircraft. It would be incredible to see one of these in action at an air show someday.

Update: Commenter Dale Ross Stith brought to our attention that another aircraft, the QT-2PC, flew missions prior to the YO-3A. This information brought makes the current title of this article a bit misleading. Mr. Stith has personally worked on all of the Lockheed Quiet Aircraft Programs and informed us of this: “Accumulating approximately 600 hours of night combat, the QT-2PCs were the 1st aircraft to survive a  hostile environment (Vietnam) by means of ‘low observables’.” Thank you to Mr. Stith for sharing.