Earlier today, the Governor of Colorado signed three gun bills into law and Magpul is standing firm on their decision to move out of the state.

If embedded video does not display, view this post on a desktop browser or visit ABC7 News.

While these bills are slated to go into effect on July 1, two ballot measures have been proposed in an attempt to undo these restrictions. 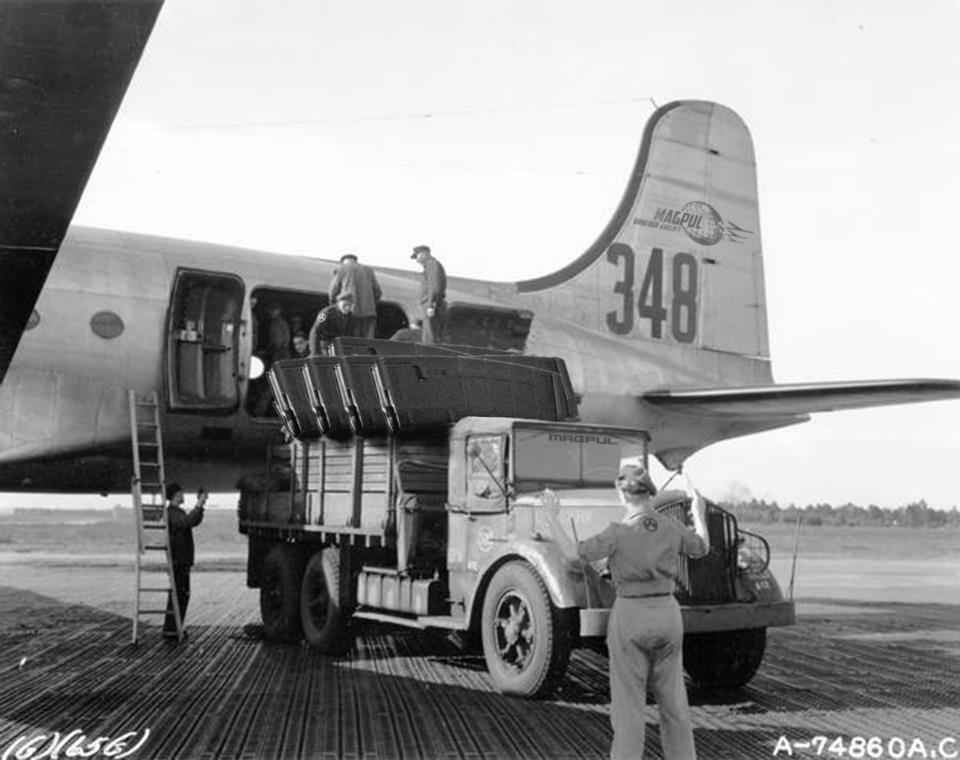 Magpul also reaffirms that the Boulder Airlift program will continue to operate as planned. If you aren’t familiar, they’re working to provide standard capacity magazines to responsible Colorado residents who wish to own them before HB1224 goes into effect.

If you’re a resident of Colorado and wish to jump in line to order your PMAGs, visit Magpul.com for more information.

For those outside of Colorado, don’t feel left out:

Customers in the rest of the country should rest assured that the airlift only takes a small portion of our production, and magazines and other products are continuing to ship to the rest of the nation. Our transition to a new home will occur in a phased and orderly a manner to allow us to continue to serve our customers during the move, as well as to allow an orderly transition for affected employees. We are actively working on those plans.

The final verdict is yet to be written but Magpul does consider themselves to be in “occupied territory.” There also is no official word on exactly when Magpul will leave Colorado or where they will go, but they did share their statement on Monday through a Facebook post:

…we will have no choice but to leave [Colorado] if the Governor signs this into law. We will start our transition out of the state almost immediately, and we will prioritize moving magazine manufacturing operations first. We expect the first PMAGs to be made outside CO within 30 days of the signing, with the rest to follow in phases.

As most of you know, ITS Tactical is proudly based in Texas and according to the Denver Post, Texas Governor Rick Perry sent a letter to Magpul saying that no other state “fits the definition of business-friendly like Texas.” We wish the best for Magpul in their transition out of Colorado and stand with them in their decision. We’ll also be here to welcome them to Texas with open arms if they choose to take Governor Perry up on his proposal.

Colorado is being used as a testing ground for national gun legislation and we continue to urge you to contact your local representatives and make yourself heard! 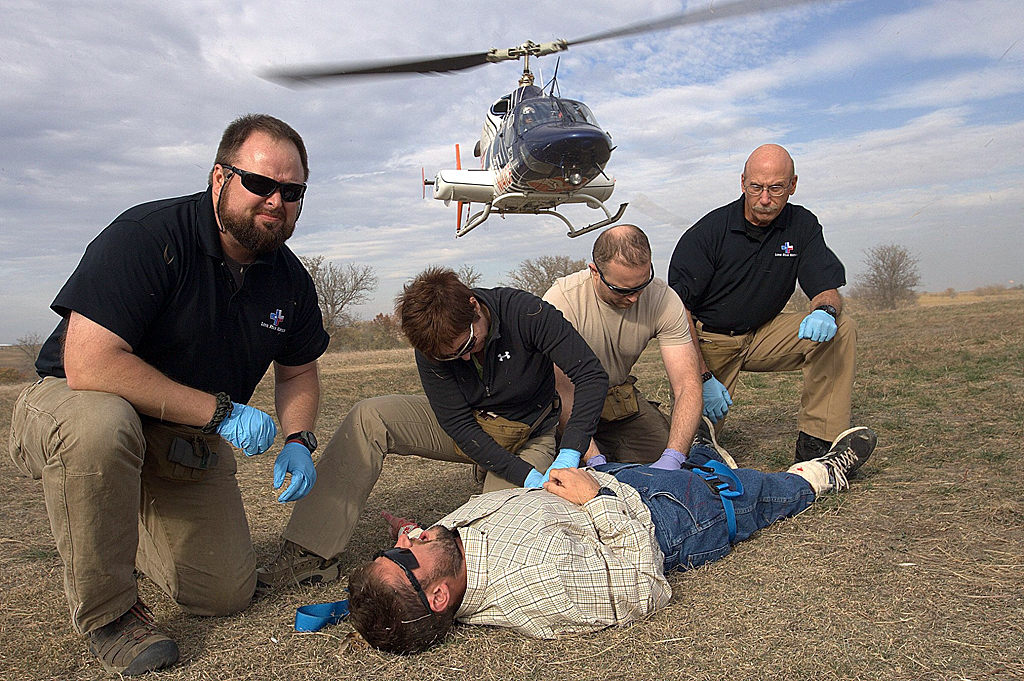 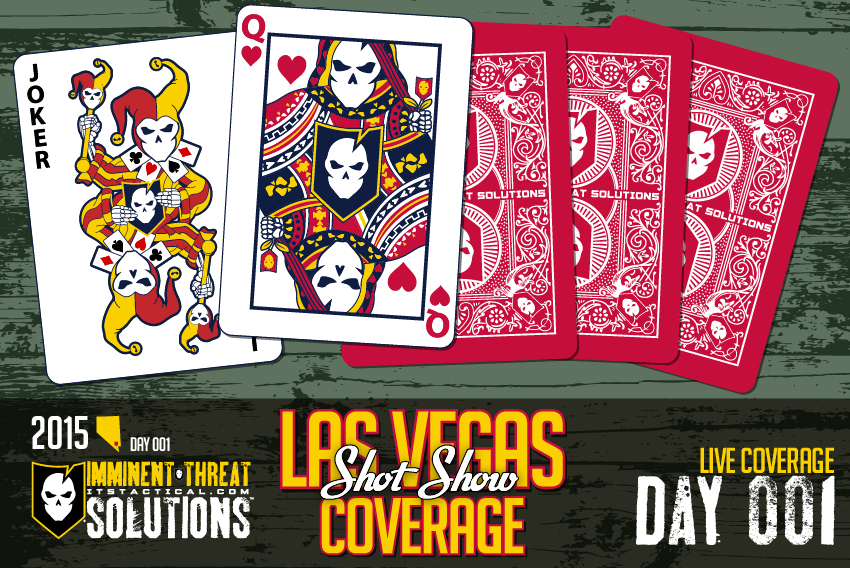