Remember, Remember the Fifth of November - ITS Tactical

Remember, Remember the Fifth of November

Remember, Remember the Fifth of November 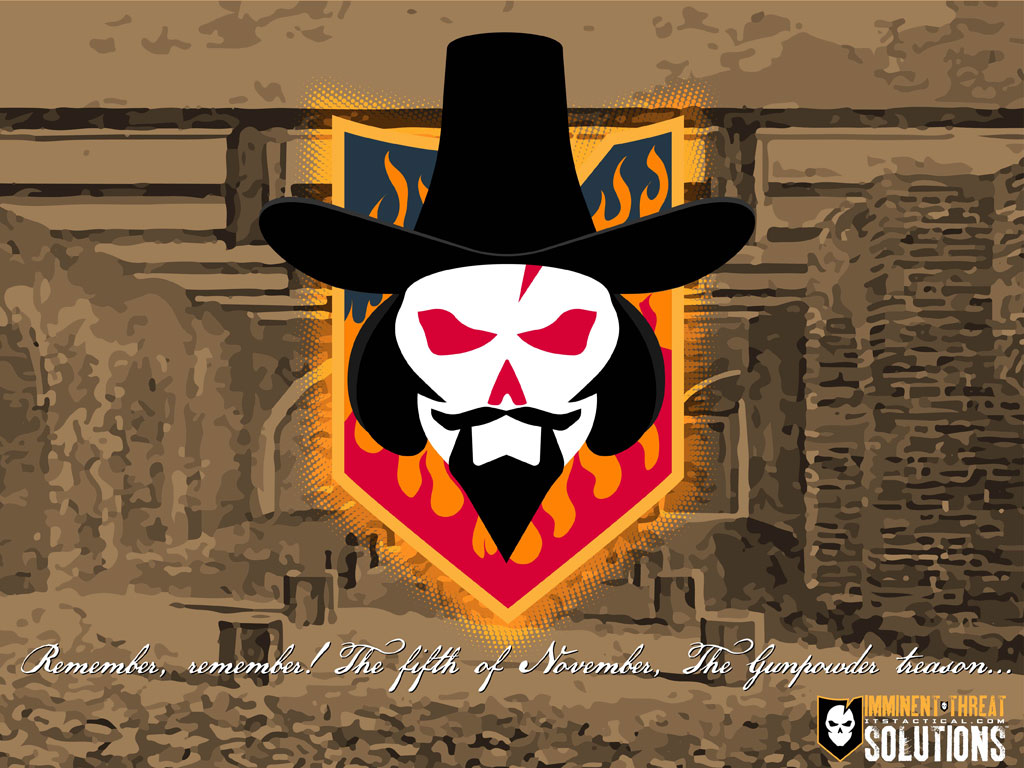 Today is November the Fifth and marks a day of celebrating Guy Fawkes and the Gunpowder Treason in Britain. The history surrounding the plot, which created a day of infamy, is an interesting one with many lessons learned.

In the early 1600s, a group of provincial English Catholics developed a plot to assassinate the Protestant King James I of England, due to his increasing intolerance of Catholicism since being elected in 1603. The conspirators sought to replace King James with his daughter, Princess Elizabeth, thereby restoring a Catholic Monarch to the throne.

The group was led by Robert Catesby, who developed the initial assassination attempt and began recruiting other Catholics to his cause in 1604. Described as a religious zealot, Catesby recruited around eight others to join his plight. While the total number of conspirators in the plot isn’t clear, the most notable was Guy Fawkes, who was captured during the assassination attempt on the fifth of November, 1605. 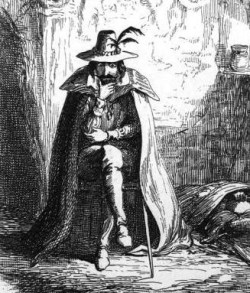 The plot was to blow up the House of Lords (the upper house of Parliament) by amassing gunpowder in an undercroft, directly beneath the House of Lords Chamber. The undercroft was discovered by Fawkes, who had allegedly been sent to investigate a noise during the digging of a tunnel by the conspirators.

The tunnel was to be the conspirators way of accessing a space under the House of Lords to store the gunpowder, but was abandoned when the undercroft was found and leased by the group. The stored gunpowder was guarded by Fawkes, due to an identity he’d assumed as John Johnson, a caretaker of the house the group leased the undercroft from.

Due to the ongoing threat of the Plague, Parliament was delayed in opening until November fifth, which continued to push the assassination attempt back. Due to the potential of a few Catholics being present during the opening day of Parliament, anonymous letters were sent to select individuals, warning them to stay away. This information eventually made its way to King James, who ordered a search of the cellars around Parliament.

Guy Fawkes was guarding the gunpowder that was hidden in the undercroft beneath some firewood and was discovered leaving sometime after midnight and arrested. During his interrogation he confessed that 20 barrels of gunpowder were brought in at first, followed by another 16 in mid July. He was to ignite the gunpowder and escape across the Thames River.

Fawkes eventually admitted his intentions “to blow you Scotch beggars back to your native mountains.” King James expressed his admiration of Fawkes for his steadfast resolve to enact the treasonous gesture. The king described Fawkes as having “a Roman resolution.”

This of course did not stop the torture sentence brought on Fawkes to reveal the names of his co-conspirators. How the names came out is still scrutinized to this day, but on January 27, 1606, they were all found guilty of high treason. Fawkes was to be hung on January 31st, but jumped from the gallows and broke his neck while being assisted into his noose by the hangman.

His body was never quartered, but was distributed to the four corners of the kingdom as a warning for would-be traitors to see. 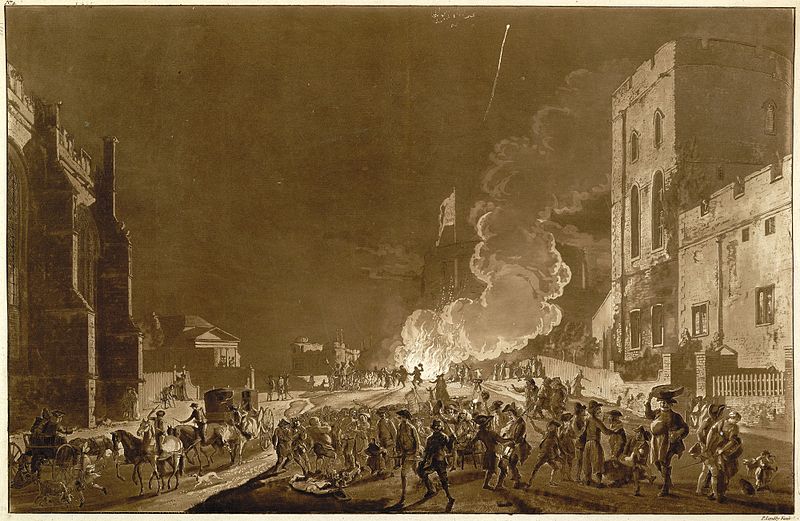 After the King escaped assassination, the Observance of 5th November Act 1605 was passed in Parliament in 1606. The act was celebrated by lighting bonfires and giving thanks that the King was saved. As history progressed forward effigies of Guy Fawkes, along with other notable figures who were disliked by the public, were set ablaze during the celebration’s bonfires.

Fast forwarding to today, Guy Fawkes Night or Bonfire Night, is still celebrated across Great Britain with fireworks. While it still dates back to the original Parliament act of 1606 and a celebration of counterterrorism, it’s also since turned into exactly the opposite by some.

Propelled by popular culture, like the “V” for Vendetta movie and increasing anti-government sentiment, Guy Fawkes has been elevated to an almost heroic stature. Not often the symbol of the traitor within, but more increasingly the symbol of revolution by some. Whatever your take is on perception of Guy Fawkes, it’s important to know the history behind it. While Fawkes is who history most closely associates with the Gunpowder Treason, hopefully now you know a bit more of the backstory behind it.

I leave you with this, a traditional rhyme recited on Guy Fawkes night, when effigies of him are traditionally set ablaze.

“Remember, remember, the fifth of November the Gunpowder Treason and plot;

I see of no reason why Gunpowder Treason should ever be forgot.” 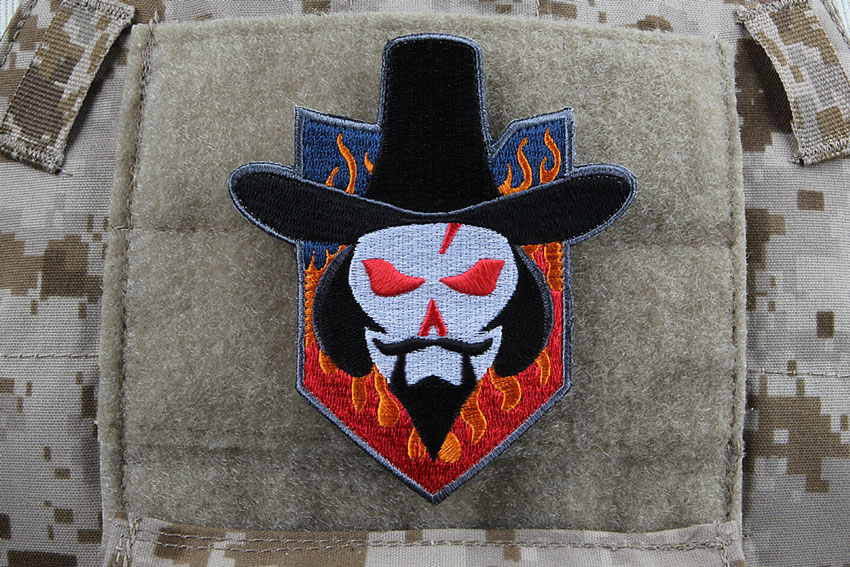 Click here to order the ITS Guy Fawkes Morale Patch. 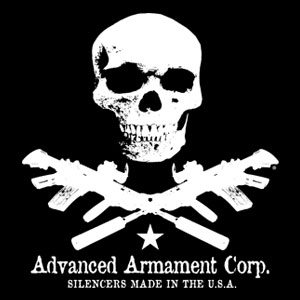