Hopefully the men of Afghanistan are holding on tightly to their head scarves, because American women are joining forces with their male counterparts in combat.

According to today’s post on Military.com the U.S. Army Special Operations Command has begun deploying female soldiers as part of front-line commando units. These soldiers will assist Special Forces and Ranger units by leading Cultural Support Teams (CST) which will interact with the female segments of Afghan society providing not only intelligence support but also social outreach. Approximately 30 female soldiers are already in the field.

This is good news for women who’ve wanted to serve in combat positions and have been waiting for positions to emerge. I’m excited for new service opportunities for interested and qualified female soldiers, but I’m also concerned that this new step into combat is in a part of the world that is so harmful and unforgiving towards women. I guess there is no graceful and cushy entrance into combat.

What are your thoughts on women in combat? 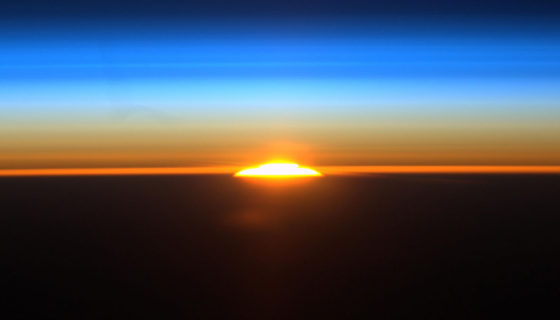