Yesterday (Day 3) we managed to complete our walk-through of the Law Enforcement/Military area of SHOT Show, it took us three days! Of course we stopped and talked with tons of vendors, but this place is massive!

The highlight of today was Crye Precision’s Jumpable Plate Carrier (JPC) that weighs just under 1lb. and features a revolutionary new AirLite Cummerbund attachmet. Basically it’s free-floating MOLLE. Unfortunately, we don’t have a photo to share as Caleb asked us to please not post it on the internet just yet.

We’ve been tweeting updates throughout the day that feature more photos and will continue to do so all week, so if you aren’t following us on Twitter  click here!

These are some of the items that we felt were the best of what we saw today:

Thanks for your support and be sure to check back in with us later today for our coverage on the last day of the 2010 SHOT Show!

On a side note… If you happen to pick up the new TAG Catalog, be sure to check out page 51 and 52 for ITS Tactical provided photos of the Advanced Load Out Bag! 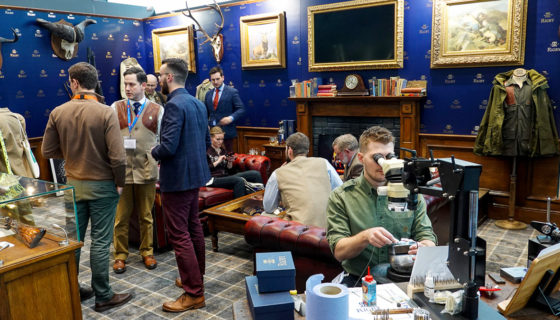 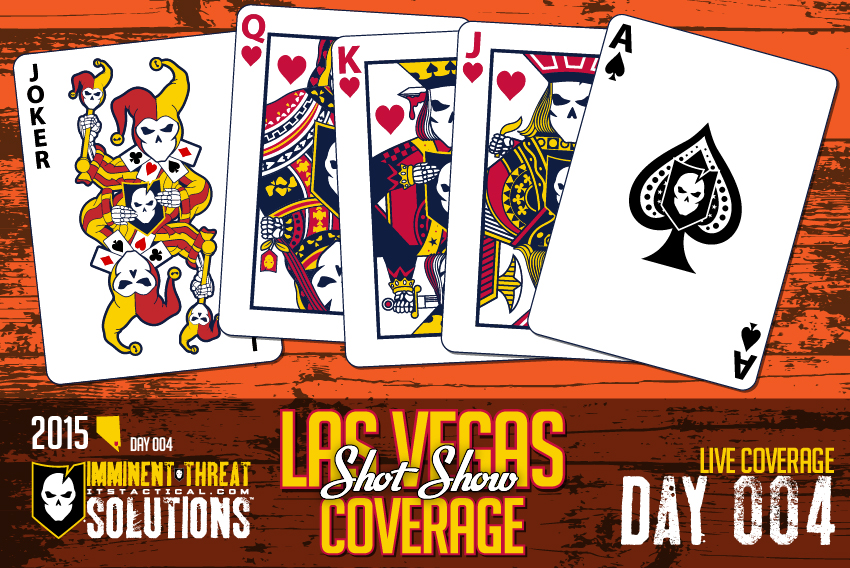