Bitcoin: Why Anonymous Currency May Be the Future - ITS Tactical

While you’ve probably heard of Bitcoin before, you may not understand the whole story behind it. Bitcoin is the most popular form of cryptocurrency in the world today. So what’s cryptocurrency? In the most basic terms, it’s the digital equivalent of real money.

Contrary to what some might believe, cryptocurrencies are very real methods of exchanging goods and services for monetary value; just as you would with the US dollar. Bitcoin was created in 2009 and over the last several years, it’s become extremely popular.

The rise in popularity of cryptocurrencies, like Bitcoin, is due to the fact that they’re decentralized forms of currency. Standardized currencies in most of the world are centralized, meaning they’re controlled by a single entity (in most cases, governments). Bitcoins and other digital currencies don’t have a single entity regulating the money. Instead, the currency is managed through its own checks and through the Blockchain, or ledger, behind it.

The main reason why Bitcoin transactions are preferred over other currency is due to the anonymity. The address of your Bitcoin account isn’t linked to your personal information. Instead, the address is randomly generated without the need for you to provide your name, address or any other data.

Because there are no physical or virtual objects representing Bitcoins, the only thing that exists is a transaction record of one anonymous person to another. 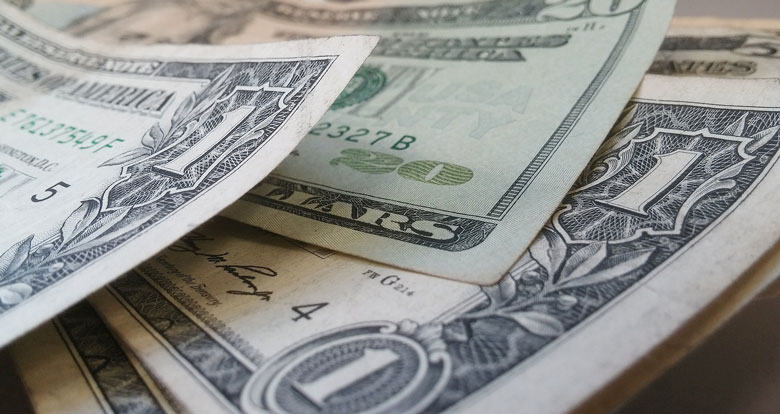 To understand how Bitcoin works as a currency, first think about the lifecycle of money. The dollars in your wallet are printed off by a centralized entity. Technically, this entity has no limit to how much money it creates, but the amount is regulated by the government.

Bitcoin isn’t controlled by any one person or government, but by a complex mathematical formula. Rather than getting printed, Bitcoins are programmatically generated or “mined” by any individual willing to spend computer processor cycles in an effort to generate millions of text strings.

These strings are then checked against the Bitcoin formula, known as the SHA hash. When a text string is validated against this SHA hash and confirmed, a new Bitcoin is created using that text string.

The value of Bitcoin is derived through its scarcity, as the cryptocurrency only supports a maximum of 21 million coins. Also, there’s a cap on the amount of Bitcoin that can exist at any one time (21 million) protecting it against inflation. Lastly, Bitcoin is decentralized, meaning it can’t be tracked or taxed by a government. 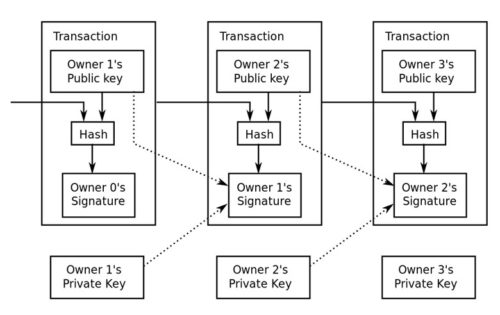 Bitcoin transactions happen from user to user over the internet or in person and aren’t facilitated by any central bank or controlling entity. Transactions carry no personal identifying information.

As this transaction goes through, it’s validated by Bitcoin miners against the SHA hash and authorized.

Bitcoin miners are regularly downloading new datasets during their mining operations and automatically confirm the authenticity of every single Bitcoin transaction. Each individual confirmed transaction is called a block. The blocks are then recorded in a larger dataset, which acts like a ledger for every Bitcoin transaction that’s ever taken place. This ledger is called the Blockchain.

As millions of transactions occur each day, the Blockchain grows in size. Miners take the blocks and convert their data into hashes (a random set of letters and numbers) which act as the unique identifier for the block. A change to the data in one block changes its hash and the hash of every block before it. 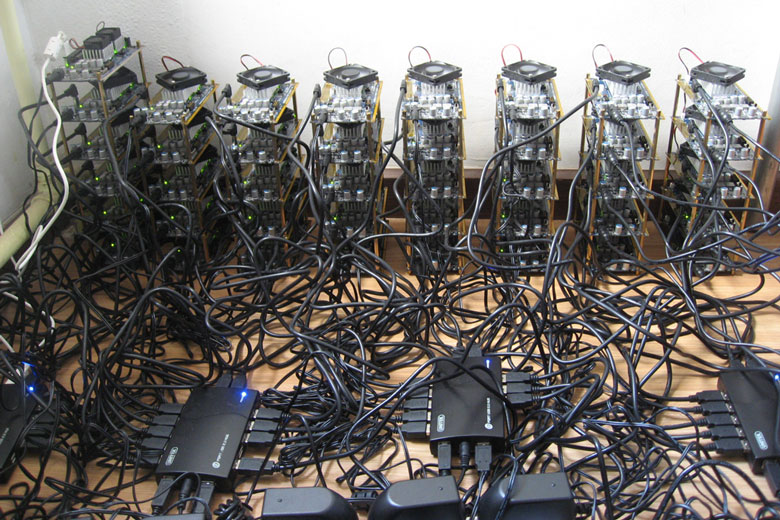 The process of buying a Bitcoin is similar to purchasing stock in a company. There are several relatively reputable places to purchase Bitcoins online. Some bigger, more reputable apps and services have started to appear on the scene, making Bitcoin more accessible to everyone.

Alternatively, you can use a website like LocalBitcoin.com and arrange an in-person local sale with cash. However, there are security risks to this method and it does remove some forms of anonymity.

The last option is to very slowly generate fractions of a Bitcoin by joining a mining pool and letting your computer mine when you’re not using it. Getting involved in mining does require a certain level of technical prowess, so your mileage may vary depending on how familiar you are with this sort of thing.

…freedom to travel and spend money entirely off the grid…

In addition to mining, there are several options for storing your Bitcoins. A wallet is basically a virtual checking account for your cryptocurrency. A desktop wallet uses a software client to keep track of your Bitcoin balance and manage your account locally on your desktop computer.  There are also several places on the web that allow you to store your Bitcoins online. Some services even allow you to tie them to a debit card, essentially spending your Bitcoins like you would other currency at any normal store.

Mobile wallets are apps on your smartphone that can keep your private access keys safe, store your Bitcoin account addresses and even allow you to make payments with your phone using NFC technology. The final type of wallet is an online client managed by a third party organization. However, this option can pose some privacy risks, so take caution when signing up for this type of wallet.

The least popular, but most secure way to keep a wallet is the hardware method, which stores your SHA hashes on physical media. There have been a few high profile instances in which a popular Bitcoin exchange gets hacked and millions of Bitcoins vanish.

Cold storage, or a hardware wallet, is the best way to protect against this type of thing and ensures the security and anonymity of your currency. This also gives you the freedom to travel and spend money entirely off the grid if planned correctly.

The Future of Currency? 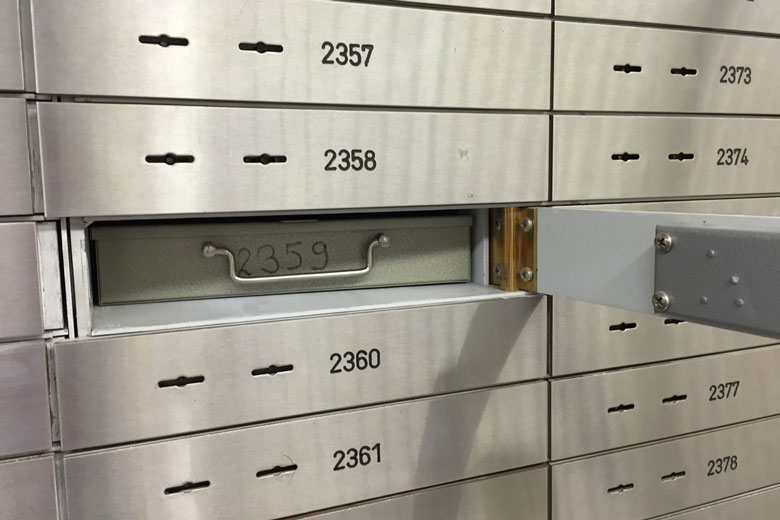 Banks have already begun to use Blockchain technology to store details of their users’ transactions. In fact, 15% of banks worldwide are projected to use the technology by the end of 2017. The high level of security afforded by the hash system is unmatched by anything else.

Apps, hardware wallets and other technology supporting Bitcoin and other cryptocurrencies are rising in popularity. Bitcoin and its brethren are truly on the rise, possibly becoming the true future of currency.

Bitcoins and their associated technologies are popular because they are anonymous, decentralized and have a limited capacity. They’re immune to devaluation through inflation and they store details of every transaction since the beginning of time.

If you prefer anonymity and privacy while you send and receive money, Bitcoin is one of the best ways to ensure you get it. However, it comes with its own risks. Before you liquidate your CD’s and IRAs in favor of Bitcoin, do your research carefully to understand the cryptocurrency more thoroughly.

Do you use Bitcoin or another form of cryptocurrency? Let us know in the comments below! 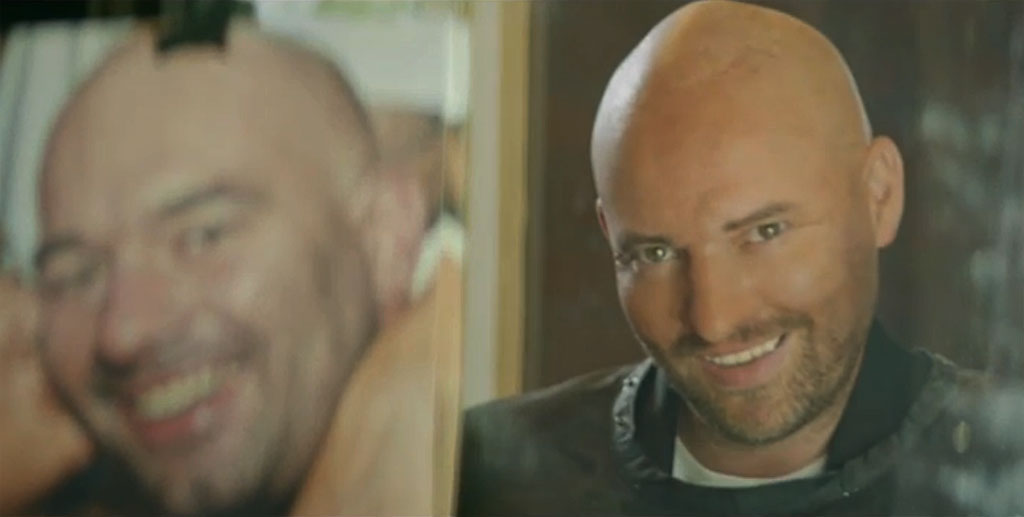 Can Someone Steal Your Online Identity and Become You? 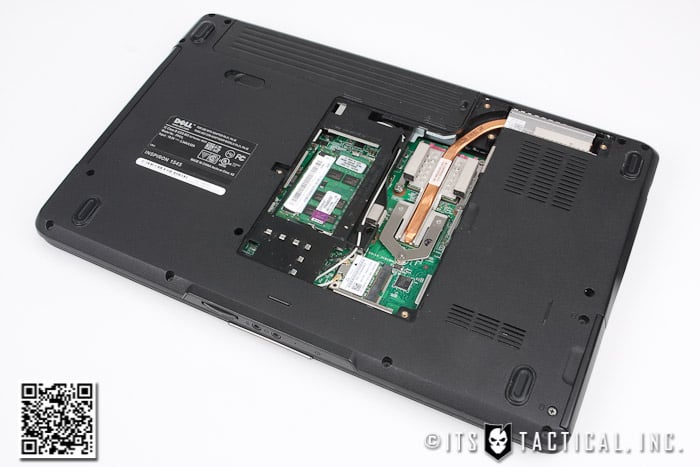 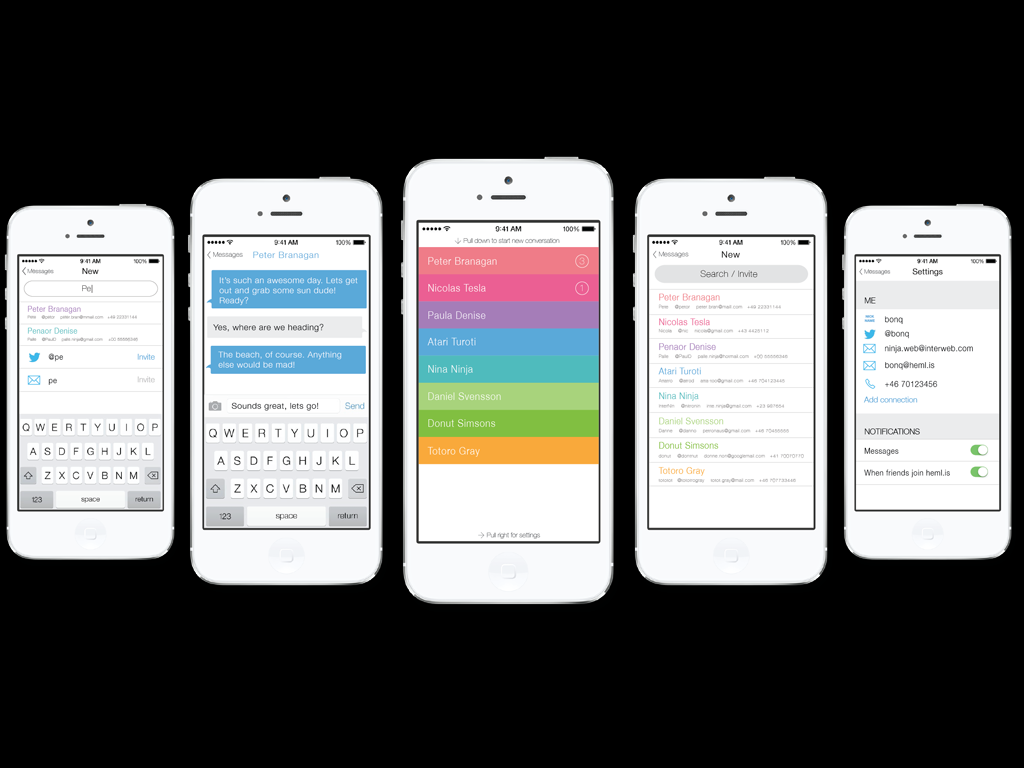