Can You Physically Save Yourself? - ITS Tactical

Can You Physically Save Yourself?

Can You Physically Save Yourself? 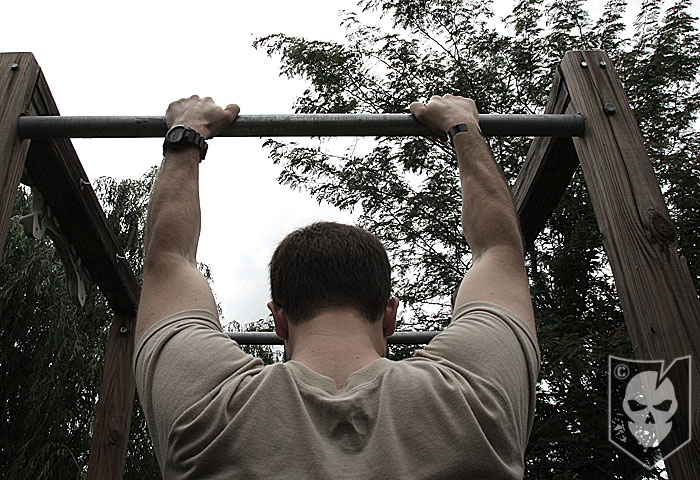 First off, this post is not meant to be discouraging. It’s quite the opposite actually.

That’s what we’ll be discussing today, having the physical strength to overcome adversity in any kind of situation. This article applies to the men as well as the women and children that could potentially be right there with you.

Raising awareness on this topic is something we’re very passionate about.

So let’s start by defining strength. We’re not talking about the superhuman lift up a car kind of strength, or being able to bench press three times your body weight. Save that cosmetic crap for the gym to impress your buddies.

What we’re talking about is functional strength. All the bench press reps in the world aren’t going to help you get over the wall that’s blocking your escape route, nor give you the means to climb a rope to reach safety.

Functional strength comes down to one word. Natural. Take away all those fancy weight machines at the gym that isolate muscle groups and cause more injuries than they prevent, and you have natural.

Natural in this context means that the movements made in functional strength training are movements that your body makes naturally. 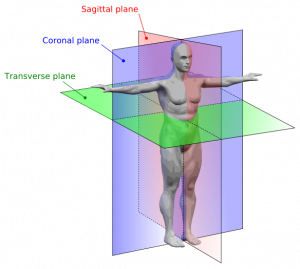 Without turning this into an anatomy lesson, the three anatomical planes are the sagittal, coronal and the transverse plane.

The human body naturally moves within these three planes of motion, so functional strength training emphasizes the body’s movement through these. Weight machines, for example, isolate movement to just one of these planes.

Here’s the National Academy of Sports Medicine’s take on it.

“All functional movement patterns involve deceleration, stabilisation and acceleration, which occur at every joint in the kinetic chain and in all three planes of motion.”

There’s a great article written by Craig Burton, which offers an analogy comparing functional strength to driving a car.

“There are muscles that are the brakes, while others are the accelerators, and both are supported by the clutch that helps dictate how fast or slow we will go. The core muscles often take on the role of the clutch as they are where the movement begins.

As you know when you are driving a “real” car: to get it moving you need to first push the clutch to put it in first or reverse. (That’s why I don’t enjoy driving automatics like using machine weights — boring and it requires no skill or control). The clutch often sits in the background as it supports the movement, but your effectiveness with it is a big factor in how good a driver you are.

The kinetic chain is merely the link between all the parts if one of the links is broken (e.g. the battery), then you are in trouble and not going anywhere fast.

The three planes of motion are the steering wheel. We can drive backwards and forwards (sagital plane), swerve side to side (frontal plane) and make those circles round the roundabout (transverse plane).”

Since we bring up sports medicine, it may be no surprise that functional strength training has its origins in sports therapy.

In the rehabilitation of muscular injuries, movements are selected by therapists to best match the patient’s desired outcome. Getting back to their vocation or sport is typically what’s desired.

This means that they have to strengthen those injured muscle groups they use for the work or sport, and no way better to do that than with exercises built around their daily movement. 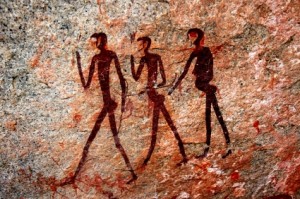 To take full advantage of the body’s natural movement we need to incorporate exercises that Paul Chek calls “Primal Patterns,” which are functional movement patterns our primitive ancestors used to survive.

These seven movements are Squat, Lunge, Push, Pull, Bend, Twist and Gait. Just think for a moment at how many of these you’ve already done since you woke up this morning. Unless you’re sedentary, most everyone should have done the majority of these multiple times.

So how can these “Primal Patterns” be incorporated into your exercise regimen? First you have to understand with functional strength training, it’s all about using your body weight as a base resistance.

Squatting: Involves bending at the knees and the hips, while keeping the back straight, and lifting a weight from the ground or pushing a weight that is placed on the back or chest. Imagine your primal ancestors squatting down and lifting a heavy rock to dig for grubs, or using the legs and hips to lift a heavy log up onto a primal structure.

Lunging: Involves stepping forward with just one leg, and bending that leg down. This motion would have been used for either traversing terrain (i.e., carrying hunted game over a log), or stepping into a throw (such as hoisting a spear).

Pushing: Involves using the arms, chest, and shoulders to force a weight out and away or up from the body, an action that might have been used, for example, when herding animals, pushing a plow, or hoisting a weight overhead.

Pulling: Involves using the arms, chest, and shoulders, as well as the legs, to drag or pull a weight towards the body. This type of motion would have been used to pull heavy game animals, row a watercraft, pull a bow, or quickly pull onto a tree branch for safety.

Bending: involves flexing and extending at the waist, preferably in a standing position. Often this type of movement would have been combined with a squatting, lifting, or rotating motion, such as hoisting a heavy rock out of a field.

Twisting: Involves turning and rotating with the torso to apply a force, and would have usually been combined with most of the other primal movement patterns for actions such as pulling, pushing, or lunging. For instance, a twist combine with a lunge and push would comprise a throwing motion, such as hoisting an object like a spear or heavy rock.

Gait: Involves moving over terrain, whether walking, jogging, or sprinting. This action would often have been interspersed with other movement patterns, such as walking to track a wild animal, sprinting to hunt it down, then twisting, lunging, and pushing to throw or thrust a weapon.

We firmly believe a true measure of physical strength is again not how much weight you can lift, but how many Pull-ups, Push-ups, Squats, Dips and Lunges you can do.

We’d like to encourage everyone to not only prepare the necessary supplies you might need for a disaster, but to also prepare yourself physically.

It’s only through this that you can truly be prepared to save yourself in any situation.

What methods do you use to prepare yourself physically? 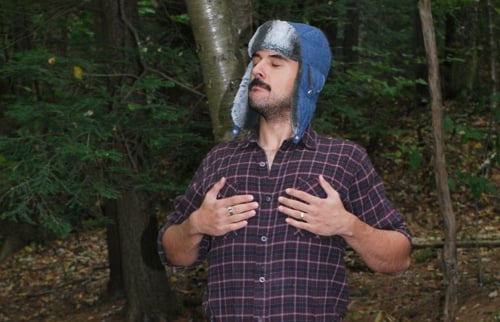 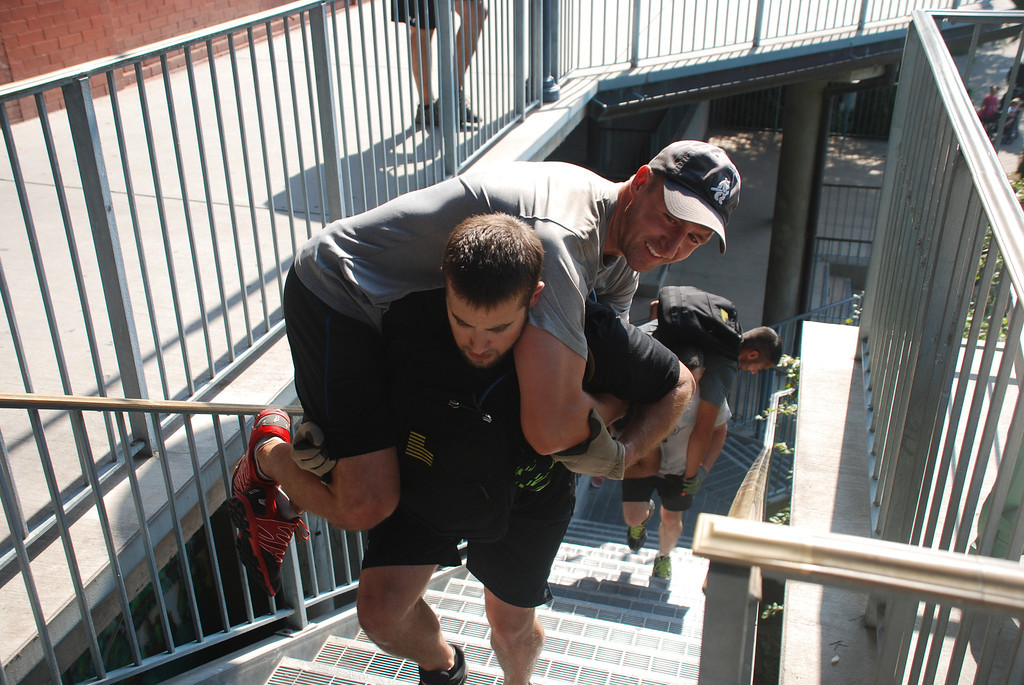 What’s a GORUCK Challenge? A 13 Hour Adventure that Will Introduce you to Yourself