Preparing for Soft Sand Running at BUD/S - ITS Tactical 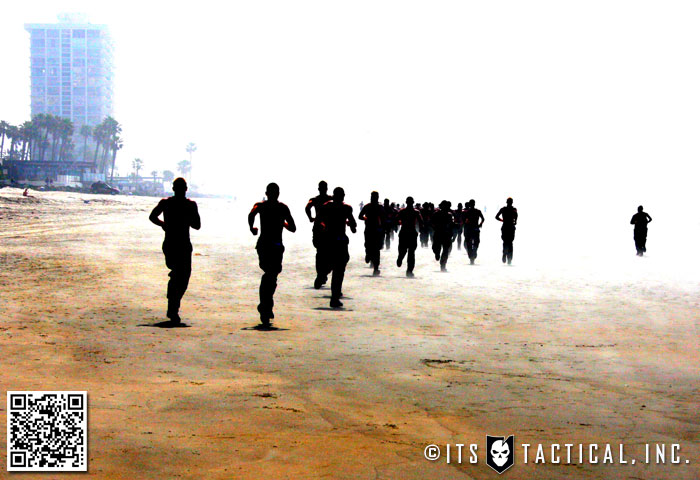 Preparing for BUD/S or not, running on soft sand is an excellent way to train and exercise. Students at BUD/S will run on the soft sand (SS) on a daily basis, which is very different than harder sand or surfaces.

Whether on a conditioning run, the O-course, running up and over the berm, boats-on-heads, logs, or just running to chow, many BUD/S students overlook the difficulty that SS presents and how common of an occurrence it is in almost every evolution they will face.

Like most evolutions at BUD/S, soft sand running is a three part test of fitness, mental toughness, and technique. Students often try to apply their regular, hard surface running techniques to SS only to find themselves spinning their wheels. This is evident by the fact that some of the strongest and fastest runners in the class often find themselves in the middle of the pack as soon as they hit the SS. While preparing for BUD/S, consider implementing the following tips to your training.

Just like at the beginning of the winter when you’re testing the pond to see if she’ll hold the weight of you and your hockey buddies, you don’t go stomping around do you? No, you shuffle around gingerly until you realize it is solidly frozen. SS is never solidly frozen. Keep this imagery in your head when running in the soft stuff, as SS will react very similarly to thin ice-it will swallow you up if your strides are too hard or heavy.

There’s no magic bullet to running on SS. Like any skill, it requires practice. Prior to BUD/S, practice SS running as much as you possibly can. If you do not have access to SS, ice and snow make acceptable alternatives, as it is difficult to get traction on these surfaces as well. Running in SS in different types of boots, running shoes, and barefoot will also strengthen your feet, decrease your chances of injury, and get you used to running in different types of adverse conditions so that you can find your stride quicker when it counts.

There are two major problems with larger strides on SS: 1. It will bury your heel in the sand and 2. It puts the center of your weight behind your lead knee, which automatically puts the brakes on until you get your weight centered above and in front of your knee. Seasoned Triathletes and elite endurance runners measure their “cadence” to keep their strides and momentum more efficient, which is the equivalent of using a low gear on a mountain bike while climbing a steep hill.

To measure your cadence, count every time your right foot hits the ground over the course of a minute. A faster cadence, such as 90 per minute, will naturally keep you from heel striking and will keep your weight in front so that your movements are all focused on forward trajectory.

Glide Across the Sand

Try gliding across the sand almost like you would on ice. On SS you obviously can’t drag your feet like you do on ice, so you want to lift your feet and knees up just enough to clear the sand and to bring them back down as softly as possible. This minimizes your vertical displacement (bouncing up and down), disturbs the sand the least, and provides for the minimum amount of slippage. The more you disturb the sand, the more energy you’re using to move sand instead of yourself. Over the course of a one-hour conditioning run for example, this will be a considerable amount of savings in energy.

A freshly pinned Navy SEAL who was one of the top SS runners in BUD/S Class 276 contributes that one should “try to land more flat-footed so your foot doesn’t roll from back to front when you push off (of the sand). You lose a lot of energy that way and you don’t go anywhere.” Landing on the balls of your feet will naturally help you keep your weight in front.

This not only holds true for SS running, but running in general. Relax your hands, arms, shoulders, and chest when running. The less energy you expend in using muscles that have no effect on your running efficiency, the more energy you’ll have to put towards your breath, core, and lower body.

Get up Front Fast…and Stay There

Despite the team mentality of BUD/S, when lining up prior to the SS run it is important to put yourself in a good position to get up front as fast as you can. The lead instructor can sometimes pause a few minutes into the run to punish everybody except for the fastest 10-15 guys by sending them to the surf zone for a “wet and sandy”, essentially ending all hope for their success at the end of the run relative to the guys who get to stay dry and “comfortable”.

Try to figure out which direction the run will be going beforehand by looking at which way the ambulances and support vehicles are usually facing, instructor body language, etc. There will be jostling, there will be nudging, there will be some heated words-you can’t help it in a class of 200+ guys crammed into a little ball. Its all part of the fun.

The implications of not being up front at the beginning, middle, and end of the SS conditioning runs are possibly the greatest of any regular evolution in First Phase. People often say that BUD/S is a marathon, which is very true, with the exception of the SS Conditioning Runs. Treat it like its your last run. The punishment for not being in the winner’s circle on SS runs are by far the most severe and taxing on the body than any other evolution.

Editor’s Note: Please join us in welcoming Ian Root as an ITS Contributor. Ian is former Navy, the owner of Violent Little Machine Shop and an ITS Tactical Plank Owner. 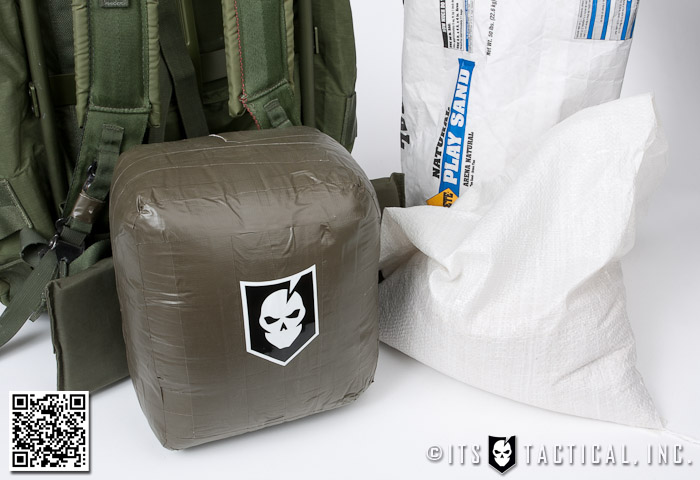 How to Make a Sandbag Pill for Weighted Ruck Runs 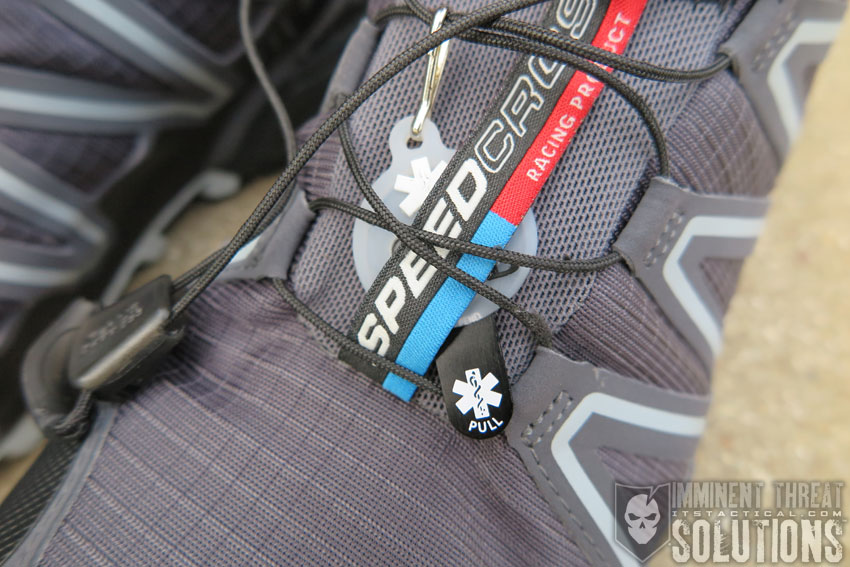 GO>ID: Carry Your Emergency Contact Information On the Go

How to Use Technology and Get More Out of Your Running 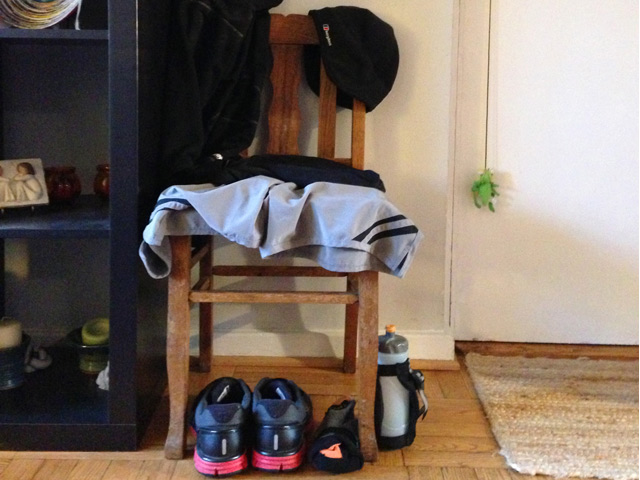 Tips for Cold Weather Running: Layer Up and Stay Motivated!