Taking the Hit: Is Body Armor Really Worth the Weight and Expense for Civilians? - ITS Tactical

Many people find themselves mulling over the idea of purchasing body armor and I’d like to discuss some information that will hopefully help your purchasing decisions. You know, just in case you’re up late at night staring at the computer screen and wondering if you should just bite the bullet.

I’ll be discussing the trade off in wearing protective armor vs. the mobility you’ll gain without it. In certain settings, a high level of armor definitely makes sense when protection is paramount, but many times the greater mobility offered without it makes more sense.

Grab your popcorn, open your mind and let’s get down to ‘bidness. 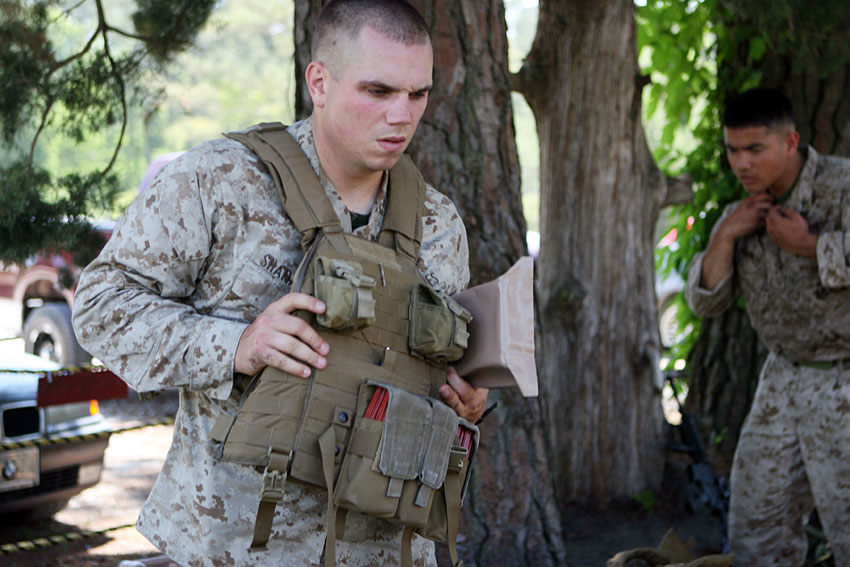 Some obvious negatives with body armor are first the high cost of owning a quality set, as well as the additional weight you’ll be carrying around. Good armor costs good money, but like most things, more expensive armor offers some benefits over cheaper options. One big advantage of more expensive ceramic plates is the lower risk of spalling (fragmentation of the round impacting the plate) that some users have experienced when using steel plates.

The second advantage of ceramic plates comes from their lighter weight. When it comes to weight, certain situations make carrying the armor “worth it” and some don’t. Let’s start by examining a few occasions when it’s good to have armor with you. 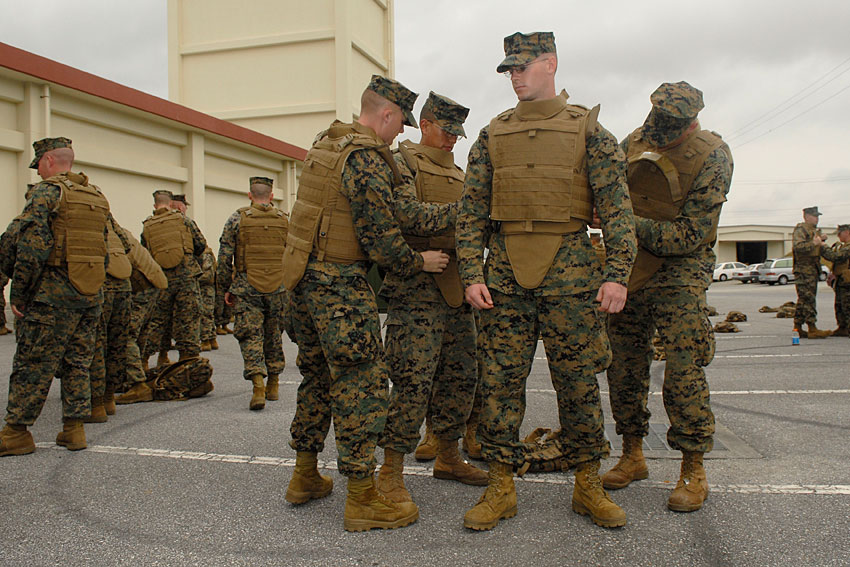 Some military situations where it would be advantageous to wear ballistic protection would be things like sentry details, vehicle checkpoints, MOUT (Military Operations in Urban Terrain), Close Quarters Battle and Quick Reaction Force missions. A common theme in most of these situations is that you’re mostly an overt target.

It makes a lot of sense to want the most protection available when your squad/fire team/buddy is rushing toward an objective with live rounds whizzing past you from people you met the day before. However, as a civilian, you’re hopefully not faced with these situations during a normal day.

I’d estimate 99% of your rifle plate usage would be in training and very little would come in real world situations you encounter. The application for most of us would be a “bump in the night,” or disaster-type scenario.

Civilians as a whole don’t participate very much in direct action missions, hence the title “civilian” and there aren’t many scenarios where it would be a good idea for anyone to strap on some ESAPI plates and clear a building. It obviously can be done, but that doesn’t mean it’s a great idea.

It would be a better idea to wear them if you needed to barricade yourself or loved ones in a room during a home invasion. Using the plates to augment existing cover/concealment (ideally both) would be ideal when indoors, as you’ll most likely know the threat’s avenue of approach. (If your local gang bangers are placing breaching charges, armor probably isn’t going to help anyway.) 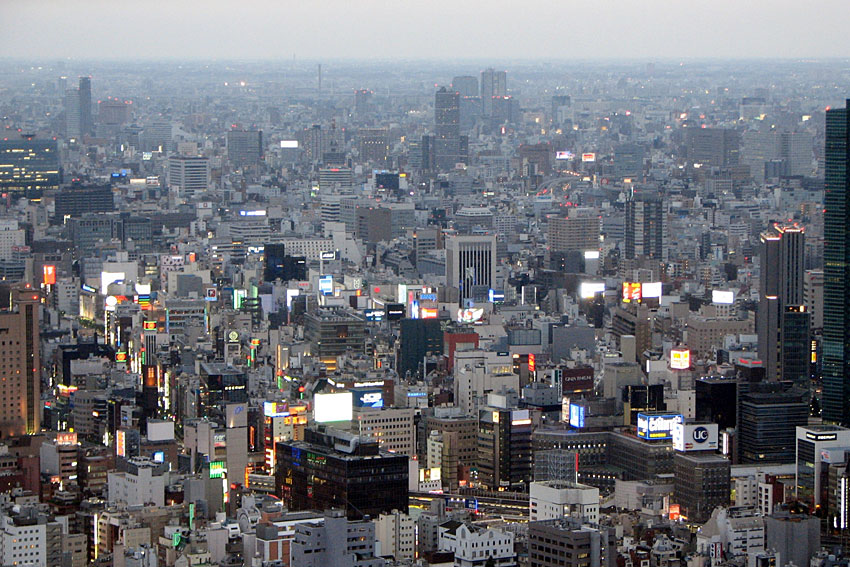 This is where plates are really worth their weight. When moving through dangerous urban areas (not dangerous like the local Piggly Wiggly after 8pm, but two-way range dangerous) the benefits of wearing full body armor are highlighted.

It’s impossible to clear buildings while keeping eyes on every danger area and movement through urban areas is mostly limited to roadways near buildings, making ambushes more likely. The insurance policy offered by plates is a great idea in that type of situation. 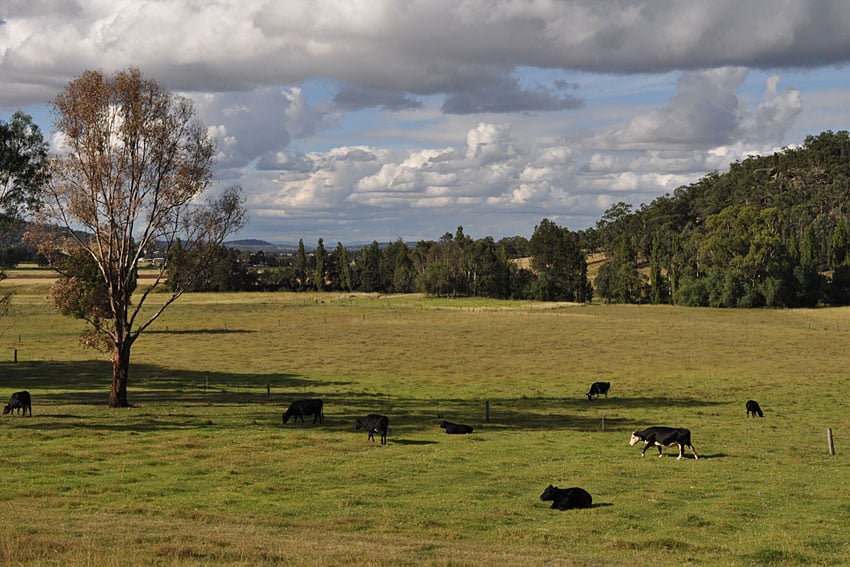 One of the worst times for heavy plates is when covering long distances on foot over difficult terrain when a resupply isn’t possible. The increased calorie expenditure, combined with the added weight of plates is more of a hindrance than a help, due to the need to augment that additional output with input (more food and water) which in turn adds more weight. This compounding weight issue can be especially bothersome if a substantial amount of your time is spent changing elevation on the move (woodland vines, boulders, logs, fences etc.)

For those transitioning from urban to rural areas, it’s probably a good idea to dump your plates, as they’ll provide a lot less value in this environment. Camouflage and moving slowly are going to offer better protection than hard armor.

The danger areas in these locations are more limited. Not because there’s less of a danger, but because there are less places for a person to be physically located, as opposed to a metropolitan area. In rural environments, your options for travel increase, helping you avoid danger areas that would make visual detection more of an issue. 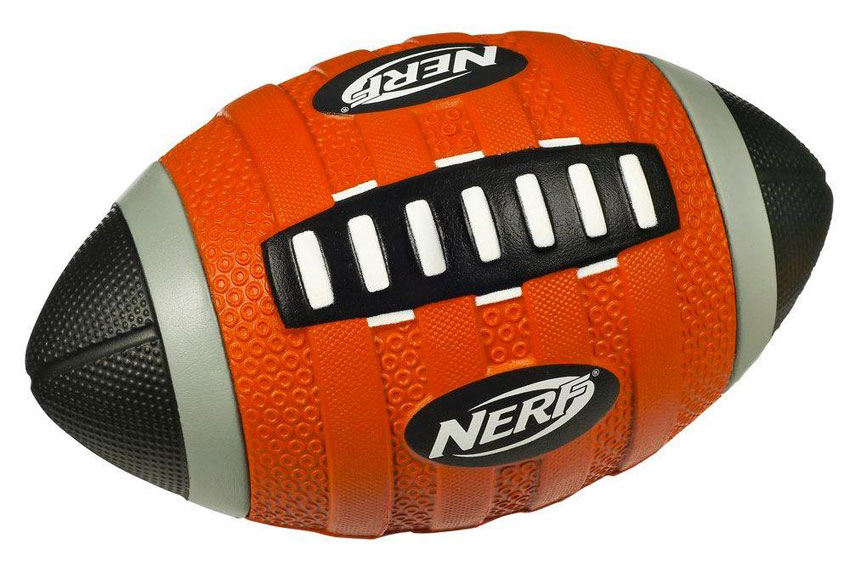 When riding in a vehicle for extended periods of time in armor, it’s a good idea to pick up a large Nerf football and use that to take the weight off of your back plate to help relieve the tension in your lower back.

If you need to “book it” for long distances in armor, it’s a good idea is using one hand to hold the yoke portion (collar area) of the armor to stop the weight from slapping against your chest and interrupting your breathing. Your other hand would obviously be used to control your rifle.

This should go without saying; the top portion of a front chest plate should be even with your collar bone. Your armor is the same size as your heart and lungs for a reason; it should be used to cover that area.

Plates are less effective if you’re bladed to your threat. One of the worst things is taking a shot from the side while wearing armor. The bullet could ricochet off the front or back plate and into the middle (your innards). Present the greatest surface area of your protection towards the threat.

Without plates, my one mile time came in at around 6:03 and once I finished, I felt that I  would have been comfortable continuing for approximately 2-3 more miles without really “draining” myself. However, with plates (both ceramic and steel) I found that while my time increased only 15-30 seconds, my endurance suffered tremendously and I was much more spent. This equated to an 8.5% loss of efficiency, which may not sound like much but can make a large difference stretched out over multiple hours and multiple miles.

Feel free to add any tips you might have for wearing body armor to the comments below. I hope this article has shed a little light on some things you might want to consider when making the decision to purchase armor. 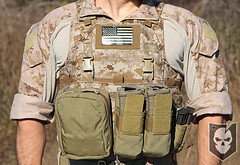 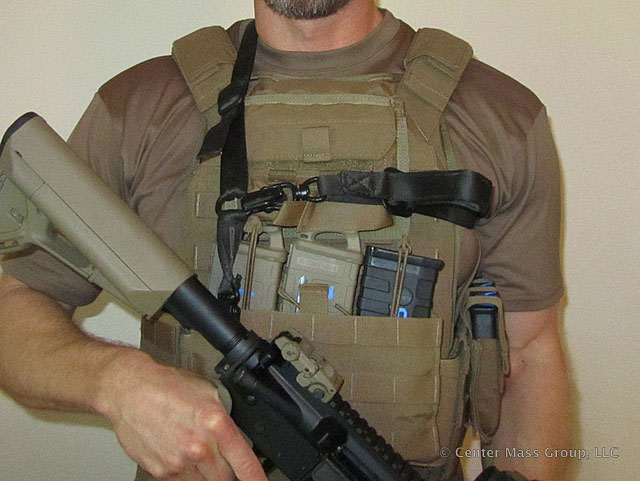