Help Get These Tactical Chucks Made! - ITS Tactical

Ok Guys and Girls, it’s time for our collective tactical voice to be heard.

Chuck Taylor All-Stars are arguably one of the most popular shoes to ever be produced, and have been unofficially adopted by the tactical community and military for a long time.

There are thousands of color schemes Converse has produced over the years, but none that are truly tactical!

Yes, there are black canvas on black sole Chucks, which are awesome, but none in true tactical colors.

The Tactical Chucks pictured here (The bag says Vintage 1946) were seen at the 2010 SHOT Show in Las Vegas, and if we didn’t grab a photo of them, would have slipped into oblivion.

We contacted Converse and eventually got routed to their eStore email address, who needed visual confirmation to give us any information about the elusive Tactical Chucks. Luckily we had a photo…

Just to provide a full disclosure, we’ve attached the email correspondence from Converse so you can see just why we’ve created a petition to get these Tactical Chucks made!

Subject: ID on a pair of Chucks

any information on availability and when they’ll be released.

Unfortunately this shoe was never produced and will not be available

for purchase. We apologize for any inconvenience.

Have a great day,

Subject: Re: ID on a pair of Chucks

Thank you for following up,

We apologize for any confusion. Often times our Merchandising team will take old models or prototypes to shows like SHOT to get a gauge on whether or not there is interest in the shoe. They usually let people know that the shoes are not available for sale, we apologize that you were not told this.

Have a great day,

Ok.. so you read it, right? “Often times our Merchandising team will take old models or prototypes to shows like SHOT to get a gauge on whether or not there is interest in the shoe.”

Converse needs to see that there’s an interest in getting these Tactical Chucks made, and the Tactical Community needs to speak up!

Sign this petition and show Converse that you want to see these get made!

The goal for this petition is 1,000 signatures and will automatically be sent to Converse once we hit that goal.

Send this to friends, family, shooters and anyone you know that could use a pair of Tactical Chucks! 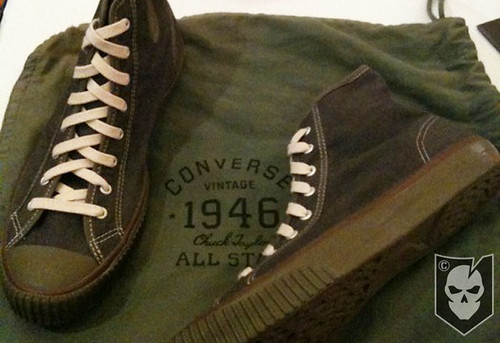 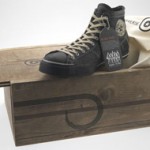 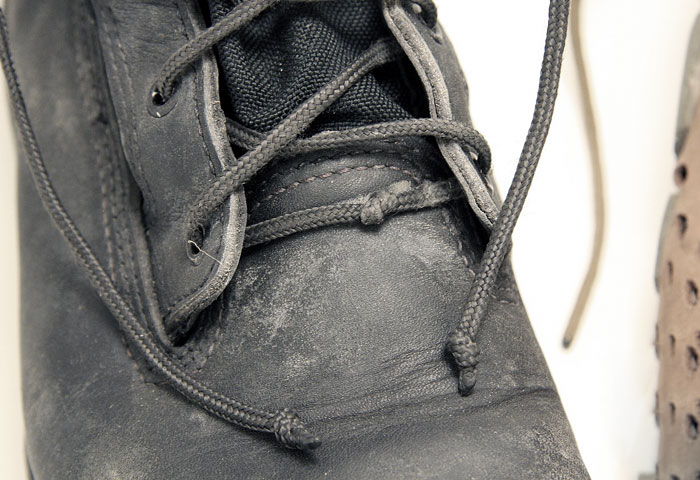 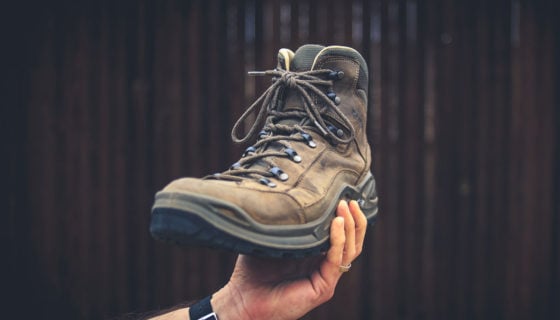