Dummy Cord Your Gear - ITS Tactical 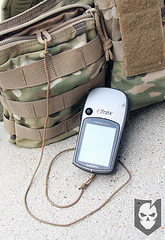 The purpose of using a Dummy Cord on important gear is to prevent it’s loss in a situation where you have a temporary lapse of motor control, or you just plain drop it!

Dummy cording works by tying a line from your person to the said piece of gear, or can be as broad as tying in a motor in case a rouge wave knocks the motor off a Zodiac (this application will obviously take a heavier duty cordage.)

Imagine navigating at night when a branch sneaks up on you and knocks your compass out of your hand. It falls to the ground just as the man behind you conveniently steps on it.

Hopefully in that situation you’d have a backup, “two is one and one is none,” right?

To circumvent the possibility of even letting yourself fall into that position, take a few seconds and dummy cord that compass! 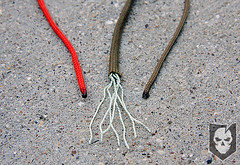 Traditionally dummy cords are as simple as gutting 550 cord and using a strand of the inner guts to secure your gear, or just whole 550 cord depending on what you’re tying in.

We now carry Dummy Cord in the ITS Store, available in black and coyote. It’s similar to the cord used in pilot’s vests, the USGI Strobe Light Pouch and the dummy cord in the leg pocket of flight suits.

Dummy Cord typically has a tensile strength of 100 pounds and a diameter of 1/16″. 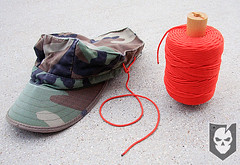 Shot Line is connected to a projectile housed in an adapter at the end of an M14.

The projectile is then fired by a blank round in the M14 and received by the opposing ship’s crew. 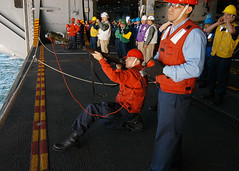 Whatever you decide to use to lash in your gear, make sure you use something. Losing gear is preventable, and there’s no excuse for it!

The simple act of tying in critical items could mean the difference between life and death in certain situations. Seriously. 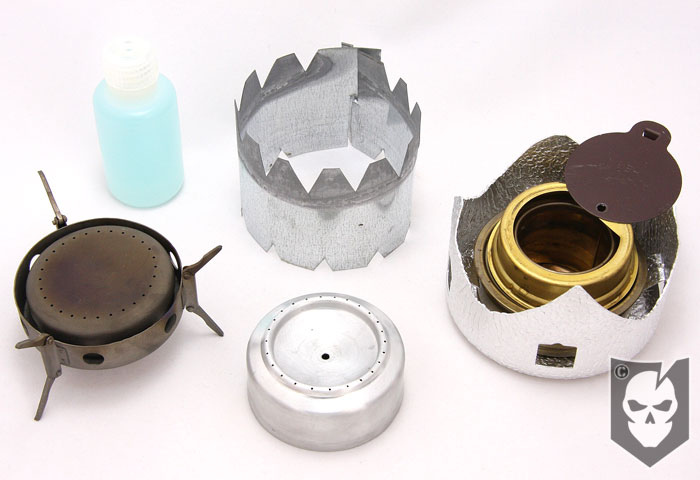 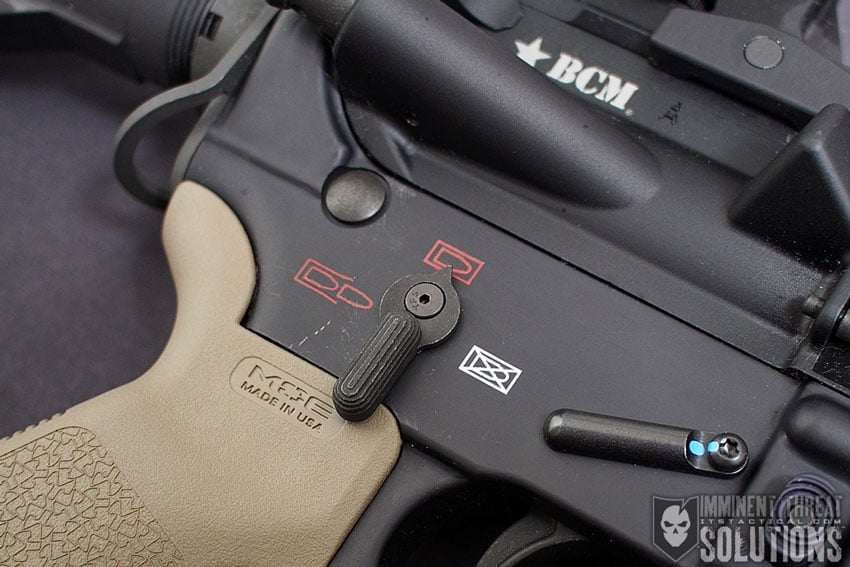