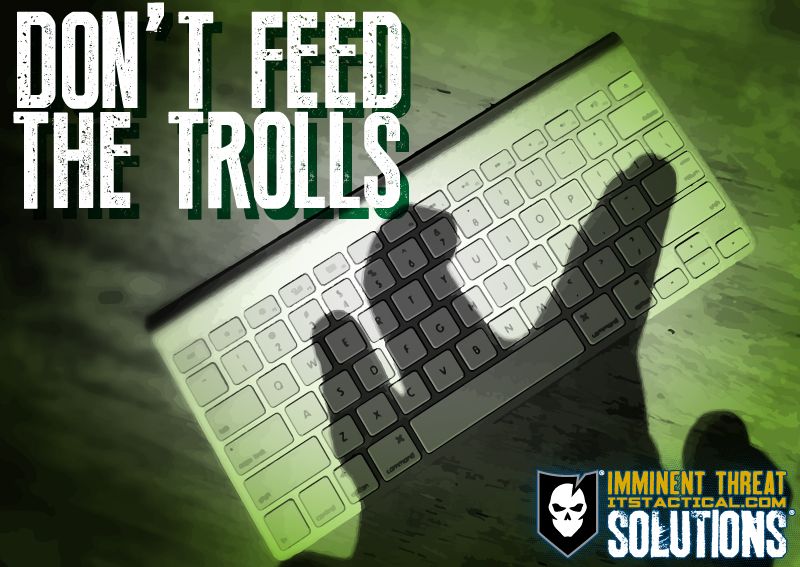 It’s not uncommon these days to hear reports on the local news about someone being bullied through the Internet. There are campaigns being led by celebrities, athletes, politicians, parents and family members of people who’ve been directly effected by bullying and general supporters who are trying to put a stop to this type of offense.

When I researched Cyberbullying online most of the information that I found was directed towards parents, children and teens. MTV has a campaign called athinline.org that blurs the focus somewhat with who the campaign is aimed at, but the photos imply that those affected by cyberbullying are young.

Would you be alarmed to find out that some of the people committing personal cyber attacks are adults with college educations? Me neither.

As an online company who communicates with the public regularly, we’ve seen and received our share of malicious chatter. Personal attacks through direct messages and other violent and sexually oriented comments seem to run rampant amongst online businesses. A quick look in the comments section from your favorite Internet sites and you’ll know just what I’m talking about. Or you can follow the running joke in online companies; don’t read the comments.

At first you might think these remarks come from juveniles, as we often joke around here that the kids must be out of school with nothing better to do. However, more often than not, these comments come from men and women with jobs in respectable positions. It’s a shocking realization.

Messages like this are being seen around the globe. Curt Shilling, a former Red Sox pitcher, went public earlier this week with the cyberbullying his daughter Gabby was receiving. Some messages were directed at him, but described harm the offenders wanted to commit against his daughter. I was glad to read that several of the men who wrote vulgar and derogatory messages were identified, called out and some even lost their jobs over it.

Common practice seems to be not feeding the trolls, as they’re often referred to, but in Shilling’s case, his actions have made a big difference.

Maybe one of the reasons these attackers have commented in obscene ways is because they think they can hide behind anonymity, using random user names and phony accounts to log into whatever form of social media they’re using. Perhaps some adults don’t seem to think what they are saying and doing online is bullying, they may think they’re just joking around. I can only speculate as to why educated adults are behaving like this, but the graphic and vulgar content that’s being thrown at people these days needs to stop no matter what.

It’s unfortunate that we have people in our society today who think they can take whatever action they feel is justified, verbal or otherwise, if they disagree with, don’t like someone, or are just trying to seem tough. You might be surprised to learn that online identities leave a trail similar to a paper trail and are easy to track down. Most states even have provisions that include electronic forms of communication in their stalking and harassment laws and often have crime units dedicated to tracking down the more serious reports.

The reality of the situation is that these comments are never anything these people would say in person or in public. In the words of Curt Schilling responding to someone saying this is just the world we live in now, “No, it’s not. We can allow it to be that way, but it’s not.”

As the digital age continues and we communicate more and more behind the screen of a computer or mobile device instead of face-to-face, values and respect must be part of that communication. Disagreement and differences can still be present, but violence and sexual attacks should never be part of the equation. 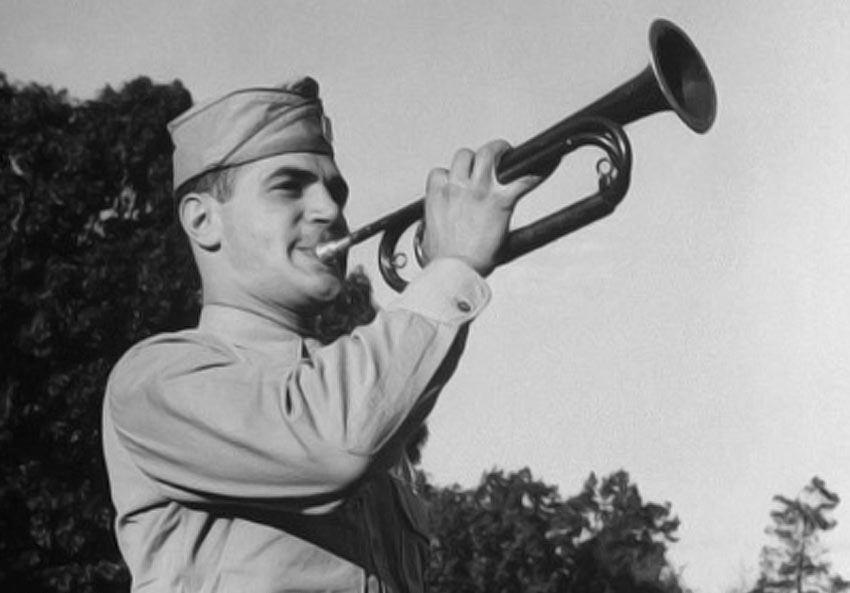 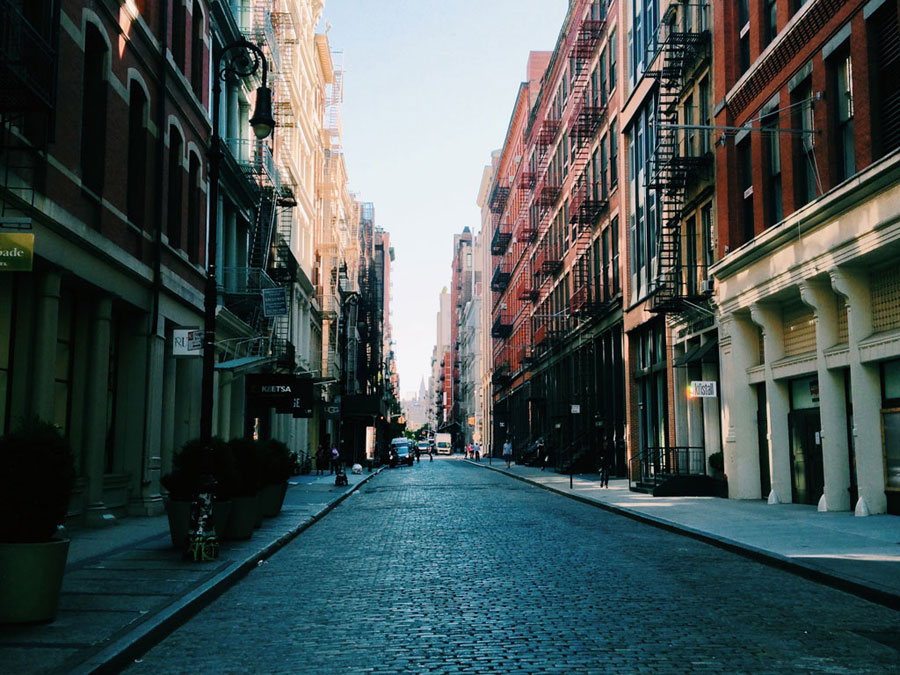 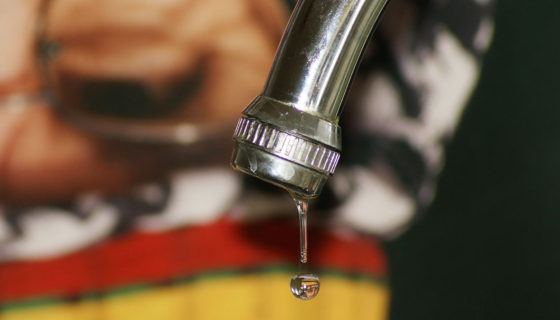