Is Political Correctness Literally Killing Our Society? - ITS Tactical

I loved growing up as a kid, sleeping with my windows open and sometimes even the doors open. It was a great time to be a kid for sure, but today we live in a drastically different world.

The Rise of Political Correctness

Today, we’re left to deal with the dangers of our politically correct society; one where society paints good guys as bad. If you choose to carry a firearm, defend yourself, or even consider taking another human’s life to protect a loved one, you’re demonized. It’s a sad state indeed, but we’re finally reaping what we’ve sowed. 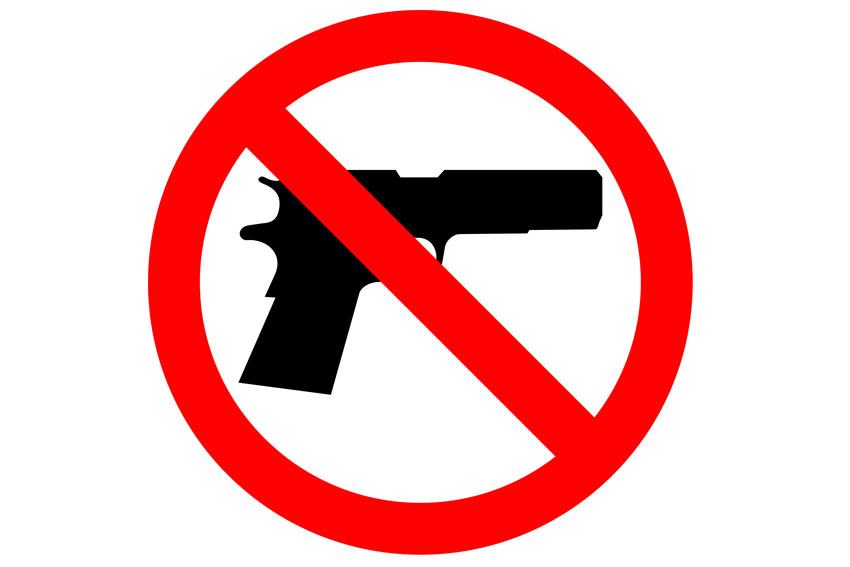 It shouldn’t take a rocket scientist to figure out many crimes are targeted against defenseless or weak targets. I wonder why that is; I wonder if we could look at the animal kingdom and see a similar pattern? Could it be that the lioness is chasing after the weaker of the prey in order to guarantee a meal? If she fails to catch and kill her prey, she doesn’t eat. It really is that simple; in order to increase the chances of success, evil will choose the weaker or soft target.

The Truth Will Set You Free 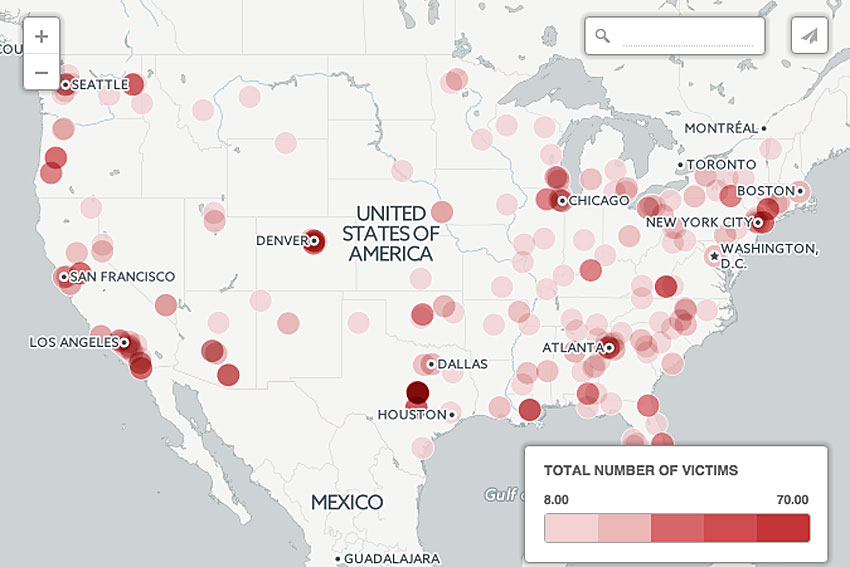 A new study released by Stanford University entitled Mass Shootings of America or MSA has determined that most mass shootings were largely conducted in “gun free” zones. This is my surprised face. If anyone is still convinced gun free zones are safe, they’re ignorant.

“The definition of mass shooting used for the Stanford database is 3 or more shooting victims (not necessarily fatalities), not including the shooter. The shooting must not be identifiably gang or drug related. The motive typically appears to be indiscriminate killing.”

Statistics can always be skewed to fit one narrative, but common sense and understanding predatory mindset would help bridge the gap and provide insight into a smarter choice. I’m hopeful that this new study will help us achieve an open dialogue with the anti-gun crowd, in hopes of abolishing the gun free zones. At the very least, acknowledging the unintended consequences of gun free zones as being criminal/terrorist empowerment zones. 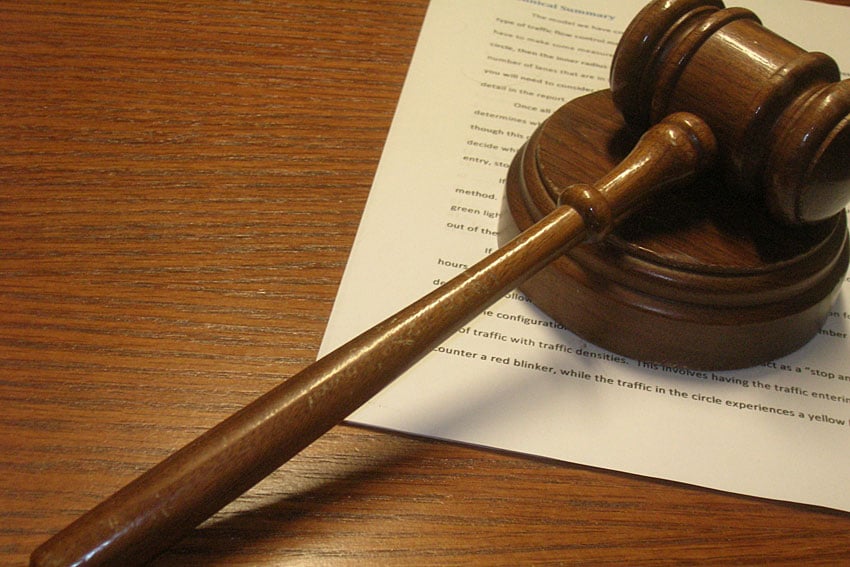 We live in a society where we have rules and laws we must follow. We must collectively work to address the harsh reality that criminal and terrorist elements are, by nature, not going to follow the law. If we can agree on this premise, it sets the stage to intelligently discuss how to go about better protecting the weak and defenseless.

If we know they’ll more than likely target gun free zones, what can we do to help deter them from doing so? Many are quick to comment that the presence of armed, uniformed officers or security guards is enough and while I believe it’s a step in the right direction, it’s not the only solution.

We have to recognize that this will require more than the begrudging acceptance of an armed, uniformed officer on site. It will require us to seriously look at doing away with gun free zones and allowing the citizenry to defend themselves.

Why is this such a hard concept to grasp and why is there so much push back? My gut tells me it’s simply about control. There are many groups within our country who don’t want life, liberty or the pursuit of happiness to be extolled. Instead, they want you to fall in line and live according to their ideas. If that notion doesn’t scare the crap out of you, then you’re probably on the wrong side of this discussion.

It’s predatory instinct to target the weak and defenseless, but it’s also a human right to defend your life. 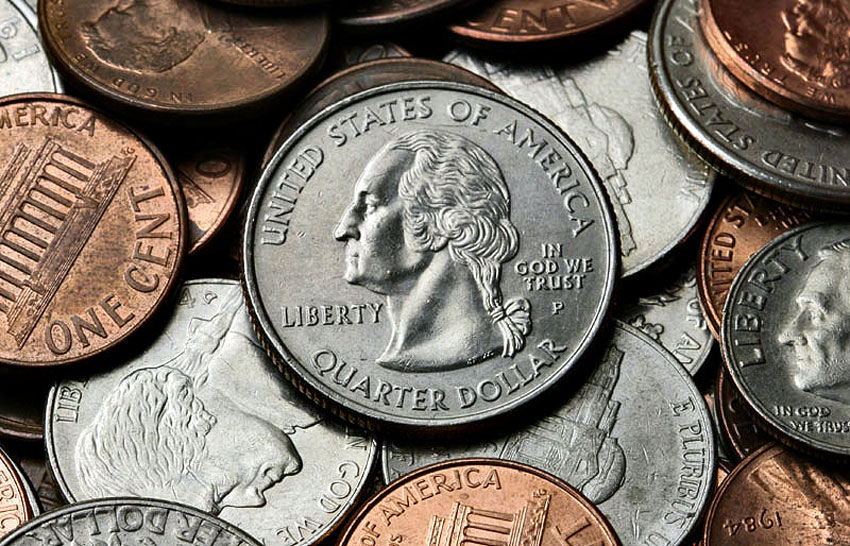