A staff member recently told me about a conversation he’d had with another trainer. The other person was an advocate of my S.P.E.A.R. System and Personal Defense Readiness research, but he said he didn’t know if he could handle working for me because I’m too severe with my staff. I’d heard that complaint before and it had even been suggested that I should be “lowering the bar” because my standards are too high. A couple of penetrating quotes came to mind. First was Brandon Lee’s classic, “For what level of mediocrity will you settle?” Next was Colin Powell’s take on the same theme, “Mediocre people are always at their best.”

Lowering the bar? Those people who look at the bar see it only in relationship to where they aren’t and that bothers them. Instead of working harder, they want more to be less (a lazy misinterpretation of the “less is more” adage). Those who look at standards as an obstacle have confused that word with “standard.” The standard isn’t meant to be generic or average. In fact, when used in a phrase such as “setting the standard,” it’s supposed to mean, “that by which all else will be measured.” Bluntly put, standards cannot be altered. They simply are.

Lowering standards has been a worldwide epidemic for some time. Laziness may be a personality trait, but training for laziness was set in motion by bureaucrats and a little math (specifically the egalitarian bell-curve, which was created to help statistics and egos). It doesn’t improve quality or conditions, but through osmosis, it has seeped into society’s work ethic. In the artistic sense of the word, I’m an elitist. I believe the best should experience the greatest success because they’ve earned it. Practice doesn’t make perfect and perfect practice doesn’t make perfect. Practice makes you better and better is where it’s at. 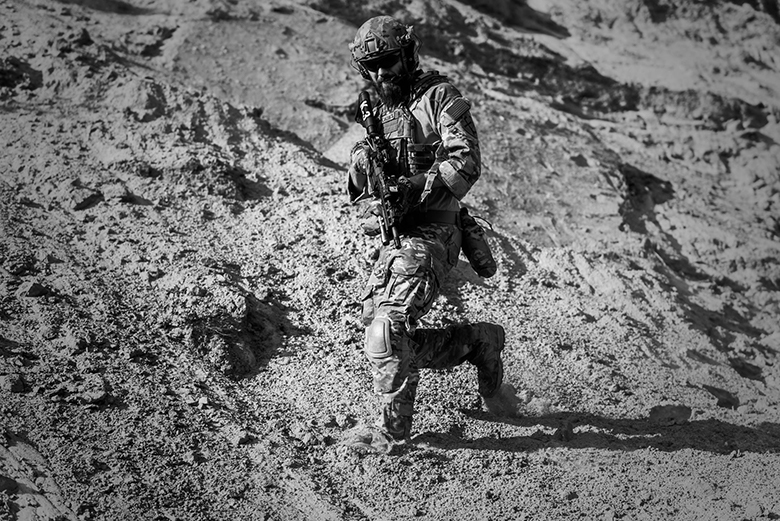 In the defensive tactics and combative communities, our standards should be far from standard. They should move, constantly stretching us further as we learn more about the capabilities of our minds and bodies. We should rarely, if ever, be satisfied with our performance. Now that shouldn’t be interpreted to mean we can’t be pleased with our performance in class or at a seminar. It’s fine to have a peak experience during a session, but after the fact, we should critique something, if not everything we just did. Standards aren’t some imaginary line we race to. They’re visions, evolutions and possibilities. They represent the goals we set for ourselves every day.

My method is based on a philosophy of Personal Defense Readiness (PDR). This PDR psychology and philosophy, precipitated the shift from sport to street and is driven by a pursuit of excellence, a quest for integrity and truth. Remember, irrespective of your position, PDR is your responsibility. Violence can occur suddenly, anywhere, anytime. The real-world arena isn’t a sport and isn’t a contest. Therefore, I have a moral, ethical and legal responsibility to continually review the standards I set for my staff and myself.

If you’re around dangerous people, you’re in danger

Standards should never be set for the lowest common denominator. Messing with them, or lowering the bar so a quota can be met or someone can feel good about a student’s progress is unconscionable for those of us who teach real-life street defense tactics. Teaching people how to confront violence cannot be touchy-feely because violence never is. Our standards must be set to maximize personal safety and teach the student what must be taught. We should never tolerate “not bad” or “pretty good.” Once set, our standards should be pursued and then raised again to coincide with what we just learned about the truth.

As this rant winds down, the original question re-emerges, am I too severe with my staff? The word “too” is the key. It’s actually the operative word in the sentence. Am I severe? Yes. Too severe? Well, that depends on who’s training, I suppose. As Thucydides once said, “He is best who is trained in the severest school.” 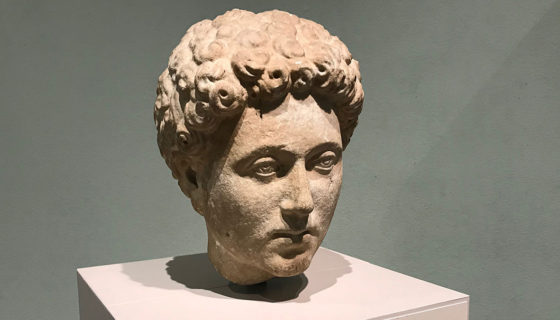 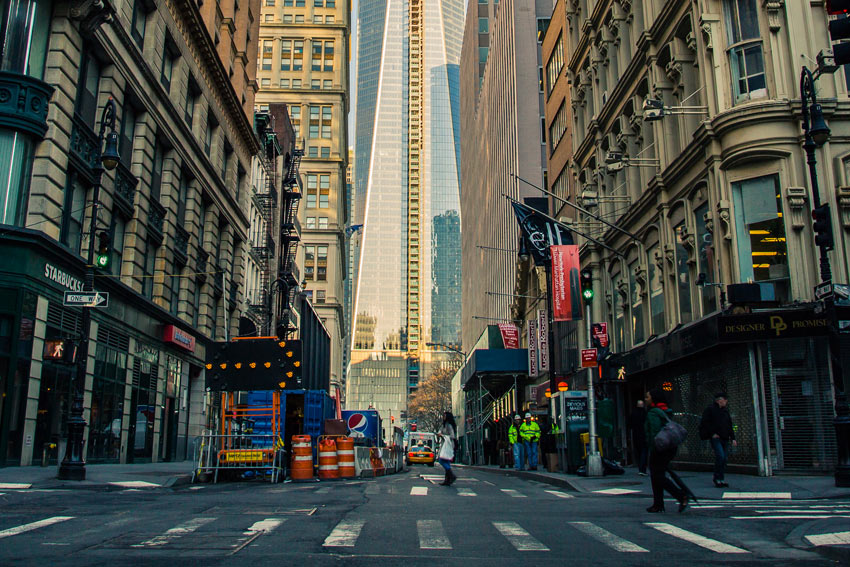 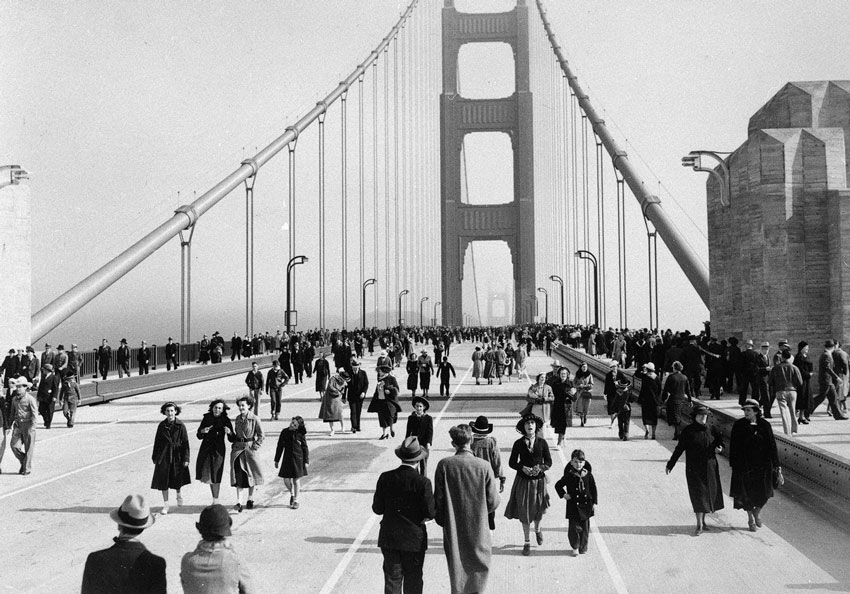