Strategy: The Art of Creating Power - ITS Tactical 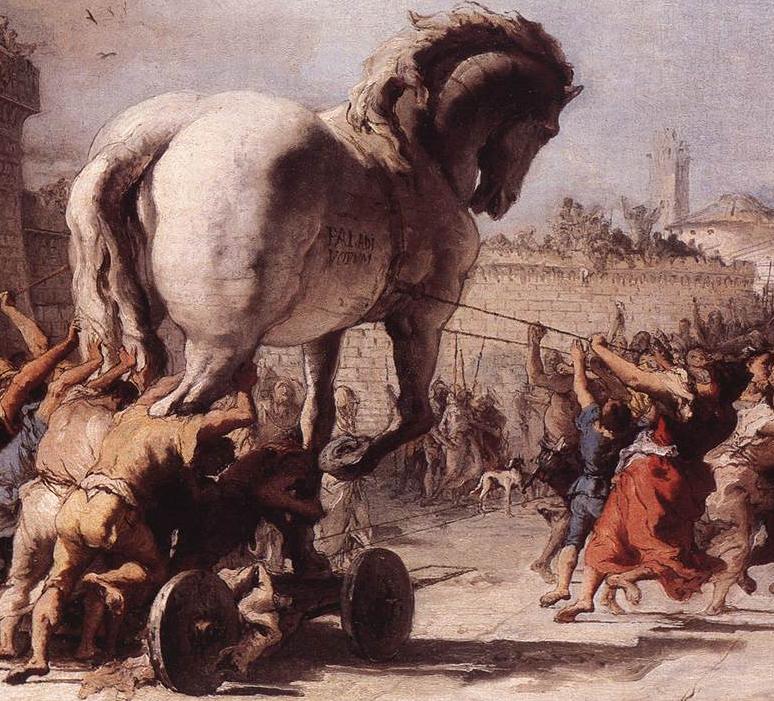 I often hear the terms “Strategy” and “Tactics” used interchangeably in many situations. In an effort to better understand the proper use of these terms, I will attempt to define and give examples of strategy and how tactics support a strategy.

The concept of strategy comes through the long history of warfare. In a new book on the subject, Sir Lawrence Freedman’s “Strategy: A History” gives us a very complete look at strategy.

According to Freedman, strategy is about employing whatever resources are available to achieve the best outcome in situations that are both dynamic and contested: “It’s about getting more out of a situation than the starting balance of power would suggest. It’s the art of creating power.”

Strategy is the art of creating power. In all honesty, I’ve never heard strategy defined so clearly. With this definition in mind, we can better understand, for example, a corporate strategy to dominate the market. It’s about marshaling resources in a contested arena to create power. Market domination inevitably leads to increased capital and thus increased power.

In a military setting, a strategy to win a war requires the application of resources in a given area to overwhelm and defeat an enemy. It requires campaigns designed to attack the enemy’s armies, cut them off from supplies, attack their strongholds and force their surrender.

Sometimes, the strategy is to attack the civilian population that’s providing care and comfort to the enemy. I’ve heard Sherman’s “March through Georgia” called the first modern example of such a strategy. We saw this concept of total war used in WWII with attacks on Axis cities and industrial production such as the firebombing of Dresden, or the V2 attacks on London.

Often, larger strategic goals are accomplished by the use of campaigns, battles, sieges and other methods that each require a strategy. Which brings us to the concept of tactics.

Tactics refer to the methods that when used in concert, help to accomplish the strategy. It’s the “how” part of the equation. It usually involves specific plans for how a mission is accomplished. 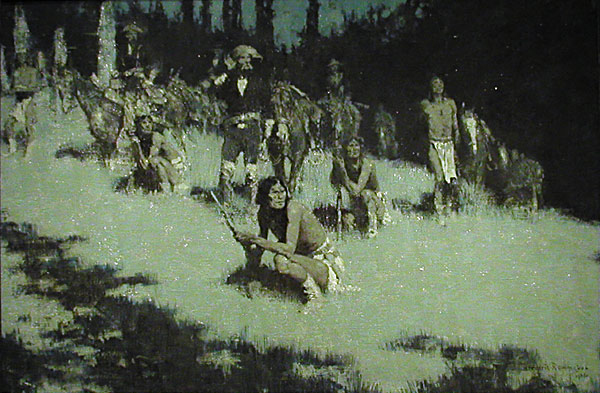 A common strategy when facing a vastly superior enemy is to engage in an insurgency. Hit the enemy where he’s weak. The strategic goals of an insurgency is to inflict damage to the enemy at minimal risk to your forces. This means use of asymmetrical tactics. Another strategic goal is to force the enemy into an increasingly tough response to these asymmetrical tactics and thus alienate the population against the government.

A recent example of this was the insurgency in Iraq. By using IEDs, the enemy was able to inflict damage on US troops at minimal risk to themselves. US response was the implementation of curfews, check points, movement restrictions and other tactics that had the effect of turning many otherwise neutral citizens against the Americans. It’s a classic example of asymmetrical warfare.

From a strategic perspective, we didn’t see an insurgency as a threat. We attempted to use brute force to intimidate the population into compliance. That strategy seldom works. A counter-insurgency strategy instead says that you work with local leaders and establish a system of shared control and recruit them to work for your side. They have a vested interest in your success. It is called the “Hearts and Minds” strategy and when we’ve used it, it has been successful.

The so-called “Surge” strategy used by General Petraeus was classic COIN (Counter-Insurgency). The tactics that made the surge successful were moving out into the population and staying there instead of retreating every night into the safe zones. This tactic helped convince the locals that we were there to help them. Aggressive patrolling in the local neighborhoods and taking out insurgents who were often foreign fighters also convinced the locals to join in.

I realize this is a gross simplification of insurgency and counter-insurgency, but my point is that sometimes strategies match the situation and sometimes they don’t. Also to highlight the difference between a strategy such as an effective counterinsurgency plan to pacify the locals, versus a tactic such as aggressive patrolling and staying outside the wire where the locals feel protected.

When a DA team takes down an insurgent house, they employ specific tactics that have evolved over time, ie. protocols to maximize the results and minimize risk. These tactics are then adjusted to the situation depending on the mission. If they’re searching for a high value target, they’ll use specific tactics, whereas if they’re clearing a street, house to house, the tactics will be very different.

Successful strategies require that those implementing them have the flexibility to adjust tactics to the situation. The focus is on the mission, the outcome and how it contributes to the strategy. The means to accomplish the mission is flexible, allowing the operator to adjust tactics to fit the situation. If one is well enough trained, they can adjust on the fly. If not, they’re what we would call “doctrine bound.” “We can only do it this way because that’s the _________ way.” Successful teams are always outcome focused. The end is fixed, the means are flexible.

So what does this have to do with anything? The reality is that we’re affected by strategies and tactics in virtually every aspect of our lives. Your company is employing a strategy to be successful. How effectively they can accomplish that strategy is at least in part due to how well that strategy is implemented at all levels of the organization and especially on how tactical decisions support that strategy.

In my years doing organizational design, we frequently asked workers to define how their particular role contributed to the company strategy. It was interesting to see the light go on when they realized how little or much they were aligned. Individual actions, using effective tactics, in concert with others are the resources brought to bear on a competitor.

So whether you’re tasked with defining a corporate strategy, or fighting a despotic government, knowing how to create strategy and define tactics will make you a valuable asset. 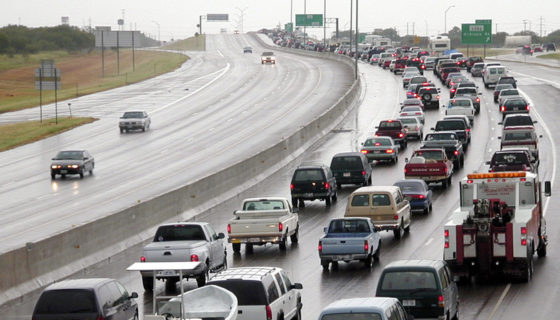 Three Cheap Things You Can Do to Prepare for a Disaster 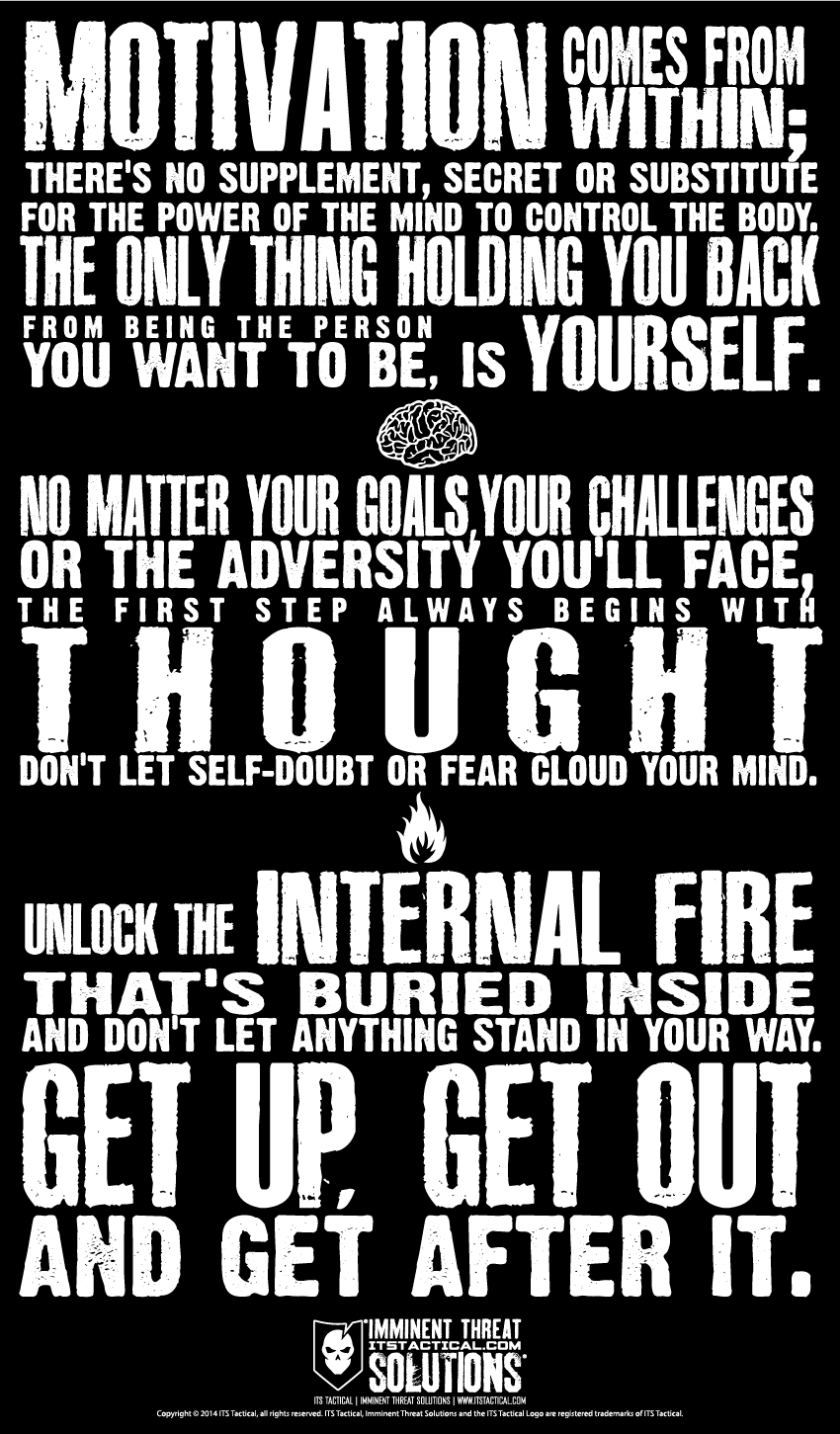