Hiding Out: The Real World Value of Hide and Seek as a Kid or an Adult - ITS Tactical

In a small house on the outskirts of a bustling town, a hushed quiet permeates the structure. Barely a sound can be heard, apart from a child’s creeping footsteps as they swiftly move throughout the house, searching room by room. In the far bedroom, another child breathes as quietly as possible while lying completely still underneath a bed. After a few minutes of searching, the wandering child spots a foot sticking out from under a bed and exclaims, “I found you!”

Hide and Seek is a game most of us are familiar with and many of us have spent hours of our childhood quietly counting with our head in the corner, waiting for our chance to hunt down our friends. While this children’s game may just seem like your run of the mill boredom killer, Sir Robert Baden-Powell highlights the tactical values of the game in his book, My Adventures as a Spy. Today, we’ll be examining some strategies in Hide and Seek that transfer to real world skills, in both a Military and civilian context.

My Adventures As a Spy 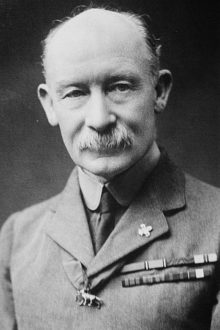 We’ve highlighted Sir Robert Baden-Powell’s wonderful book My Adventures as a Spy before on ITS, so we won’t get into great detail on the whole book. It’s a quick read, but it contains an enormous amount of information that will definitely get you thinking. In addition to his great adventures as a soldier and a spy, Baden-Powell was also instrumental in The Scout Association of the United Kingdom, and credited with founding the Boy Scouts of America.

Throughout the book, Baden-Powell explains the actions undertaken by many spies and the art behind things like secret messages and hiding things in plain sight. One particular section of the book deals with the value of Hide and Seek, with Baden-Powell giving some real world examples of how playing the game as a boy was instrumental in his success as a spy. 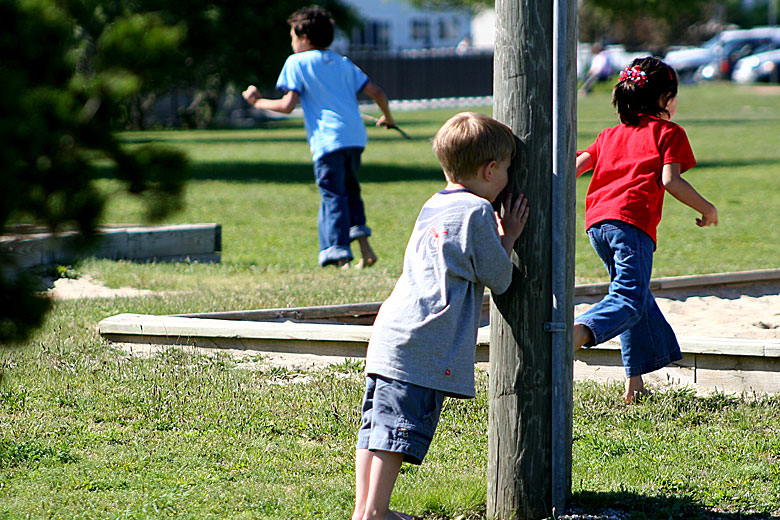 The rules for the game vary slightly by region, but usually one person is designated as the “Seeker” while all other participants are designated as “Hiders.” Most often, some boundaries are defined, to let participants know where they’re not allowed to hide. The Seeker will then hide their face and begin counting, usually from one to two minutes. Once the count has been reached, the Seeker then sets about the area to find the Hiders.

One of the quickest lessons children will learn while playing the game is the value of hiding in places least likely to be checked. As mentioned in the example at the beginning of the article, a child that hides underneath something simple like a bed will usually be found the fastest. Finding areas that are off the beaten path, or seemingly hard to get to is usually a winning strategy, especially if there’s a time limit placed on the Seeker.

Another tip that Baden-Powell gives in his book is hiding above a person’s sightline. Humans will usually examine things at eye-level or lower, neglecting to check above them. In fact, this is such a widespread issue that many emergency response classes will spend a good deal of time teaching participants to scan an area in 360 degrees before proceeding with aid. Those responding to emergencies in the past have been so focused on providing aid that they only examined what was at their eye level and missed threats or additional dangers above or behind.

This creates a great cat and mouse effect

Many times in games of Hide and Seek, it’s not concealment that keeps you invisible, but the lack of any movement. By positioning yourself above someone’s sight light, slowing your breath and not moving, you can evade detection for long periods of time. A great example of a hiding spot for this technique is high up in a tree.

In addition to the many techniques learned when hiding from someone, some of the best lessons you can learn from Hide and Seek come by being the Seeker. A Seeker is at a natural disadvantage by the requirement to cover their eyes, however they can use the other senses available to them to get a rough idea of the location of the people hiding. For example, if the house the game is taking place in has stairs, the Seeker can listen for the sound of footsteps headed up or down to get a general idea of where to start their search.

Alternatively, as children play the game more and more, they’ll learn to conceal their movement from the Seeker or even offer diversionary sounds to trick them into heading into a certain area. This creates a great cat and mouse effect that encourages both sides to adapt and outsmart the other. 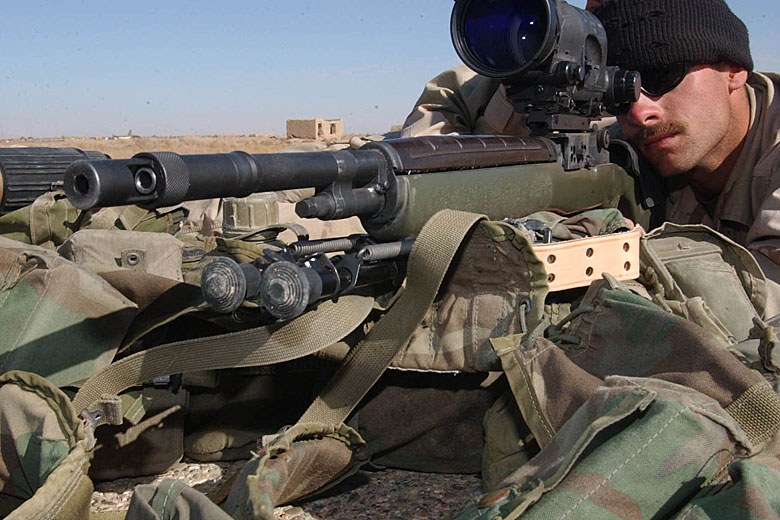 In the Military world, children that grow up playing games like Hide and Seek will more easily grasp many of the fundamentals for things like reconnaissance and staying one step ahead of the enemy. The game fosters critical thinking and putting yourself in your enemy’s shoes. Many times, it’s tempting to find the most appealing spot to observe the enemy, but remember when the Seeker sets out to find you, they’ll look in the most likely place.

Most civilians don’t need to understand the fundamentals of a perfect recon operation, but can still benefit immensely from the principals of Hide and Seek. Hunting offers a great number of crossovers, blending the role of Hider and Seeker together to take down an animal. Techniques like remaining perfectly still and quiet offer a hunter the ability to have animals get much closer to them. Additionally, choosing a location above the sight line gives yet another advantage; this is a key reason why many hunters choose a tree stand over a ground-based hide sight.

So whether you’re raising the next Chuck Norris commando, or are just looking to give your child a lesson in concealment and detection, consider showing them the in and outs of Hide and Seek. In fact, we wouldn’t judge anyone that didn’t have kids just getting together with friends for a heated game. 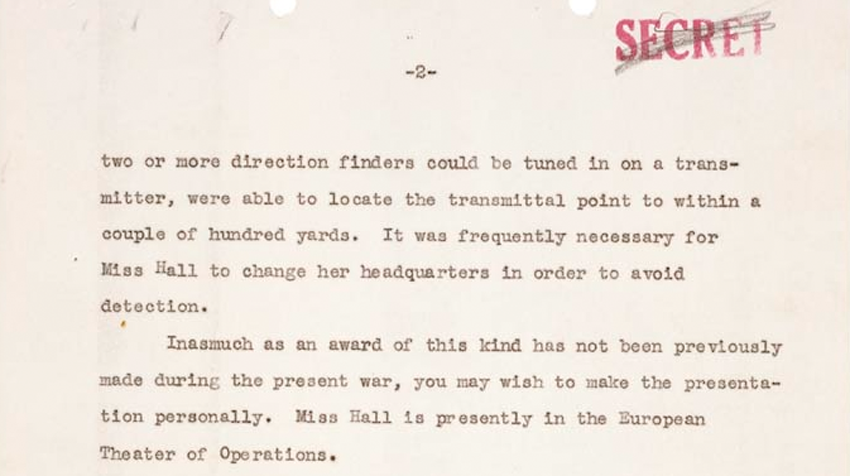 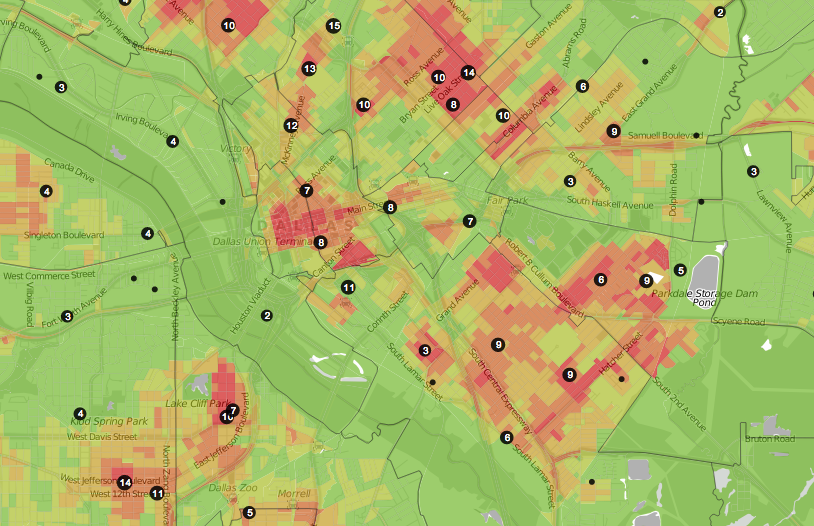 U.S. Spies: 4 Steps to Collect, Analyze and Make Intelligence Work For You 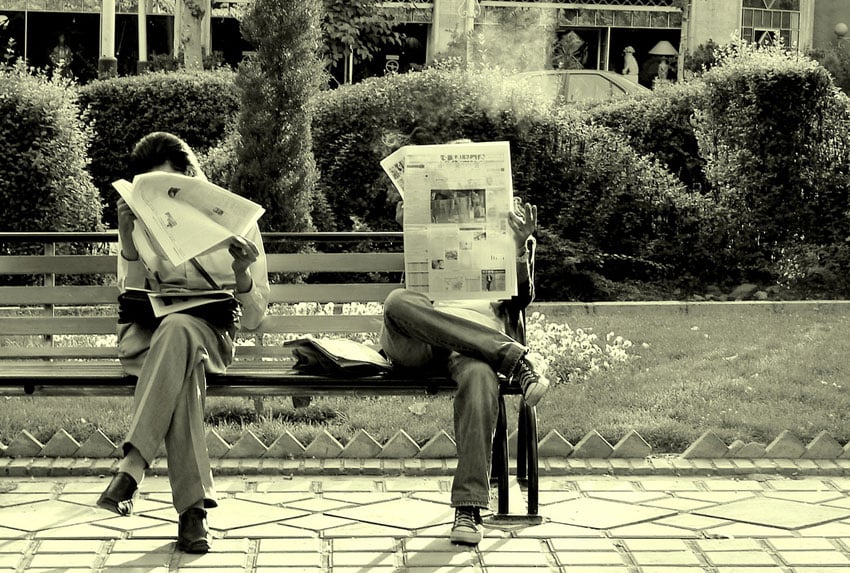 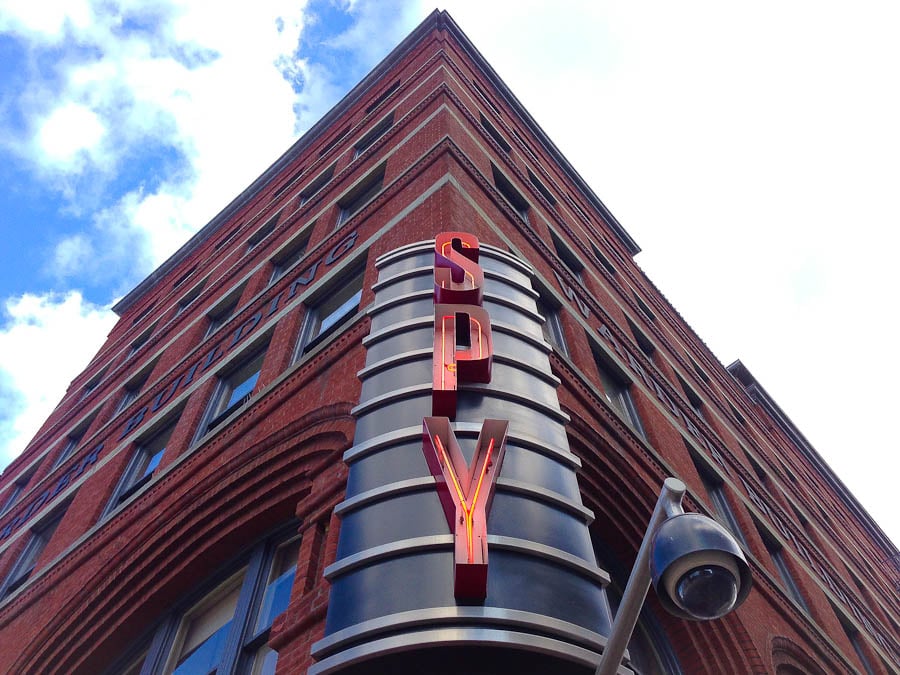