I was forwarded a great article in the Coast Guard’s On Scene Magazine a few weeks ago by a friend, which went into drowning and the Instinctive Drowning Response. With Summer in full effect, I thought it appropriate to share with everyone here on ITS.

While we’ll look at the signs of drowning below, it’s important to note that it’s not like the movies where people are screaming for help and violently splashing the water. It’s often an undramatic event that doesn’t resemble drowning at all.

My only encounters with drowning victims were during pool evolutions at BUD/s. These examples aren’t really what you’d often see in a public setting, as these were men who were “red lining” (the instructor’s terminology for someone passing out underwater) rather than giving on the evolution. Their signs were motionless and void of any struggling or screaming. They just simply passed out.

Being a Lifeguard for my son’s Boy Scout Troop, I’m always staying up to date on my Lifeguard Certifications and CPR/First Aid through the Red Cross, but I’ve never been exposed to anything on the Instinctive Drowning Response and the specific signs associated with it.

Dr. Francesco A. Pia coined the Instinctive Drowning Response, which ” represents a person’s attempts to avoid the actual or perceived suffocation in the water. The suffocation in water triggers a constellation of autonomic nervous system responses that result in external, unlearned, instinctive drowning movements that are easily recognizable by trained rescue crews.

This is not to say that a person in the water that is shouting and  waving is fine and doesn’t need assistance. They are in what is known as aquatic distress. They are not drowning, but realize they are in trouble and still have the mental capacity (and lung capacity) to call for help.”

Characteristics of the Instinctive Drowning Response

What this all comes down to is staying vigilant while you’re out on the water, or even relaxing by the pool in the backyard. Learn to recognize the characteristics of the Instinctive Drowning Response so you can react quickly in an emergency. 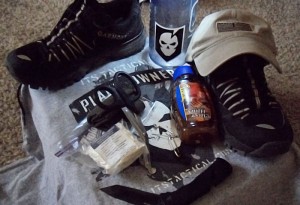 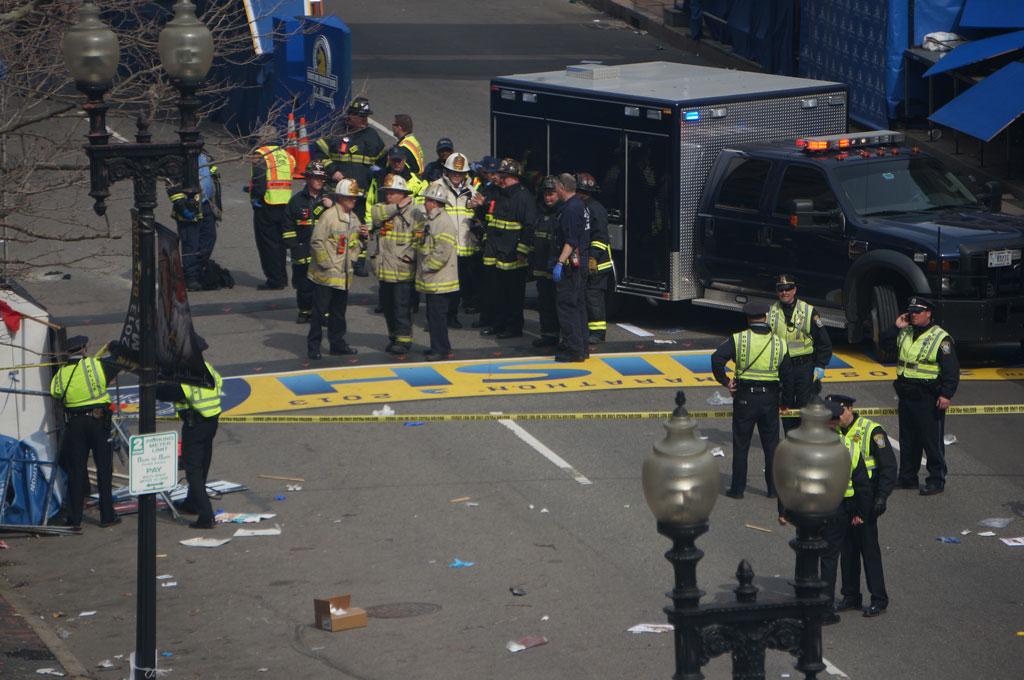 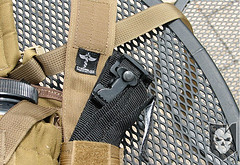