Traumatic Brain Injuries in the Military - ITS Tactical

Traumatic Brain Injuries in the Military

Traumatic Brain Injuries in the Military

March is officially Brain Injury Awareness Month, and we were recently contacted to see if we would help spread the word.

Traumatic brain injury (TBI) is becoming a common wound of modern warfare. It has even been coined the “signature wound” of the War on Terror.

While TBI is becoming more prevalent in wartime activity, many service men and women continue to go undiagnosed. Institutions, like the US Department of Veterans Affairs, are working to make quick and accurate diagnoses in order to prescribe appropriate and effective treatment.

TBI is caused by forced trauma to the head, either by being shaken or hit. The severity of a TBI varies from case to case, but symptoms range from mild concussions to a debilitating state. The majority of TBI’s acquired by military personnel are classified as mild traumatic brain injuries (MTBI).

Initial symptoms of MTBI consist of loss of consciousness, disorientation, loss of memory, headache, and temporary loss of hearing and vision. They are often partnered with anxiety, irritability, difficulties processing information, limited concentration amongst other problems experienced down the road.

While MTBI is most common amongst the men and women of the armed forces, more severe cases of TBI are happening much more frequently and often require the victim to attended specialty rehabilitative nursing centers, like CareMeridian.

The most common cause of a TBI in the military is due to blasts. There are three degrees of blast injuries where a TBI is common; Primary (due to blast itself), Secondary (due to objects being propelled by a blast) and Tertiary (due to a collision with a third party object).

According to the Veterans Health Initiative, active male members of the military from the ages 18-24 are hospitalized with a TBI at a rate of 231 per 100,000 and females 150 per 100,000. Based on military force projections this would mean that 4,141 military personnel are hospitalized on average each year with a TBI, and these numbers often rise during wartimes.

The best prevention for veterans to avert the long-term effects of a brain injury is to recognize the symptoms of a TBI. Once the symptoms are identified an individual should take basic precautionary measures in order to begin the healing and recovery process until a more specific diagnosis can be made.

Service men and women give so much to protect this country and they deserve to come home to a happy and healthy life. Creating awareness about TBI will help ensure their long term health.

By helping our veterans, their friends and their families recognize the early warning signs of a TBI, treatment can be sought as early as possible.

Thank you to Chelsea from CareMeridian for providing this excellent information on TBI. 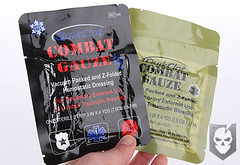 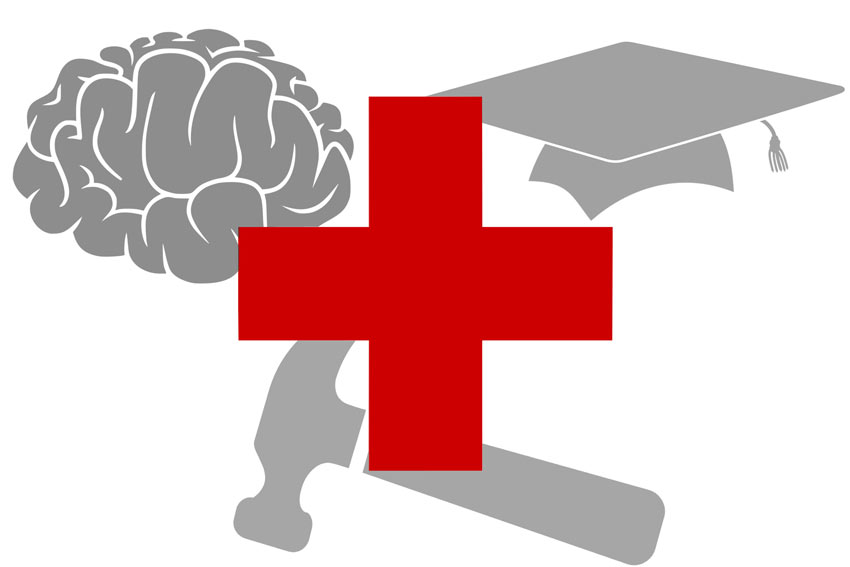 Get Your Trauma Priorities Straight: Mindset, Education, Then Tools 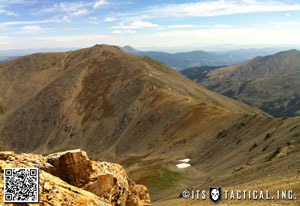