Knot of the Week Video: Make a Quick Getaway with the Highwayman's Hitch - ITS Tactical 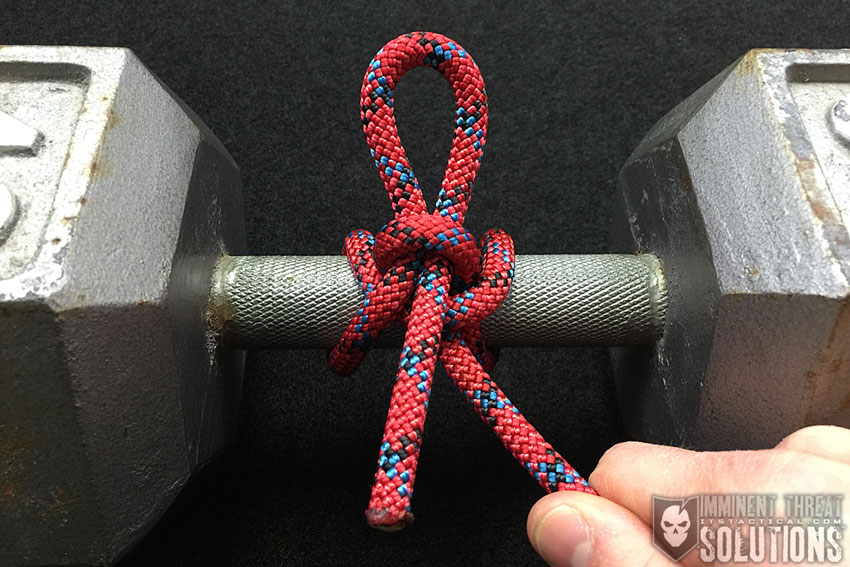 Today’s Knot of the Week is another of my favorites, particularly for its history. The Highwayman’s Hitch was supposedly used back in the late 1800s by stagecoach robbers. According to Wikipedia, a Highwayman is a robber who traveled by horse rather than foot.

The Highwayman would tie up his horse alongside the stagecoach he was robbing using the Highwayman’s Hitch, enabling him to make a fast getaway. The hitch will hold fairly strong, yet release quickly with a simple tug on the free end.

(Strength: 2/Security: 3/Stability: 2/Difficulty: 2) See below for what these ratings mean.

While not as strong as the Clove Hitch, the Highwayman’s Hitch is a bit more secure. I’ve used this for mooring a small boat and it worked extremely well.

Just make sure the Highwayman’s Hitch is tight, or it won’t hold whatever you’ve tied up. While this knot will seem stable when pulling on the standing part of the line, it can collapse under extreme loads and shouldn’t be used in lifesaving applications. 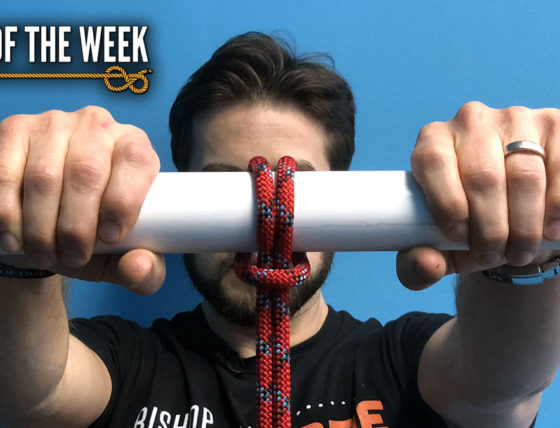 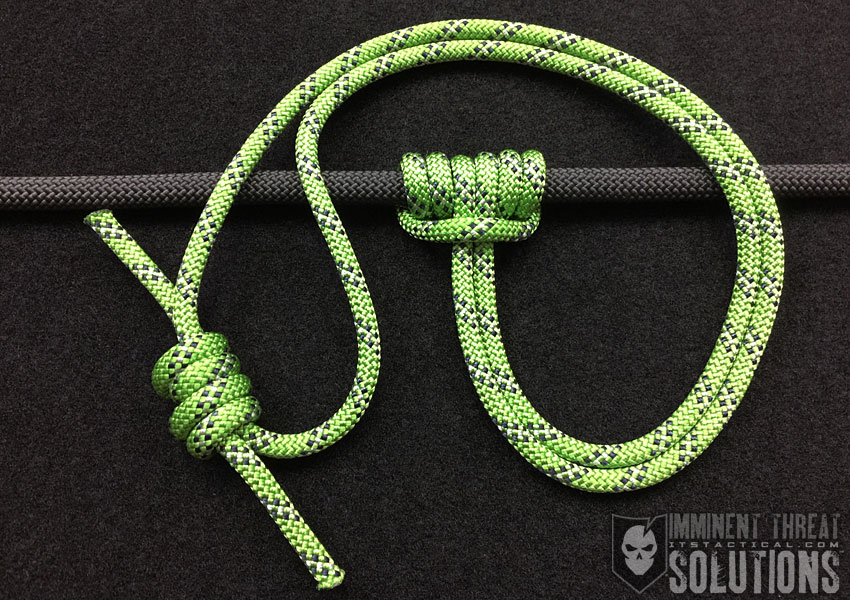 Knot of the Week Video: Learn How to Ascend a Rope Easily With the Prusik Knot